When not driving golf balls down the fairway for big purses on the PGA tour, some golfers ride in style in a variety of luxurious, sporty...
Advertisement

When not driving golf balls down the fairway for big purses on the PGA tour, some golfers ride in style in a variety of luxurious, sporty...

When not driving golf balls down the fairway for big purses on the PGA tour, some golfers ride in style in a variety of luxurious, sporty and interesting cars. Here, in no particular order, are a few pros who are renowned for the golfing skill and their love of fine automobiles.

If you’ve ever been unsure about how good life gets for a PGA pro, just compare and contrast these two photos tweeted over the past few years by 2013 PGA Championship winner Jason Dufner. This is the car he drove while in university. It’s a Toyota Corolla, or at least, what remains of a mid-eighties Toyota Corolla: 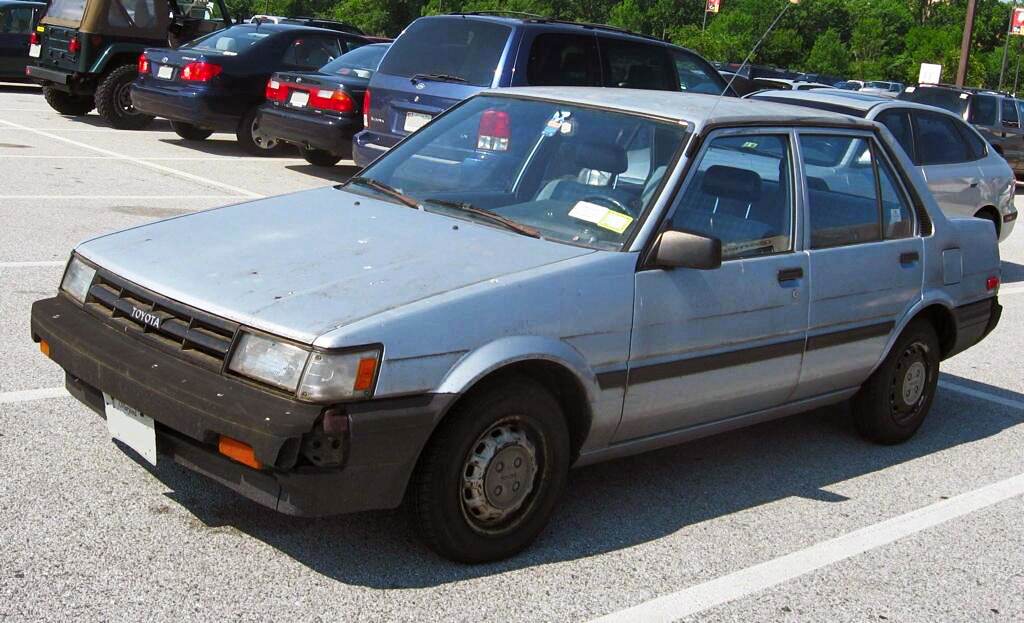 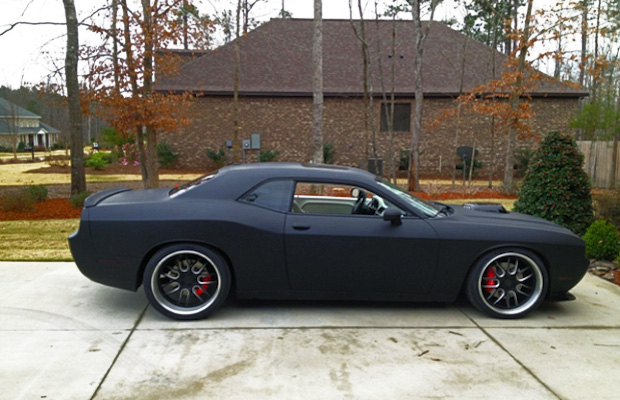 You may have spotted one or two differences, the biggest being that this car – a customized Dodge Challenger – is owned by a multimillionaire. And Dufner was kind enough to share some other pictures of this car to offer you more of a front view. 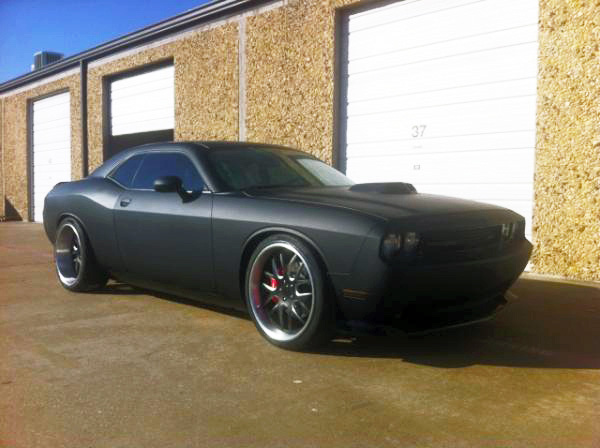 And in case you were curious about the interior…. 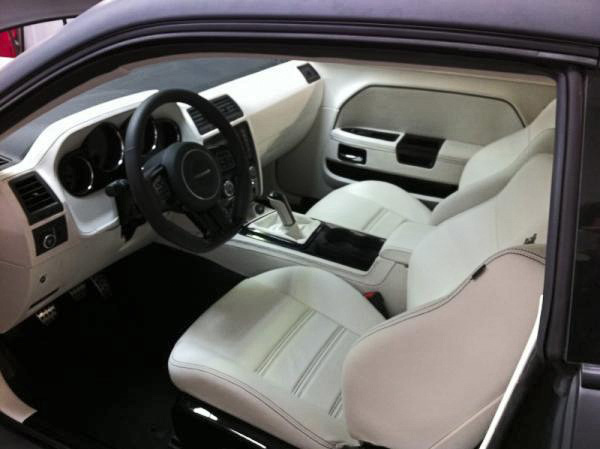 As if that wasn’t enough, Dufner also owns a modified Cadillac Escalade. He hasn’t shared any photos of that, but did put up this one of a similar Escalade from the company that did his wheels. 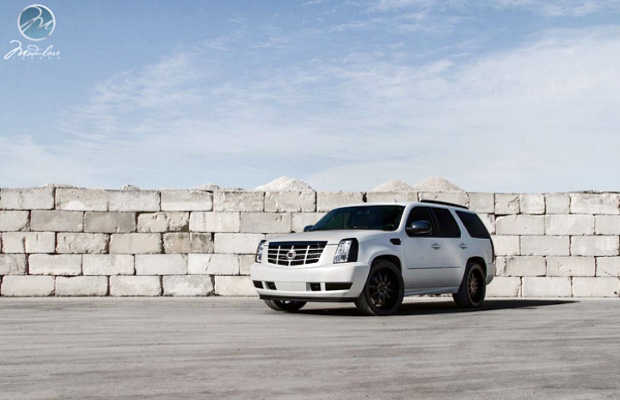 Of course, in a sport packed with money and luxury, Dufner isn’t the only golfer who enjoys driving both on and off the course. As you may expect, the current No. 1 ranked golfer in the world gets to enjoy luxurious automobiles. His main car is this Bugatti Veyron, base price roughly $2-million. 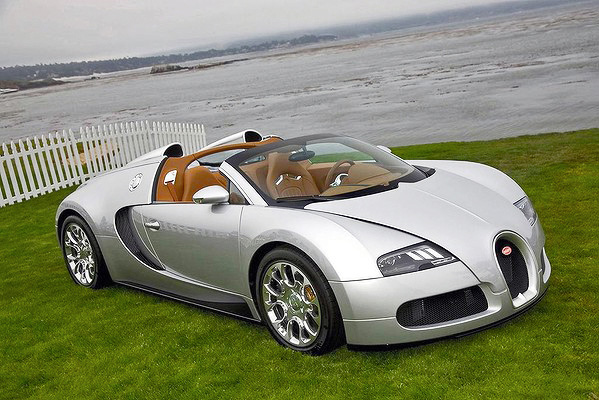 And you have to assume McIlroy opted for more than the base model – it’s not like he’s cruising around with an AM radio and a cassette player. Oh, but wait, there’s more. Since his profession requires worldwide travel, and even the world’s best golfer can’t ship a car with him everywhere, companies are anxious to loan him their cars for the week or two he’s in town. For instance, a couple of weeks ago, he tweeted out this pic, which is an i8 loaned to him by BMW for a few days. 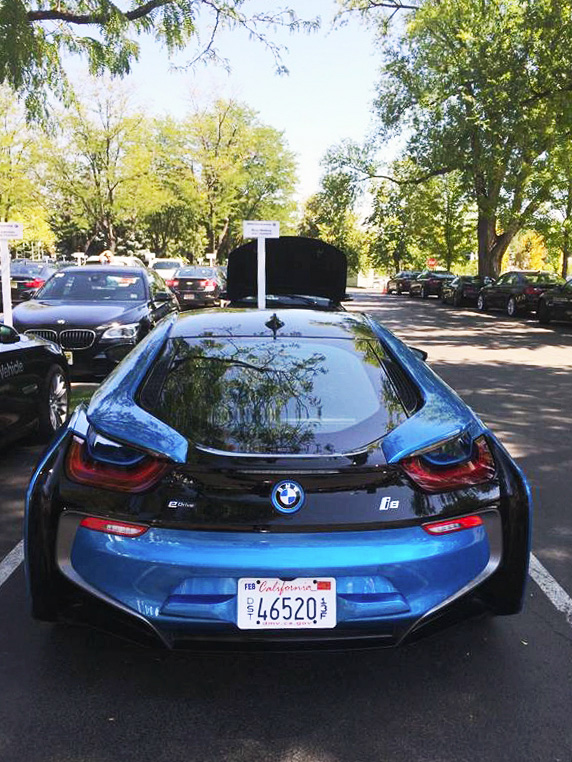 And, for a change of pace, on the subject of worldwide travel, McIlroy travels by air in equally high style, in a private jet. 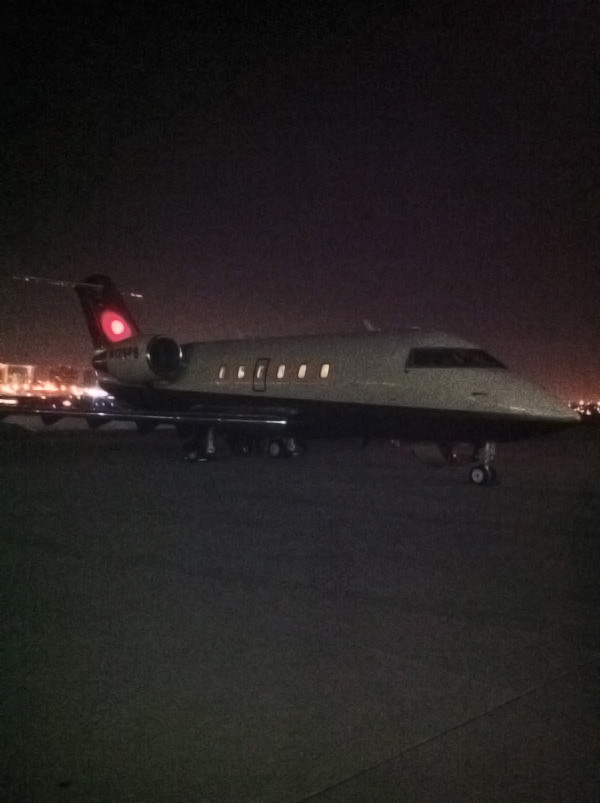 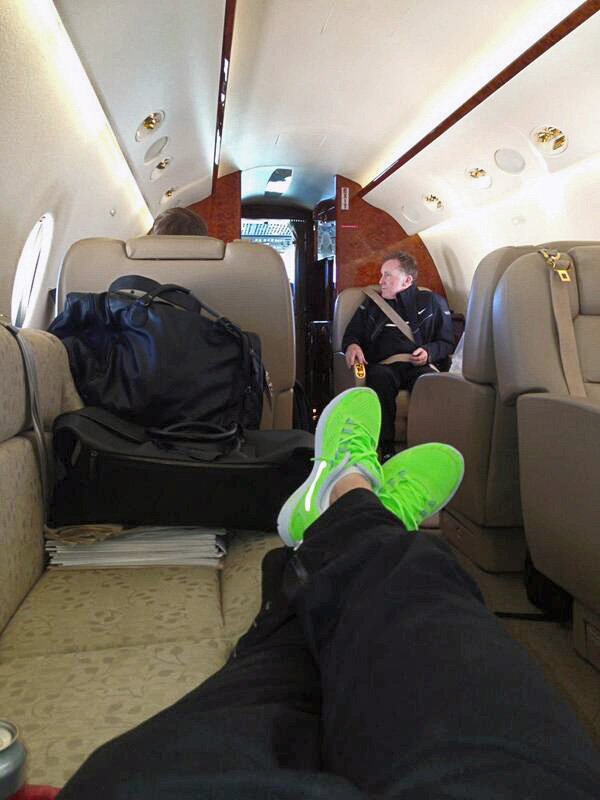 The former world No. 1 – and arguably the most famous athlete ever – also loves the high life. Unfortunately he had to replace his Cadillac Escalade after a run-in with a fire hydrant, a tree, and a set of golf clubs wielded by his wife, but luckily Woods also rides in, among other cars, a Mercedes-Benz S65 AMG. 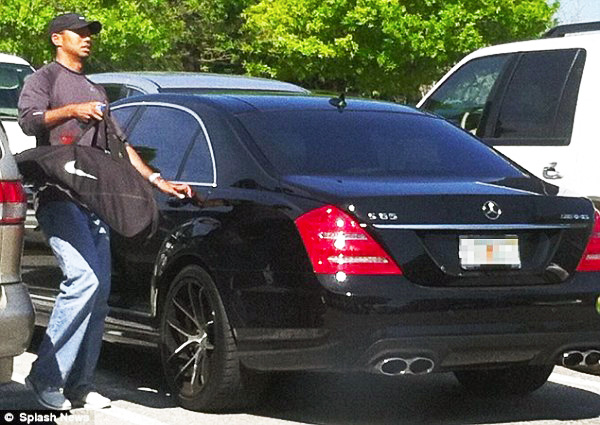 But life isn’t all Mercs and Escalades. Even Woods had to have felt self-conscious in this Buick-ified golf cart – a by-product of his endorsement deal as the spokesman for GM’s Buick brand. 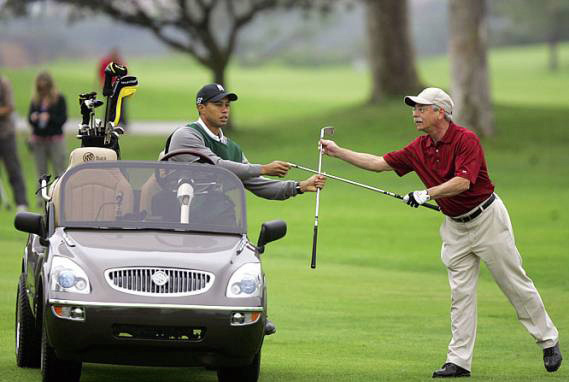 This former top-ranked golfer has his own wine label and similarly enjoys a fine vintage of automobile, which he explained in an interview with the BMW blog. “I’ve always loved cars,” he said, “When I earned my first paycheque, a car was one of the first things I bought – it was a BMW 3 Series Coupe.”

It’s a loyal relationship that has endured through the years: 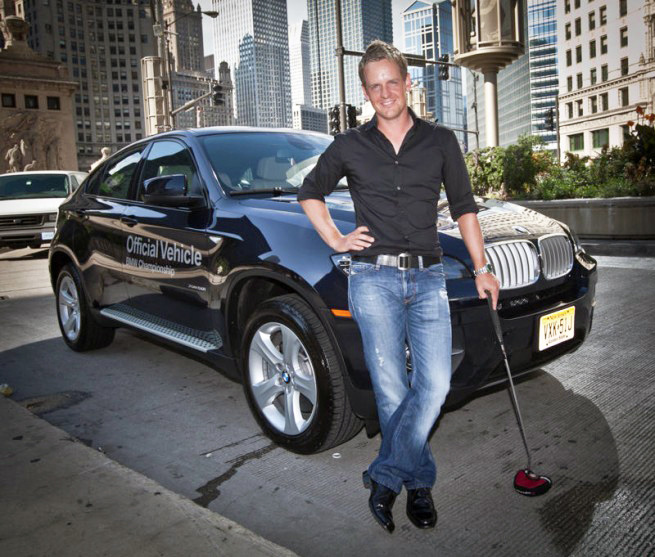 Blanks – who finished the 2011 RBC Canadian Open in a tie for first but lost in the playoff – loves his modified Nissan GT-R so much he made it his profile pic on Twitter. 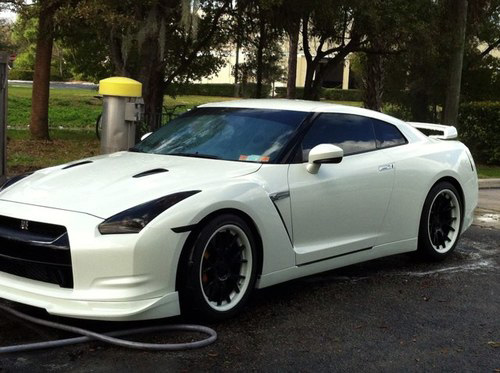 Watson famously paid $110,000 at an auction for the original “General Lee”, the bright orange classic Dodge Charger from the Dukes of Hazzard. 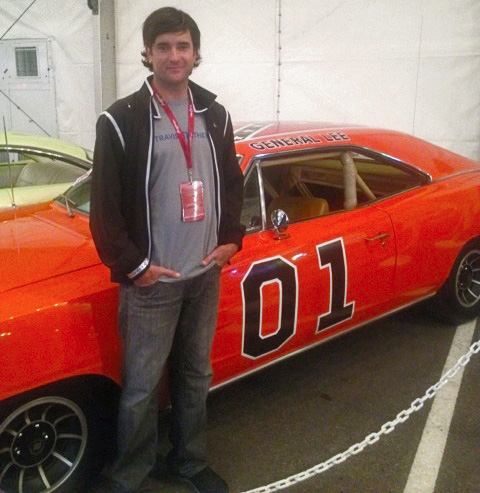 But of course that’s not the car he drives to the store to pick up a bag of chips and some beef jerky. No, he takes this. That’s a murdered out Mercedes-Benz SLK, painted here and there in pink to match his signature golf clubs. So the man’s got two cars, each ultra-cool in their own way – but if I were his kid I know which one I’d want to be driven to school in. 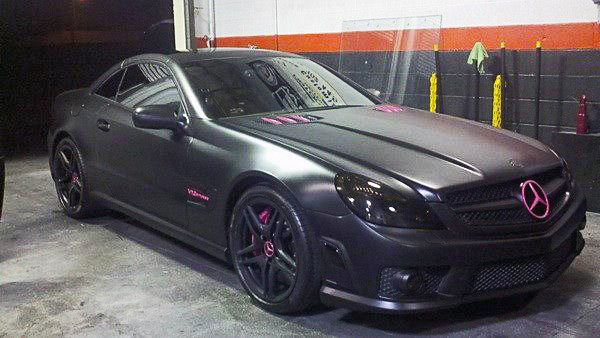 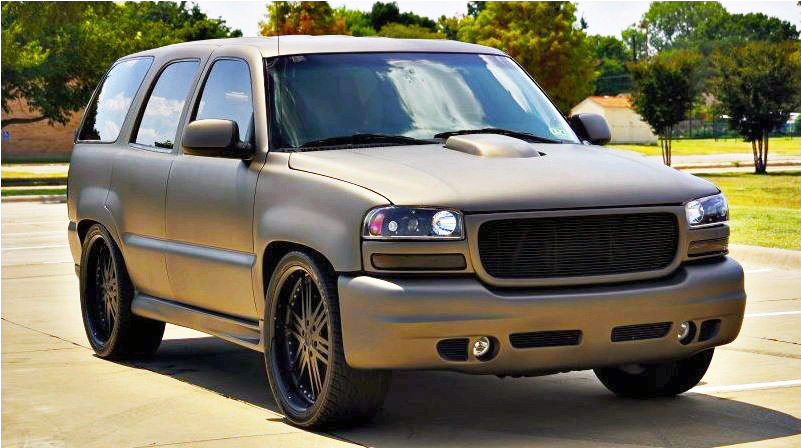 Few golfers – few anybodies – dedicate as much time and care as Poulter does to his collection of high-end sports cars. Outside of his family and his sport, it’s obvious this hobby is closest to his heart. “When you see something cool you should buy them,” he once tweeted, and even though he happened to be talking about a pair of shoes, it’s a philosophy he applies to cars as well. Here are just a few of more notable photos out of the hundreds he’s posted on Twitter. His profile pic, for starters… 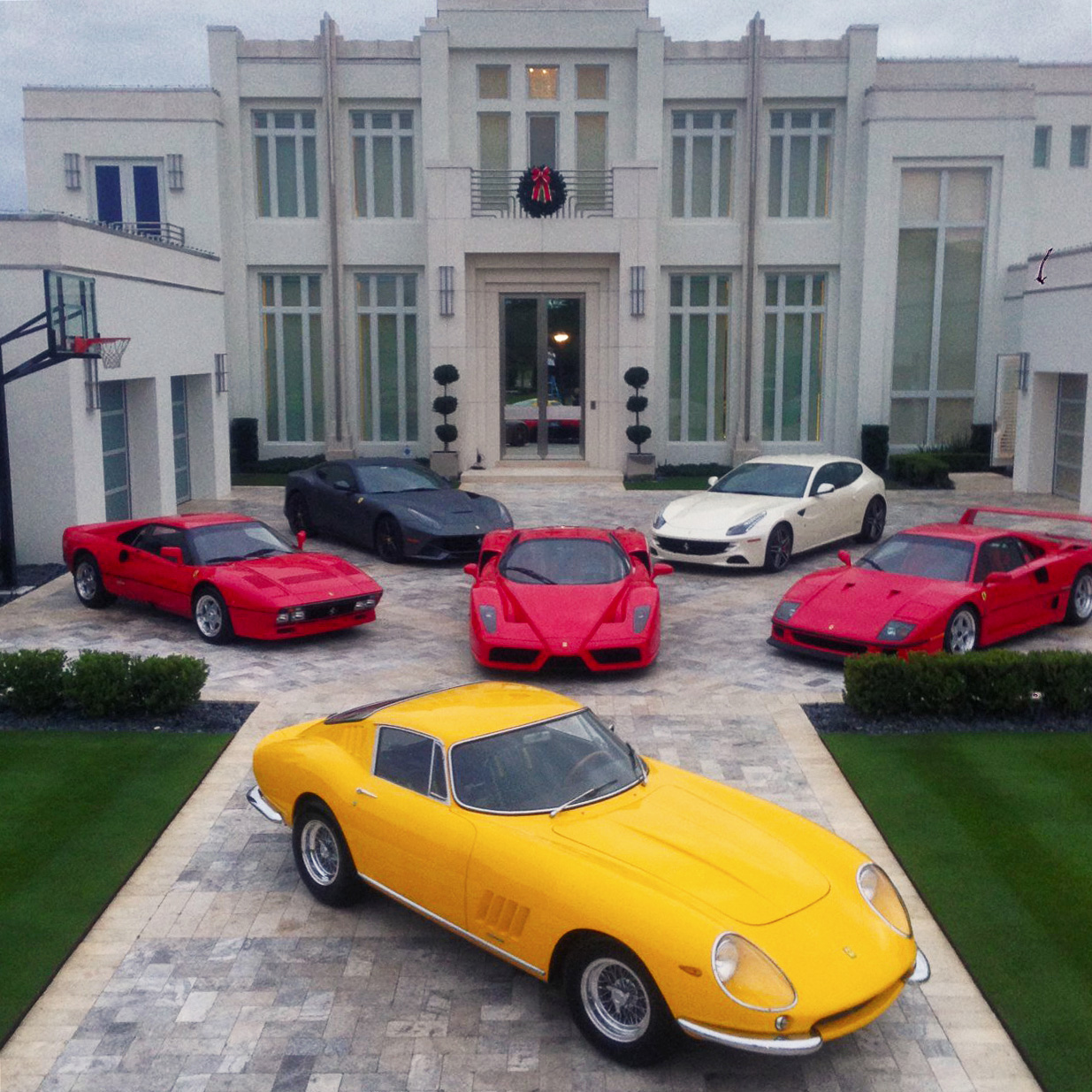 Among Poulter’s collection are, of course, some Ferraris, like this 458 Spyder… 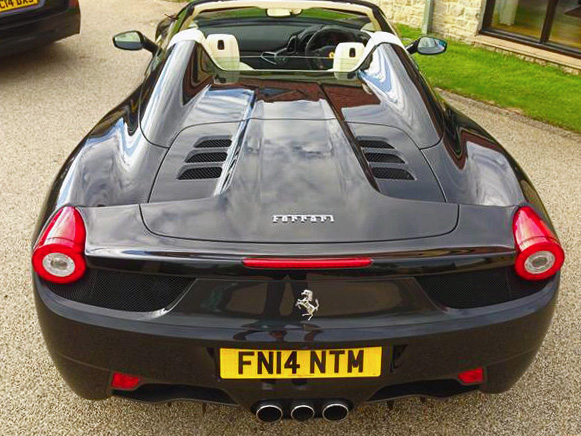 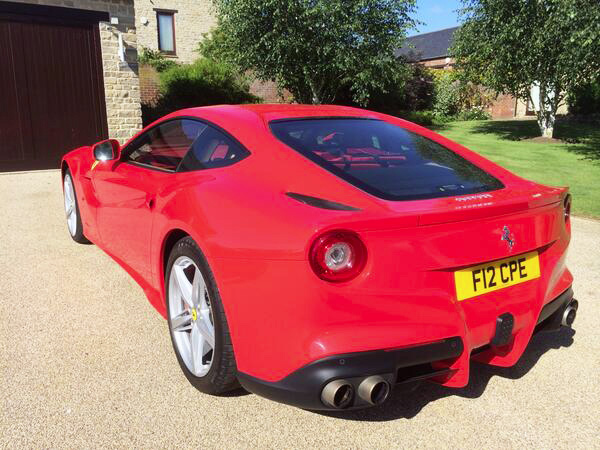 Notice that his kid’s hand isn’t actually touching the 458 Italia seen here! Well, it doesn’t need to, because the boy has a Ferrari of his own… 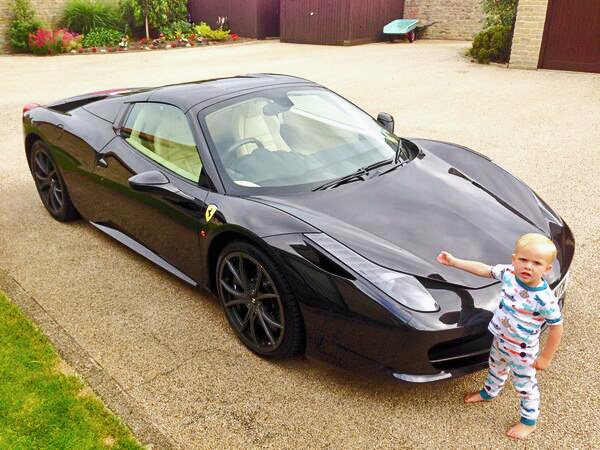 He’s well on his way. 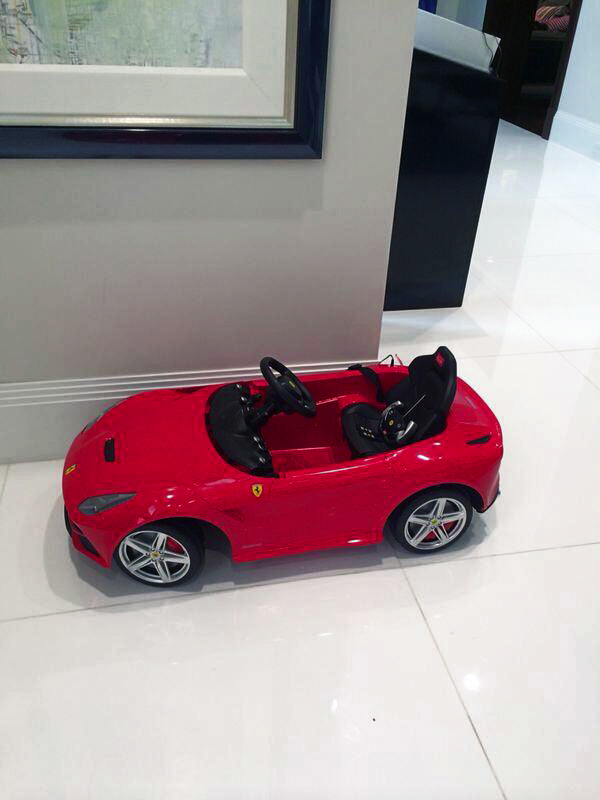 See more
Ken's first exposure to cars was as a child, when his dad would pay him in comic books to change the oil and perform other routine maintenance.
Advertisement