Subcompact SUVs are quickly becoming one of the most popular segments in Canada, and there are a lot of models from which to choose.

Our panel of more than 20 auto experts from all over the county looked at every single one in this crowded segment, and voted for the best five to advance to the final stage of voting. Our 2021 champion is the Kia Seltos, earning the title over our other finalists: Chevrolet Trailblazer, Mazda CX-30, Subaru Crosstrek, and last year’s winner, the Hyundai Kona.

An all-new model for 2021, the Seltos becomes the smallest Kia SUV, slotting under the larger Sportage. Most of its trim levels use a 2.0L four-cylinder that makes 146 horsepower and 132 lb-ft of torque, mated to an automatic continuously variable transmission (CVT), which Kia prefers to call an IVT, for intelligent variable transmission. The SX Turbo trim uses a turbocharged 1.6L four-cylinder making 175 horsepower and 195 lb-ft of torque. It’s mated to a seven-speed dual-clutch transmission, an automatic unit that sets up the next gear as soon as the current gear is engaged, for fast and efficient gear changes. Up until recently, this type of transmission was primarily found in premium sports vehicles.

Kia and Hyundai are sister companies – even though they operate as competitors – and the Seltos shares the Kona’s engines and drivelines. The Kona starts at $1,696 less than the Seltos, but the Seltos is slightly larger and has a few extra features, including a larger infotainment touchscreen, addressing some of the very few shortcomings of our winner last year.

In addition to its Kona cousin, the Seltos had some serious competition. Chevrolet’s Trailblazer is also new for 2021, with a choice of two turbocharged three-cylinder engines, and an impressive amount of cargo space and versatility. The Mazda CX-30 offers three engines, and sharp handling and impressively good looks. Subaru’s Crosstrek has two engines, the segment’s only manual transmission, and several high-tech safety features. All our finalists come in front- or all-wheel drive depending on the trim level, except for the Crosstrek, which offers AWD as standard.

But the Seltos had enough going for it to push it to the top. In his review of the small SUV, autoTRADER.ca Road Test Editor Dan Ilika praised its spacious interior and generous number of features. He said that by using the impressive powertrain from the Hyundai Kona, Kia “took all the good stuff” and packaged it “in a way that addresses the Kona’s few shortcomings,” including enough headroom “to accommodate your author’s 6-foot-3 frame.” With up to 1,778 litres of cargo room when the rear seats are folded, “there’s more than a small sedan’s trunk worth of extra space compared to the Kona.”

Dan was also very impressed with how it drove, saying that the “taut chassis on which the Seltos rides makes it incredibly agile, and steering responsiveness is up there with the segment’s best. It’s sports-car-sharp without the weight to match, providing an outstanding sense of control from the driver’s seat.”

Earlier in 2020, autoTRADER.ca conducted a head-to-head comparison of the Seltos against the CX-30 and Honda’s HR-V. In his report, contributor Sami Haj-Assaad said the Seltos “has the value-packed approach the brand brings with every one of its models.”

Sami noted the Seltos’ infotainment system is easy to use, and faster to respond than its competitors. He tested the 2.0L, which earns a fuel-friendly efficiency rating of 8.2 L/100 km in combined driving. The AWD system, standard on everything but the base LX model, primarily powers the front wheels and transfers torque to the rear as needed. But while most vehicles with this type of AWD give 100 per cent power to the front wheels under normal driving, the Seltos always sends 5 per cent to the rear – which makes for a quick and smoother transition when rear traction is required. The AWD can also be temporarily locked for equal front-and-rear power at low speeds, for extra traction in snow or on slippery surfaces.

Overall, the team of experts gave the nod to the Seltos in that comparison test, calling it “the most crossover for your money,” the “better bargain,” and “more practical than the other two crossovers, and while it isn’t as engaging to drive as the CX-30, it is a more balanced package.”

For our 2021 championship, voting for the ultimate winner from our shortlist wasn’t easy. The Mazda CX-30 offers a superb-quality interior and outstanding driving performance. The Chevrolet Trailblazer is stylish, heavy on the tech consumers want, and it’s practical; and the Subaru Crosstrek is a great daily driver that tackles off-road with ease, and commands some of the segment’s strongest resale values. And of course the Hyundai Kona was good enough to win last year’s title. But for everything across the board, including its engine performance, driving characteristics, cargo capacity, long list of features, and its value, the Kia Seltos is our Best Subcompact SUV for 2021. 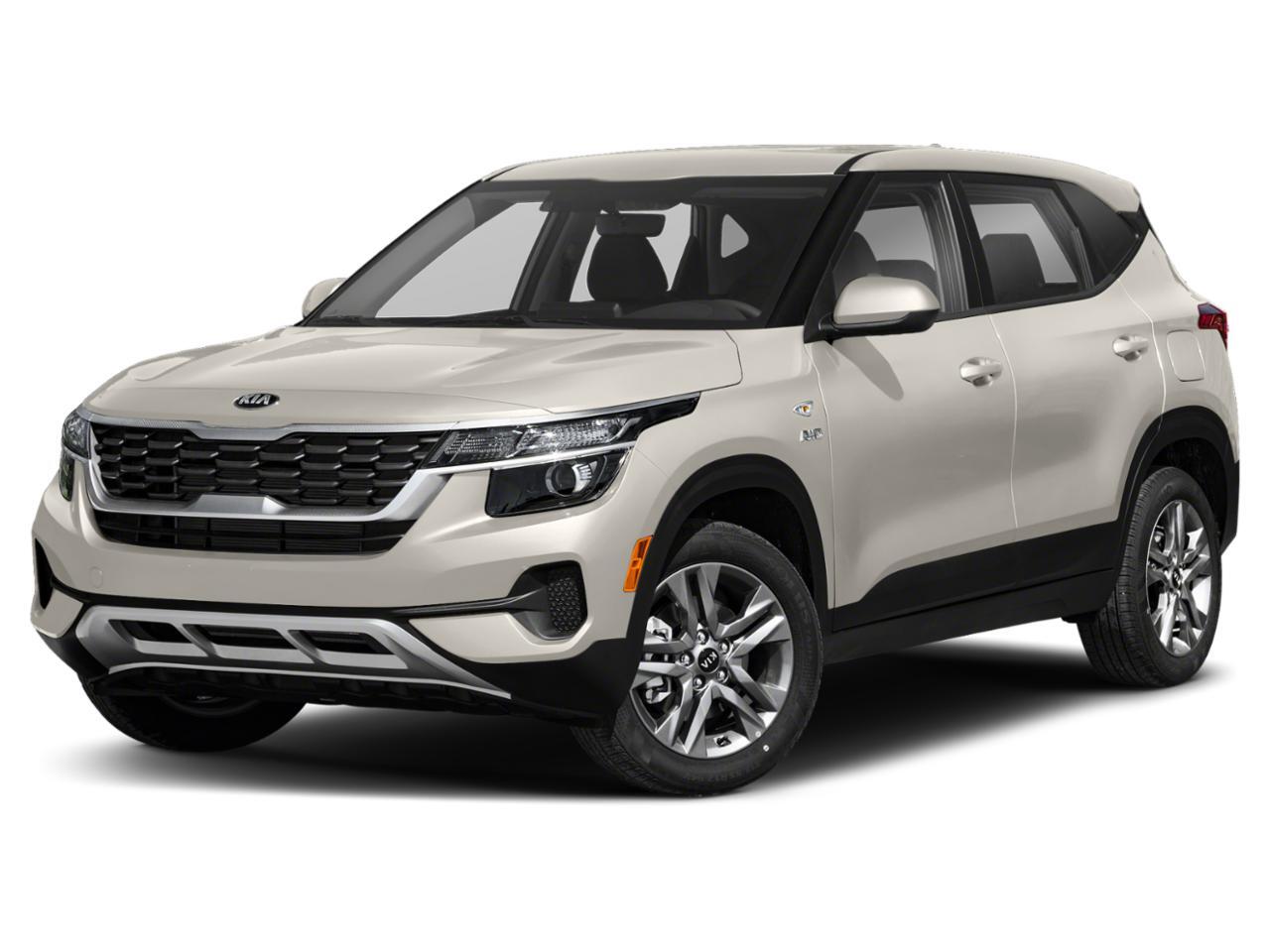 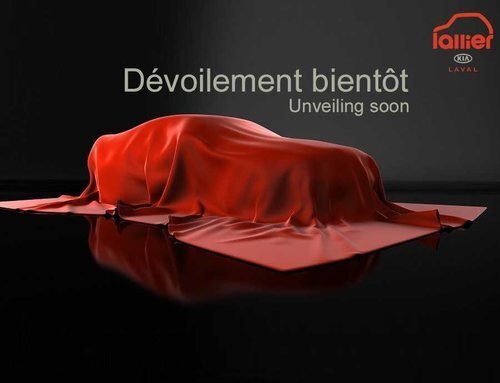