Trucks and SUVs
By Stephanie Wallcraft
﻿ Shopping for an SUV? You and everyone else, it seems. But if you’ve got a bit more budget to play with and can serve your wants as much as your needs, it can be easy to feel overwhelmed by your options. Two-row SUVs run the gamut of size, performance, electrification options, and comfort and convenience features, especially in the higher price brackets, and choosing the right one for you is a bit like trying to find the perfect pair of shoes. One might be beautiful but a little too tight for your liking, while another might be plush and spacious but not suit your tastes once the rubber hits the road.

If this resonates with you, allow us to narrow down the options. Luxury two-row SUVs are among the categories in the 2021 autoTRADER.ca Awards, and more than 20 of Canada’s top automotive critics voted for these finalists after considering every single vehicle on the market. For this category, our experts considered factors such as powertrain and performance, styling, availability of premium features and modern infotainment, and all-around comfort and ease of use, all balanced with the versatility buyers expect from higher-priced SUVs.

The vehicle chosen as the best luxury two-row SUV, along the winners in all of the categories, will be announced in February 2021. In the meantime, you’ll find the list of contenders below that our experts voted as this year’s finalists. The fact that there are seven nameplates on this list means that several ties were logged in the first round of voting, which demonstrates that this segment’s competition is exceptionally tight. Here’s a look at what makes each of these options stand out. With standard, performance, and plug-in hybrid options in its lineup, the 2021 Audi Q5 is still a mainstay among the list of top picks in its segment. It starts from $46,550 (all prices before destination fees) for its entry-level model, fitted with a 2.0-litre turbocharged four-cylinder engine and a 12-volt mild hybrid system, which combine to produce 248 hp and 273 lb-ft of torque. Upgrade to the SQ5 (from $64,500) and you step into a 3.0-litre turbocharged V6 that’s good for 349 hp and 369 lb-ft, or opt for the Q5 TFSI e (from $70,400) with its 362 hp, 369 lb-ft of torque, and estimated 31 km of electric driving range. The facelifts included in the 2021 model are being lauded for adding upscale finishes to an already roomy and accessible cabin. BMW’s getting appreciation twice on this list, starting with the smaller X3 and its coupé-styled sibling, the X4. Between these two nameplates, there are myriad possibilities: both body styles come with base, M Sport, and all-the-way M iterations, and the X3 also comes in a plug-in hybrid configuration with an estimated 29 km of electric range. This diversity of options and pricing – which starts from $52,550 for an entry-level X3 with 248 hp and goes up to an MSRP of $95,600 for a 503-hp X4 M Competition – means there’s a model in here to please just about every luxury buyer. Lather, rinse, and repeat for the BMW X5 and X6, which are the larger two-row SUVs in BMW’s lineup in standard and coupé styling. The same steps in variation are available here as on the X3/X4, from entry-level grades to M models and a plug-in hybrid X5, which doesn’t yet have official range estimate from Natural Resources Canada but is estimated by U.S. figures to run for 50 km on electric power (though Canadian estimates are notoriously lower due to our climate). In her review of the X5 PHEV, Jil McIntosh says it has “the comfort and performance expected from an X5, but with the benefit of electric-only driving” and calls it a viable choice for BMW fans. Pricing ranges from a starting MSRP of $74,900 for the 2021 BMW X5 40i with its 335 hp and jumps all the way up to $128,200 for the 617 hp you’ll receive in the X6 M Competition. The homegrown darling of this crop, the Lexus RX is among the products built at Toyota’s manufacturing facility in Cambridge, Ont. It doesn’t have the high-powered iterations of some of its competitors, but it does come in both a short and long wheelbase and either purely gas-powered or as a conventional hybrid. Renowned for being roomy, comfortable, loaded with safety features, and as reliable as Old Faithful, the RX 350 is priced from $56,150 and is fitted with a 3.5-litre V6 producing 295 hp, while the 450h hybrid makes 308 net hp and starts at $58,900. The first generation of Macan is getting on in years, but updates are keeping it fresh, and the Porsche interpretation of a compact crossover continues to make an impression on our experts. In a comparison of the Macan Turbo and the Mercedes-AMG GLC 63 S, autoTRADER.ca’s Sami Haj-Assaad notes that the Macan “channels its Porsche charm successfully with an agile feel on the road, but that comes with a few downsides, too, especially in terms of interior space and ergonomics.” Macan models start at $57,800 for the entry-level 248-hp version and climb up to an MSRP of $96,500 for the 434-hp Turbo. Last but not least, we have Sweden’s contribution, the Volvo XC60, which would be fair to call the sleeper hit from among this list. Pricing starts at a very reasonable $46,350 for its entry-level Momentum trim and climbs upward to $57,600 for R-Design, $59,300 for Inscription, and $89,150 for the Polestar Engineered model, which happens to be a plug-in hybrid and the highest-performance model with 415 hp and 27 km of electric range. It also has a chic interior with a large tablet-style touchscreen. 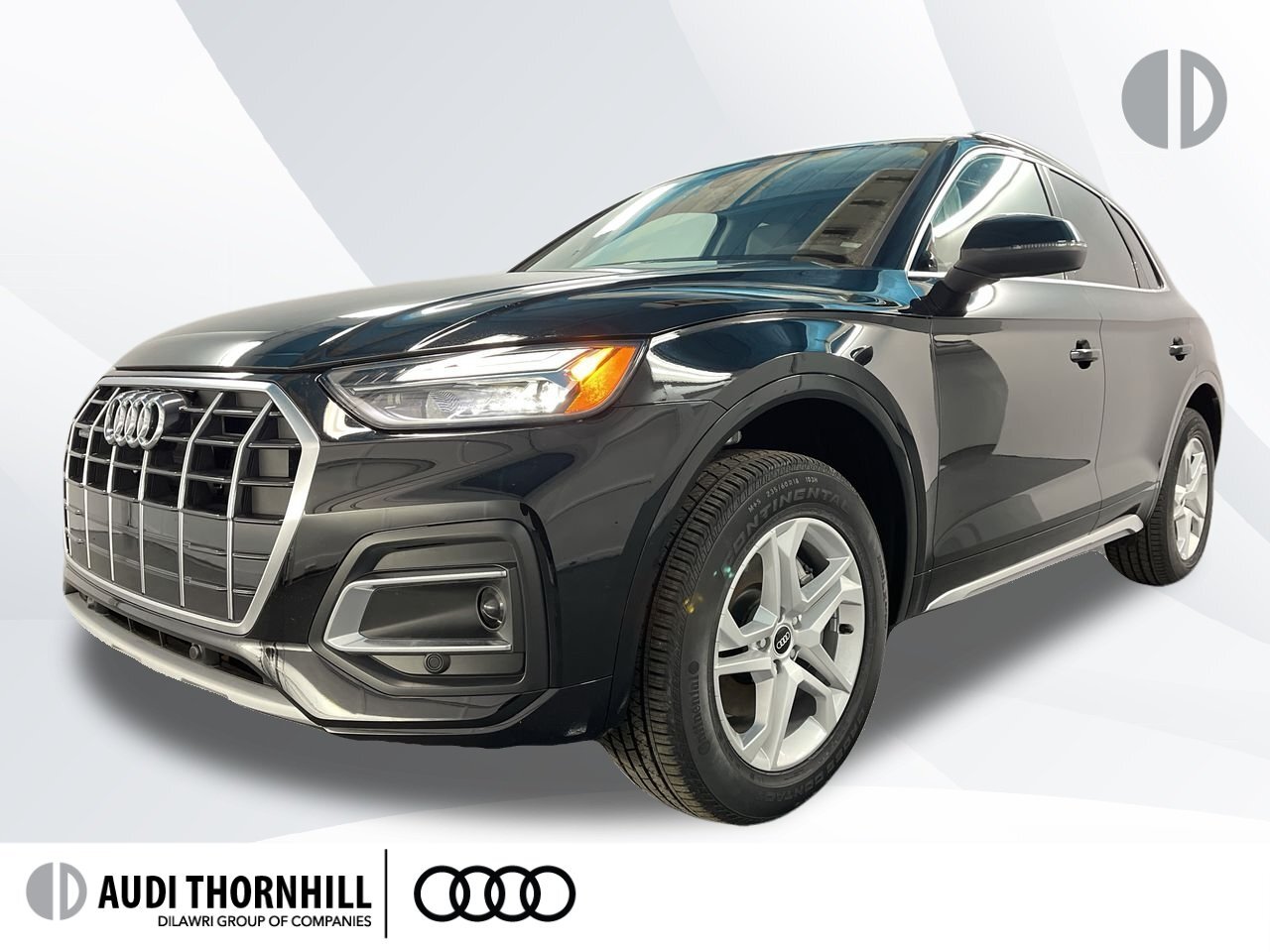 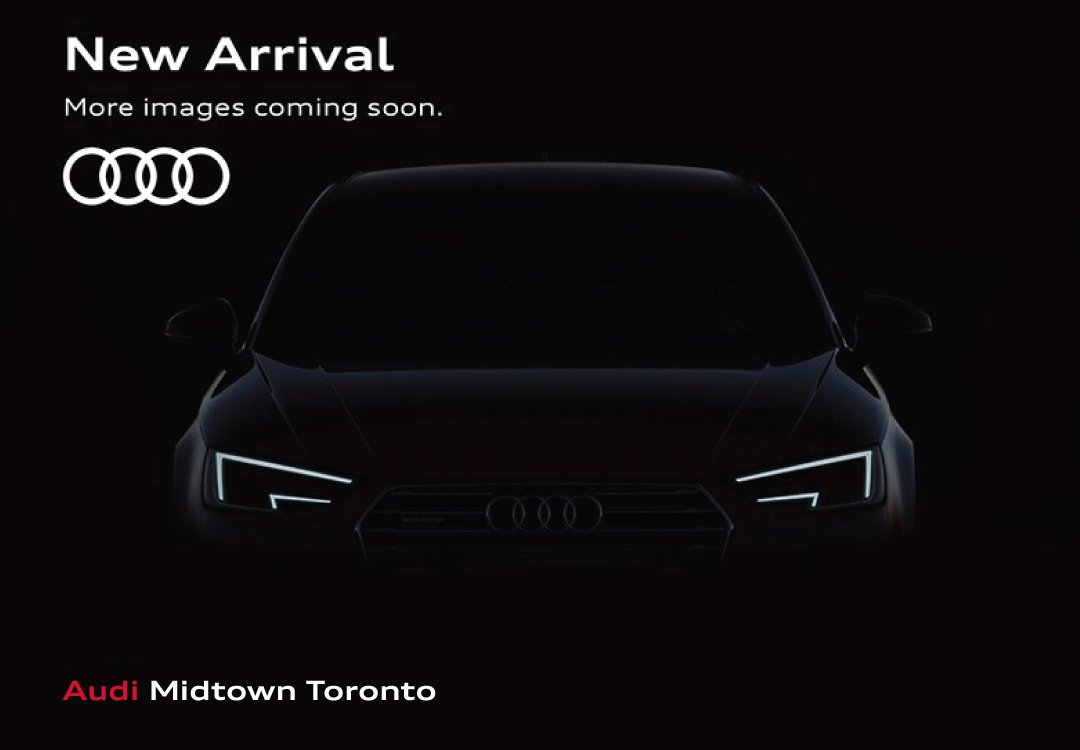 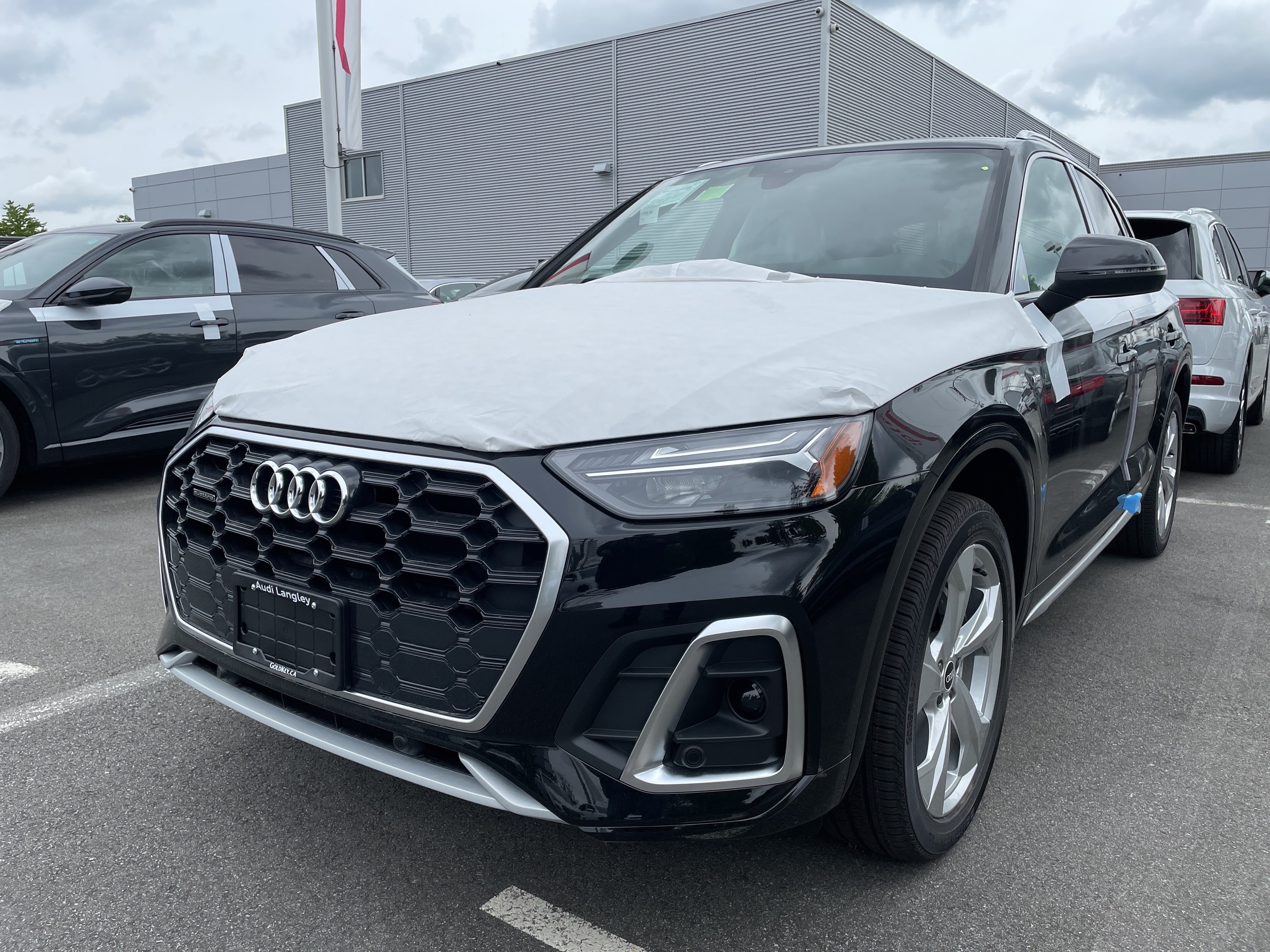 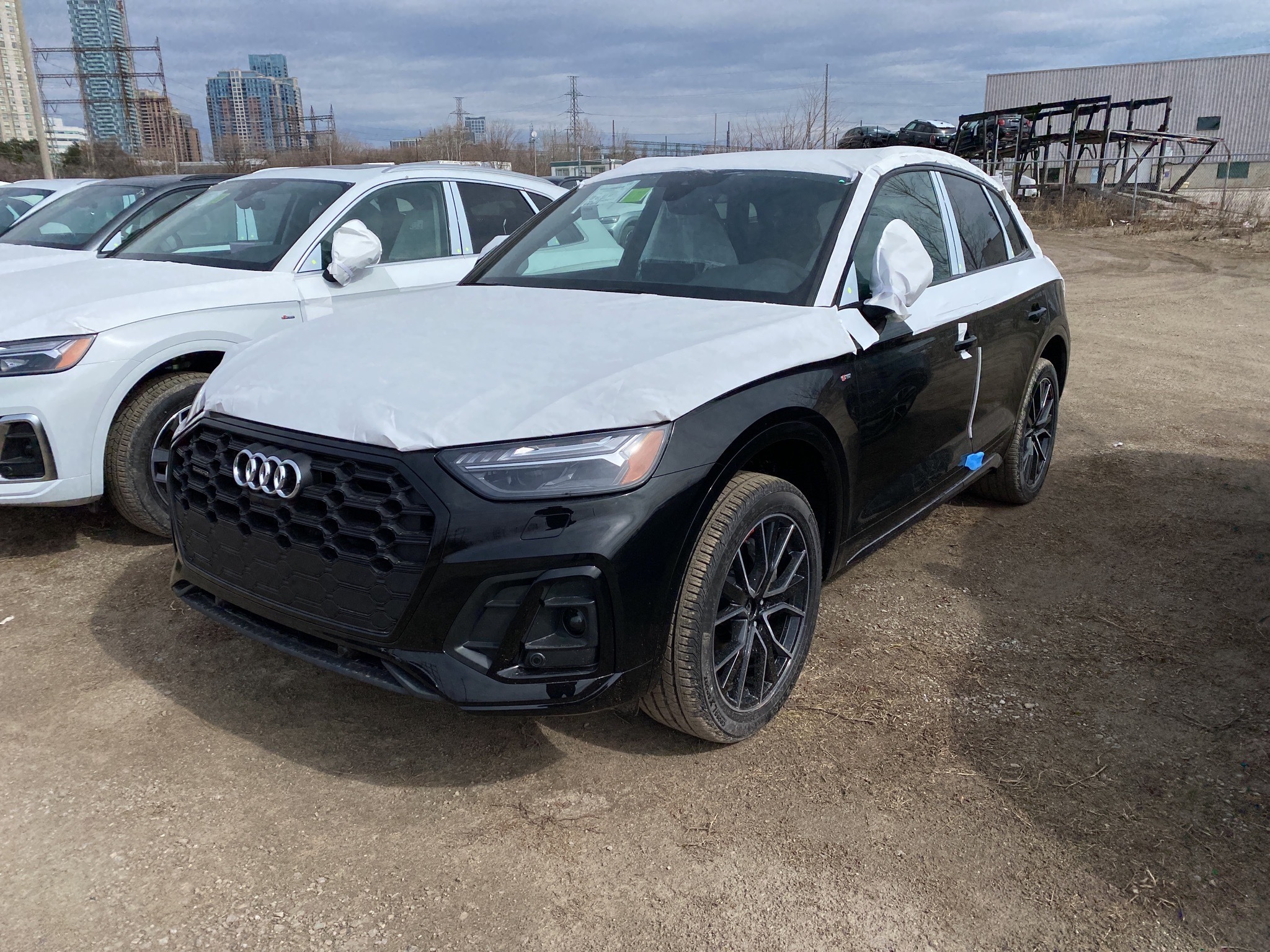