Happy new year! We made it to 2021, and so did the auto industry, after a year defined by uncertainty.

The situation has settled down somewhat since then, but how 2021 will go is still anyone’s guess. Canada’s automakers are hoping for a strong start to a year that kicks off with a couple of high-profile plug-in SUVs and a mainstream brand that continues to bet on its bid to appeal to upscale shoppers. 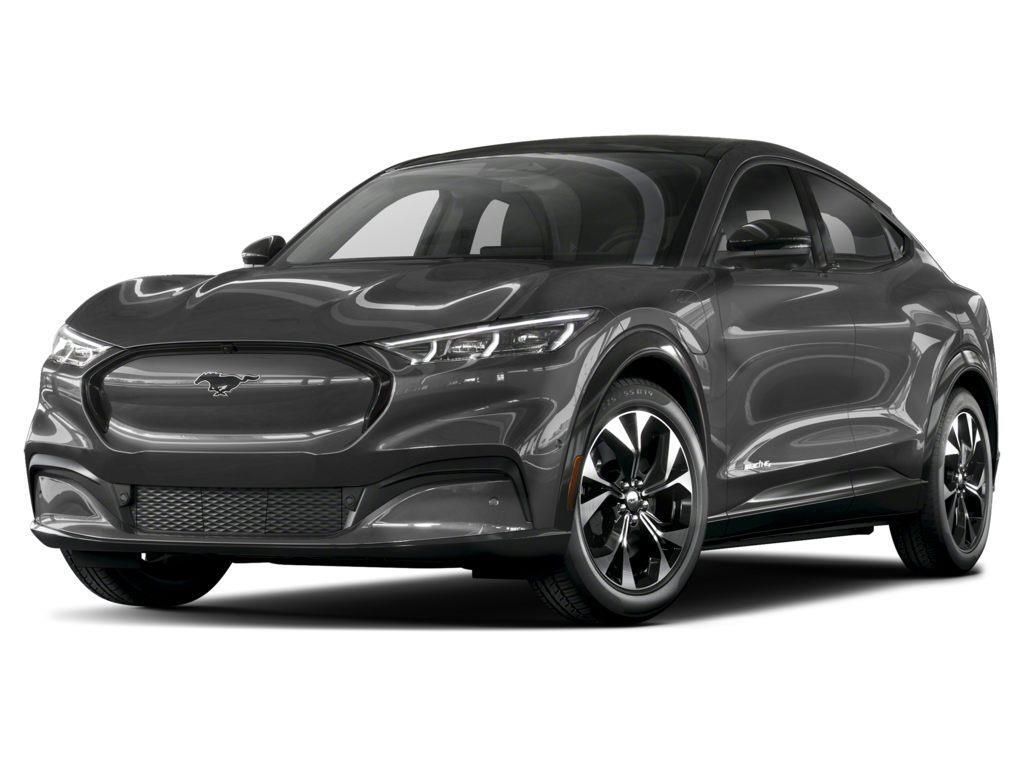 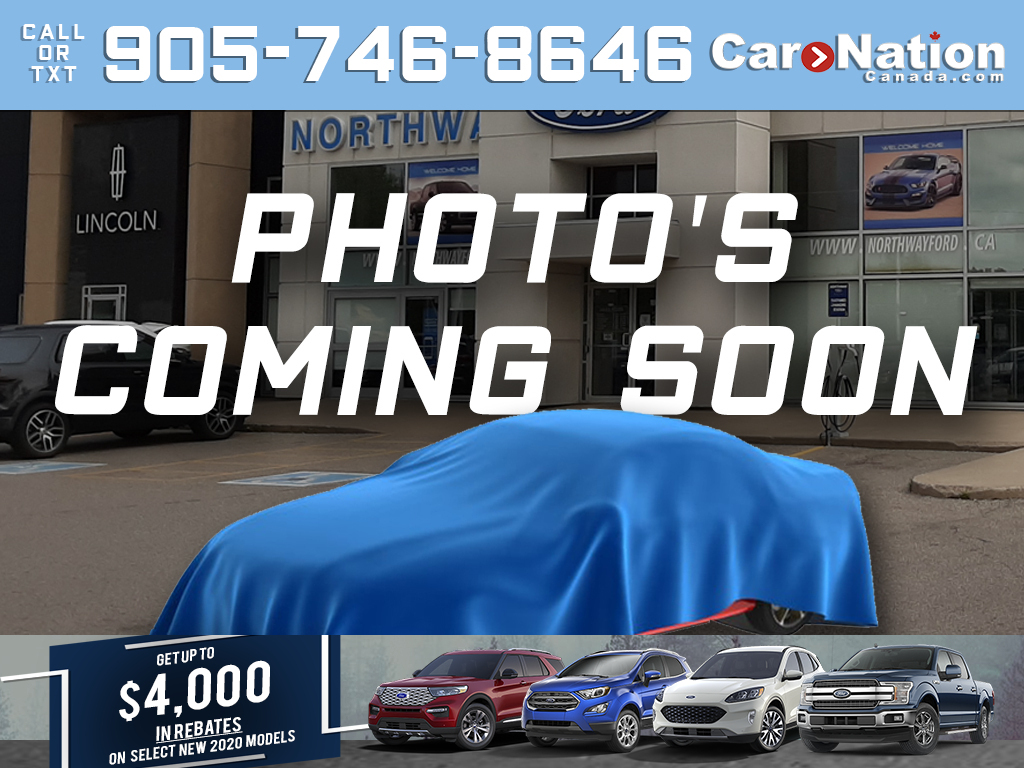 Fiat Chrysler Automobiles’ Jeep brand makes its hybrid debut this month with the Wrangler 4xe, a plug-in version of this well-known off-road vehicle.

Powered by a 2.0L turbocharged four-cylinder engine, an electric motor and an eight-speed automatic transmission, the Wrangler 4xe promises up to 40 km of electric driving on a full charge of its 17-kWh battery. If there was a charging station at the start of the Rubicon Trail, that range would theoretically let you travel the trail’s 35-km length without burning any gasoline.

On paved roads, Jeep says power figures of 375 hp and 470 lb-ft of torque will propel the Wrangler 4xe from zero to 100 km/h in just over six seconds. Jeep also estimates an energy consumption figure of 4.7 Le/100 km when running on electricity alone, but as of this writing, the company had not published its official energy and fuel consumption ratings for the 4xe.

As tends to be the case, you must pay for the privilege of fuel-free driving: Jeep’s starting price for the Wrangler 4xe Sahara is $54,995, a roughly $6,500 bump over the gas-powered version of that trim. Jeep also offers the PHEV powertrain in Rubicon trim for $60,000.

FCA says the PHEV Wrangler qualifies for electric-vehicle purchase incentives in Quebec and British Columbia, but its price is too high for Canada’s federal EV purchase program. Ford’s latest electric vehicle, the Mustang Mach-E crossover, will mark its first full month of Canadian sales in January after a handful of buyers took one home in December 2020.

This is Ford’s move into the high-performance EV arena, where it counts the Tesla Model X and Model Y, Audi’s E-Tron, and the Jaguar I-Pace among its key rivals. While the Mach-E will be quick enough to keep up with those vehicles, its $50,495 starting price handily undercuts all of them.

Ford says the Mach-E should go at least 325 km on a single charge, but certain versions will promise closer to 500 km. Battery size starts at 68 kWh, which you can upgrade to an 88-kWh unit. Rear-wheel drive is standard and AWD is available.

The base car delivers 266 hp and 317 lb-ft of torque to its wheels, and those figures go as high as 480 hp and 634 lb-ft – with the right powertrain options – for drivers who want performance that lives up to the Mustang name. In GT or GT Performance trim, Ford says you can expect zero to 100 km/h acceleration in less than four seconds.

In her first drive review, Editor in Chief Jodi Lai described the Mustang Mach-E’s interior as unlike anything Ford has done before. Instead, it draws heavily on the Tesla aesthetic with a large, vertically oriented touchscreen that contains nearly all of the car’s secondary controls. Announced last September and priced in December, the Mazda CX-30 Turbo is the newest addition to the brand’s range of compact crossovers. Building on the standard CX-30, the new package is powered by a 2.5L turbocharged four-cylinder engine available in most of Mazda’s lineup.

The CX-30 Turbo is part of Mazda’s push upmarket, which the company hopes will help differentiate it from mainstream rivals and allow it to compete with small crossovers from luxury brands. Mazda’s pricing strategy makes the CX-30 Turbo a strong value compared to similarly-sized models from Audi, BMW, Mercedes-Benz, and Volvo, with standard features like a 12-speaker stereo, leather upholstery, adaptive LED headlights, a head-up display, a power tailgate, and Mazda’s full set of driver assists. VW’s top car model, the Arteon, gets an update for 2021 that includes refreshed styling, fewer options and more standard features.

On the outside, there’s a revised front fascia and headlights and a new rear bumper valance. VW’s designers have made some cosmetic tweaks to the cabin, too, adding wireless smartphone charging as standard.

Also included is last year’s optional R-Line package. Now, every Arteon comes with that package’s 20-inch wheels and tires, a heated steering wheel, and a handful of cosmetic bits. As VW Canada’s Thomas Tetzlaff points out, all Arteon buyers have to choose is the colour they want. One of Canada’s most affordable cars gets a little pricier for 2021 but gains some new standard features in certain trim levels and revised styling across the board.

Mitsubishi revealed the Mirage’s cosmetic changes about a year ago at the 2020 Montreal auto show. The new front end borrows elements from the brand’s crossover models and adds a nice dash of style to this little hatchback.

Mitsubishi announced the Mirage’s other updates just before Christmas. Key among them is a base price that goes up $1,600 to $13,858 – a 13 per cent increase over last year’s ES trim starting point. In that configuration, all you get is the new look.

GT models get the most action, adding forward collision detection with automatic braking, lane-departure warning, automatic high beams, and a heated steering wheel to its list of standard features. Those items are accompanied by a $1,060 price hike for a new total of $20,158.

There are no changes to the Mirage’s powertrain, which comprises a 1.2L three-cylinder engine and a five-speed manual transmission in ES trim, and a continuously variable automatic (CVT) that’s standard in SE and GT.