autoTRADER.ca's list of the 10 most searched vehicles in Canada for 2020 has been revealed and while the top spot on the list matches the best-selling pickup in the country, the rest of the list shows some surprises including an absence of crossovers and SUVs, a class that makes up many of the top selling vehicles annually.

According to autoTRADER's data, after the worst impact of the pandemic in the spring, shoppers began looking for vehicles. The site saw a record high of 25 million visits in a single month and 21 per cent more visits than the same time last year. autoTRADER.ca surveys of consumers showed that 28 per cent of Canadians have purchased or are planning to purchase since the start of the pandemic, with about half of those attributing the purchase to COVID-19 changes. More than half of Canadians said they don't expect to return to public transit and two-thirds said they don't plan on using ride-sharing services, further driving searches for new and used vehicles.

So here is the full list of the autoTRADER.ca 2020 Top Searched Vehicles in Canada: Taking over from the Honda Civic after decades as the top-selling vehicle that's not a pickup in Canada, the RAV4 manages to come in as 10th on the list of most-searched vehicles. Its highest result on the search list was in Alberta, where it was the fourth-most searched vehicle. While sedan sales aren't what they used to be, there's still clearly big interest in the big luxury four-door from Mercedes-Benz. It was especially searched in British Columbia, a new entrant to the top 10 there this year. Premium vehicles made at least one spot on every regional top-searched list except for Saskatchewan's. No doubt spurred by this year's launch of the first mid-engine version of the car, a hot seller and tough to find new or used, the Corvette was highly sought out. It was especially searched for in Saskatchewan where it was third on the list this year. That province had no luxury cars on the most-searched list but it had plenty of muscle rides like this one. Covering an entire range of models including cars and crossovers, it's no wonder that BMW's M performance brand was highly searched. Vehicles under the M umbrella, ranging from the compact M2 to the large X5M and X6M crossovers, were the fourth most searched in B.C. and seventh in Alberta. BMW as a marque was the most-searched auto brand nationwide this year. The best-selling car in Canada for 20 years and an evergreen go-to for both first and long-time car buyers, it's no wonder the Civic was in the top 10. It was the most searched vehicle in Quebec for the fourth consecutive year and took the fourth spot in Atlantic Canada. Again showing that sales and consumer interest are two different things, the Porsche 911 was number five on the list of most searched vehicles. In luxury-looking B.C., the car was the second most searched, rising three spots from last year. It was also a popular search in Quebec. The compact luxury sedan and coupe (along with the E-Class above) helped make Mercedes-Benz the second top searched brand nationwide. The car is popular enough here that Canada gets an AMG wagon version that the U.S. does not, and the C-Class was high on the top searches list in B.C. and Alberta. An aspirational model just like the C-Class that sits one spot below it, the 3 Series is a popular choice for those wanting their first luxury sports sedan. Strangely, it doesn't appear near the top of the list for any specific province, showing that interest in the car isn't extreme, but it is common to every region of the nation. The classic pony car built in various forms since 1964, the Ford Mustang was the most searched model in Ontario, one of just two areas where the F-150 didn't top the list. With variants of the current model ranging from turbocharged four-cylinders to screaming supercharged V8s, the Mustang was number two in Saskatchewan and in the Atlantic provinces. The top pick on the list for the sixth-year running, surprisingly it's the only pickup on the list. Pickups made up four of the top 10 selling vehicles last year, but it's the F-150 sitting alone on the list as the top most searched model in the country and leading in five different regions. The truck, along with the Ford Mustang, helped make Ford the fifth top searched brand in Canada. 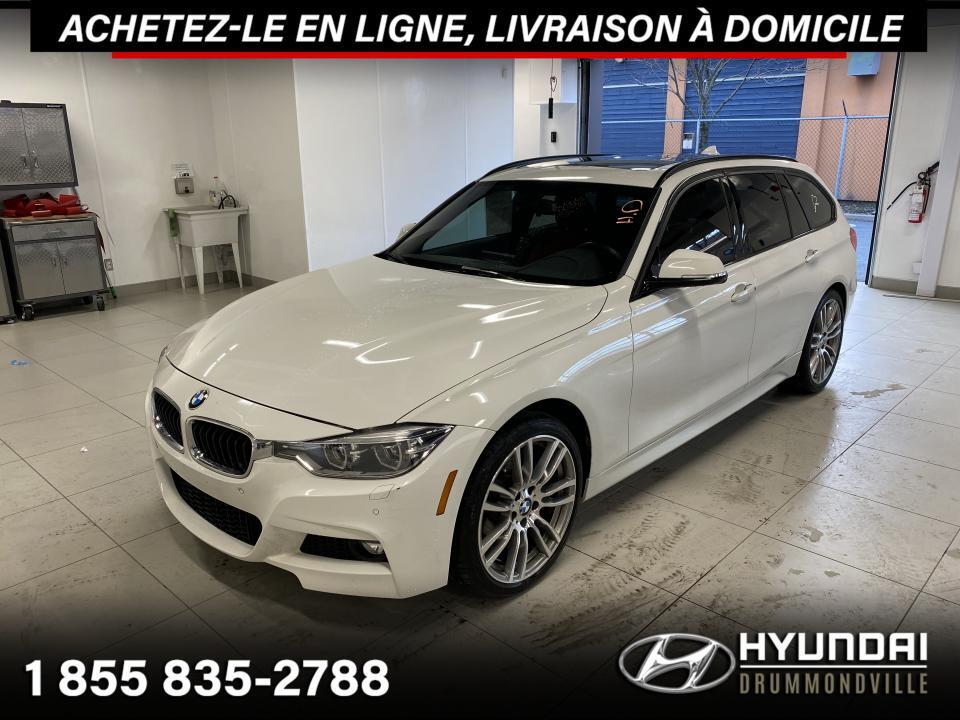 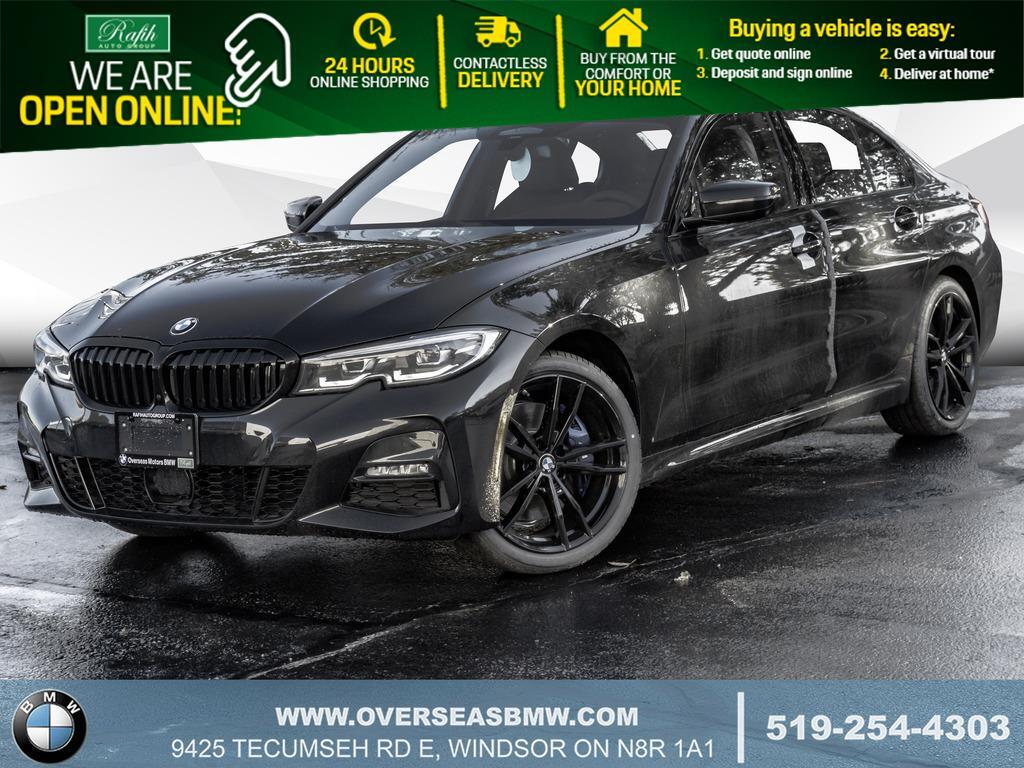 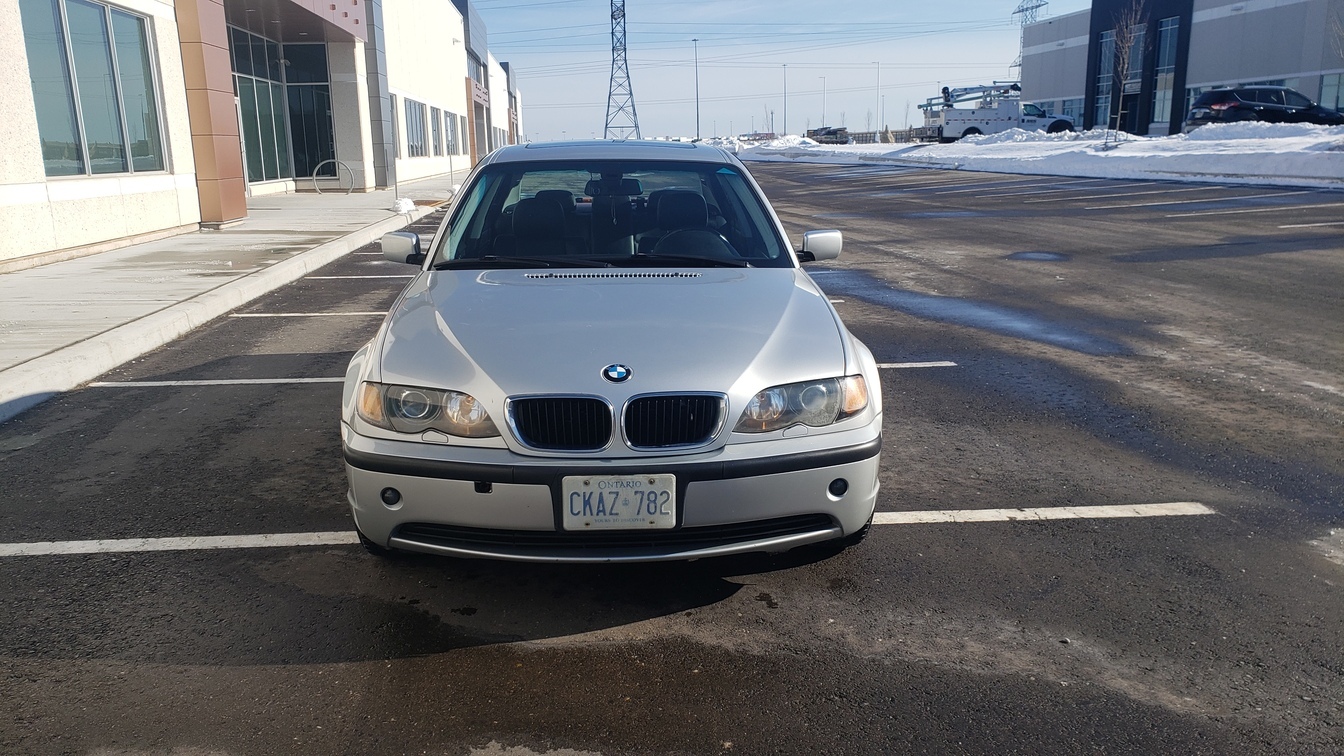