It’s no secret that crossovers, SUVs, and trucks dominate Canadian automotive sales, but for those buyers out there who prefer a sporty two-door car, there are still plenty of vehicles to choose from.

In this list, we’ll count down the top 10 cheapest coupes on sale today in the country. Despite there being a decent amount of coupes available, many of them are on the pricier side, so not all vehicles on this list will be super affordable. Style doesn’t always come cheap, it turns out.

Scroll down to read all about the cheapest coupes on sale in Canada for 2020. Please note that pricing does not include freight or PDI fees. Also note that for this list we’re sticking to a strict definition of coupe – two doors (no “four-door coupes”), a sloped rear roofline (no hatchbacks), and a fixed roof (no convertibles).

To kick off our countdown, it’s a tie! Both the Audi A5 Coupe and Mercedes-Benz C-Class Coupe start at $50,100 for 2020. Both also feature turbocharged 2.0-litre inline-four-cylinder engines and all-wheel drive – in addition to many luxury amenities and safety features, including forward collision warning and predictive emergency braking with pedestrian detection. Both have automatic transmissions, though the A5’s is a seven-speed, while the C-Class’ is a nine-speed. Buyers will also see a little more horsepower from the C-Class: 255 hp to the A5’s 248 hp. If you’re planning a weekend getaway, however, the Audi has over 20 per cent more space in the trunk at 465 L; the Mercedes has 380 L. The Lexus RC coupe is decent value for money compared to competing luxury coupes from BMW, Mercedes, and Audi, undercutting the latter two with its $49,150 asking price for the RC 300 model. For that price, buyers will get a 260-horsepower 3.5-litre V6 engine, all-wheel drive, a six-speed automatic transmission and the Lexus Safety System+ active safety suite. The Lexus RC might feel a bit dated from the inside, but the exterior design has still held up and remains unique.

The BMW 2 Series is the cheapest luxury coupe on sale today, though interested buyers should take note of its tiny footprint. If you’re fine with its size, then you may be interested to know the most affordable model is the 230i base model with the 248-horsepower 2.0-litre turbocharged four-cylinder engine, six-speed manual transmission, and rear-wheel drive. Many experts argue that the BMW 2 Series is the best and most authentic vehicle from the German automaker because it is so engaging to drive. The most-expensive American coupe on our list is the Dodge Challenger, which starts at $34,695 for the SXT model. That trim comes with the 305-horsepower 3.6-litre V6 Pentastar engine as standard, along with an eight-speed automatic transmission and rear-wheel drive. Even though the Challenger can feel dated from behind the wheel, we love the coupe’s retro style and its user-friendly uConnect infotainment system. It’s also available in all sorts of bright colours, and the fact that it’s built in the Brampton, Ont., assembly plant makes it even better. The Ford Mustang is a muscle car that undercuts the competing Dodge Challenger, coming in at $31,080 for the entry-level EcoBoost Fastback model with the 310-horsepower 2.3-litre turbocharged four-cylinder engine, six-speed manual transmission and rear-wheel drive. It’s also more up to date than the aging Challenger in terms of technology and performance, and is a smaller vehicle overall as well, which helps it feel more willing to change direction than the Dodge. You probably knew the venerable Nissan 370Z would be on this list. Nissan’s two-seat coupe has been around for years now and offers decent value for money thanks to its low $30,498 asking price. Base models come with a robust 350-horsepower 3.7-litre V6 engine and six-speed manual transmission, which sends power to the rear wheels. This coupe might be barebones in terms of technology, but the 370Z is still stylish and fun to drive. The rear-wheel-drive Toyota 86 starts at just above $30,000 for the entry-level trim with the six-speed manual transmission. As you may already know, the only engine offered on the 86 is a 2.0-litre boxer-four-cylinder making 205 horsepower. This powertrain may not provide the same high-power thrills as others mentioned on this list, but it’s also quite fuel-efficient, especially for a performance car. You might hear people saying that this car feels slow, but the power is just right considering how light and engaging this coupe is. The Chevrolet Camaro comes in as the value leader among American coupes, starting at $29,448 for the 1LS model with the 275-horsepower 2.0-litre turbocharged four-cylinder engine, six-speed manual transmission and rear-wheel drive. All three American muscle coupes currently on sale offer very similar equipment for similar prices, as you may be able to tell. The one of the highlights of the Camaro is its well-sorted chassis, which means it feels great to drive. Despite being virtually identical to the Toyota 86, the Subaru BRZ undercuts it in price by a couple thousand dollars with a price tag of $27,995. It comes with an identical powertrain and the same equipment, so if you don’t mind swapping that Toyota badge for a Subaru one, the BRZ may end up being better value for you in the end. Completing our list is the Honda Civic Coupe, which is the only truly affordable coupe left on sale today, with entries like the Kia Forte Koup having been discontinued. For the $21,690 base price, buyers will find themselves in an LX trim model with the 158-horsepower 2.0-litre four-cylinder engine and six-speed manual transmission. The Civic also comes with better standard safety equipment that many of the pricier entries on this list, with Honda Sensing bringing collision-mitigation braking, forward collision warning, lane-departure warning, lane-keep assist, adaptive cruise control and more.

It’s worth noting that the range-topping and performance-oriented Civic Si coupe with the 205-horsepower 1.5-litre turbocharged four-cylinder engine and a six-speed manual transmission also starts at $30,290, which is cheaper than many of the base versions of the cars on this list. 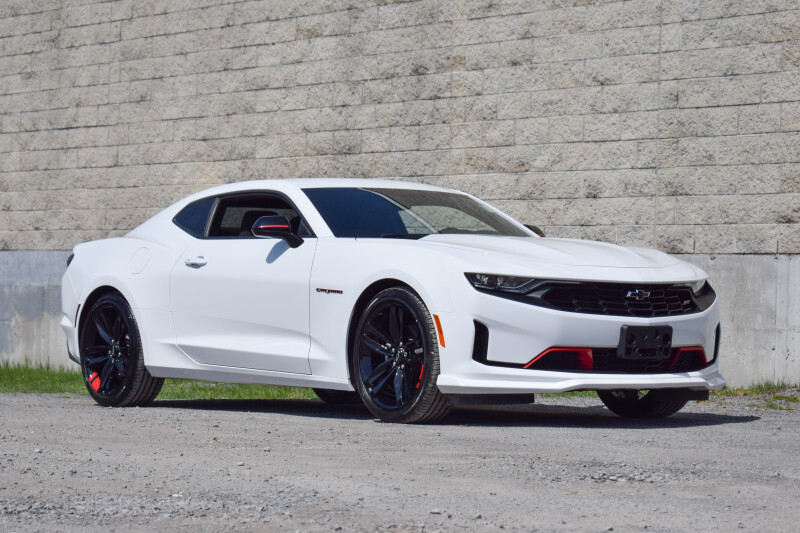 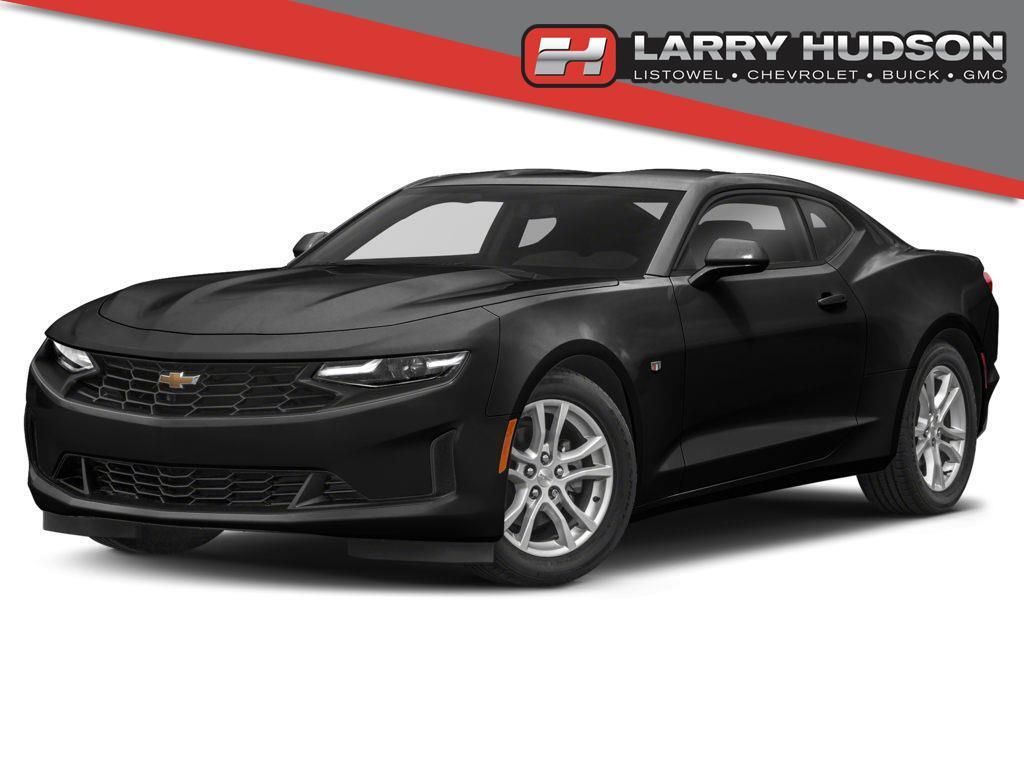 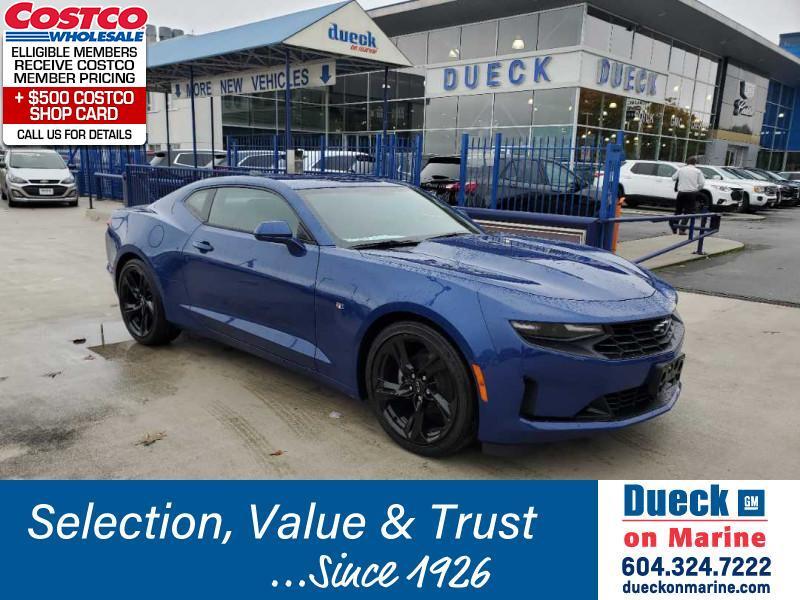