Hyundai has given its Ioniq compact a substantial refresh for the 2020 model year, with all three variants -- Hybrid, Electric, and Electric Plus PHEV -- benefiting from the changes. The Korean company rolled out the trio of updated cars this week at the LA Auto Show.

The Ioniq Electric gets the most significant changes in a larger battery pack that extends promised driving range from last year's 200 km to nearly 275 km. A new charging system cuts charge times, and the drive system's power output rises to 134 hp from 118.

Inside, Ioniq gets a new gauge cluster with LCD info screen, new dash and console covers, touchscreen HVAC controls, a standard 8.0-inch infotainment screen (replacing the 7.0-inch display used in some models), and cars optioned with navigation get a 10.25-inch screen.

The 2020 Hyundai Ioniq is already available in the company's U.S. dealerships; Hyundai Canada spokesperson Jean-Francois Taylor said the first Canadian-bound cars are being shipped here as you read this, and the company will reveal pricing "in the coming weeks." 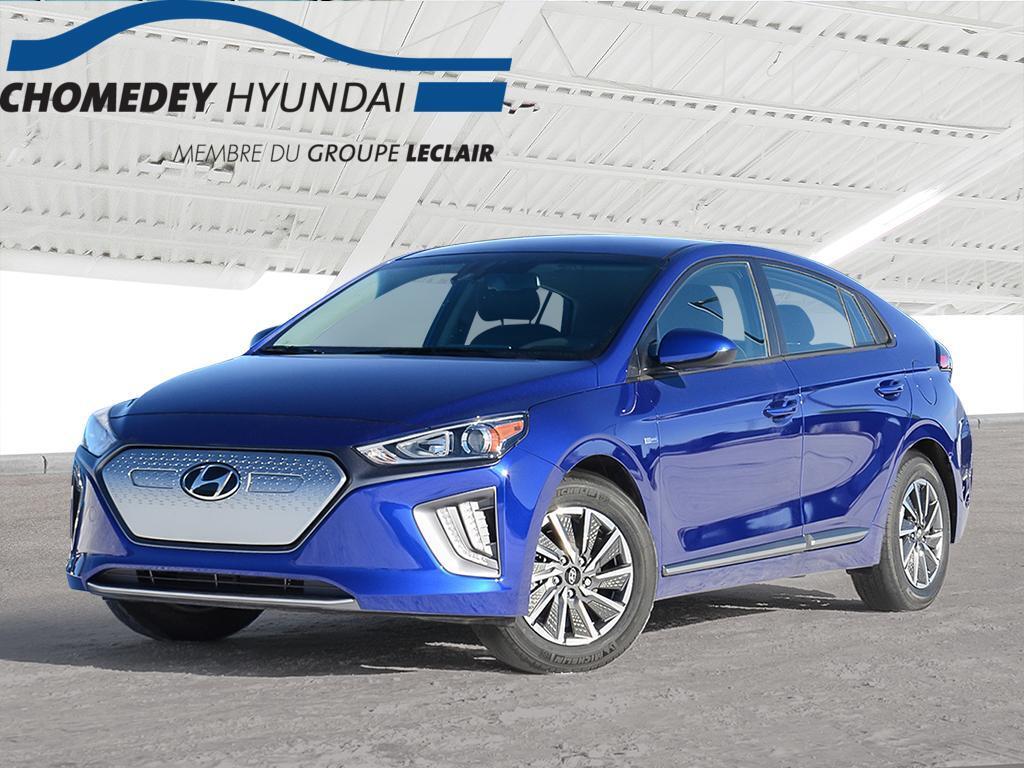