Hot on the heels of the all-new Mitsubishi Outlander, the automaker has revealed the revised and re-powered version of the Outlander PHEV, the model that spent many years as one of the best-selling plug-in hybrid SUVs in the world. It has a new powertrain and slightly increased pricing, but this is still the previous Outlander when it comes to interior and exterior styling and not the design that debuted on the new 2022 model.

Gone is the old 2.0L engine, replaced with a 2.4L gas engine rated for 126 hp and 149 lb-ft of torque. That's 9 hp and 12 lb-ft more, while the electric motor on the rear axle has been replaced with one making 94 hp, 14 more than previously offered. Total system output is now 221 hp, 31 more than the previous Outlander PHEV.

The battery has grown too, offering 13.8 kWh and extending the all-electric range by four kilometres to 39 km total. The PHEV powertrain has new software that Mitsubishi says improves the synchronization between the battery and engine, along with other improvements to noise, vibration, and harshness. Mitsubishi's all-wheel drive system adds Sport and Snow modes.

The Outlander PHEV continues to offer DC fast charging, allowing the battery to be charged to 80 per cent in as little as 25 minutes or can be charged at home using a standard wall plug (in more time).

The 2021 Mitsubishi Outlander PHEV is set to arrive at dealers the end of March, starting from $44,198, making it $200 more than the previous year's model, but it should continue to be eligible for Federal and provincial incentives. 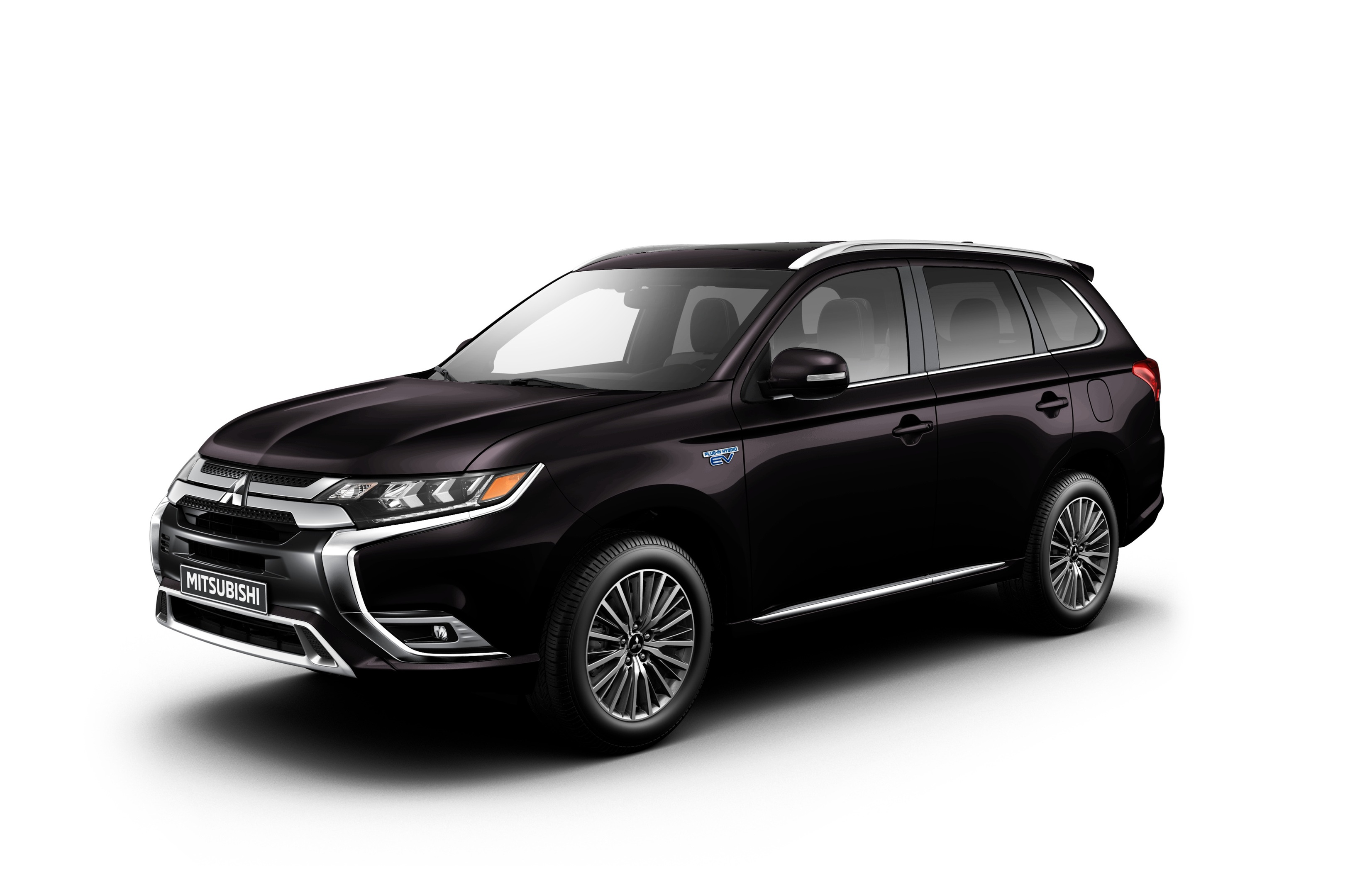 The Perfect Ride for Your Family Day Weekend