A new lightweight version of the BMW M5 sport sedan leads the company’s updates for the 2021 model year, which also brings changes to the 7 and 8 Series models, the X5 and X6 crossovers, and compact M340i and M440i sedan and coupe.

The new BMW M5 CS is a lightweight version of that racy mid-sizer, with “lightweight” being a relative term: the CS update cuts 70 kg (about 155 lbs) from the car’s nearly two-tonne curb weight.

But when the M5 CS reaches the marketplace in March, it will boast what BMW says is the most powerful engine ever used in an M car: a 4.4L twin-turbo V8 making 635 hp – 10 more than the motor in the existing M5 Competition. The extra power combined with less weight will shave 0.3 seconds off the car’s zero-to-100-km/h acceleration time, for a new 3.0-second interval. 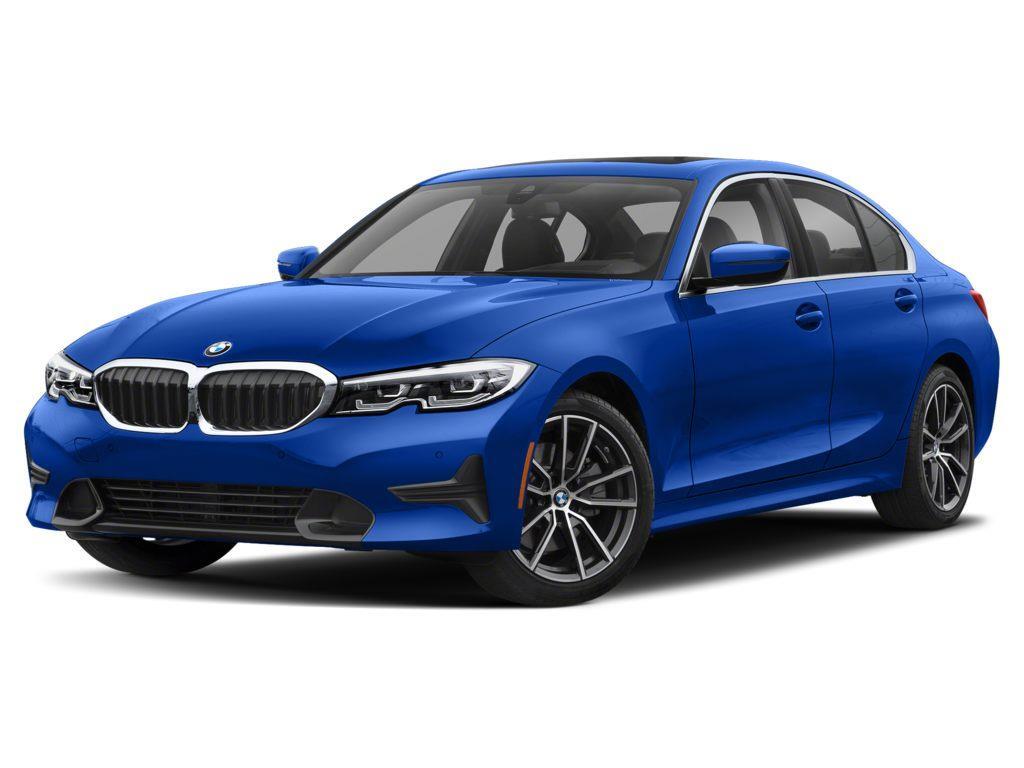 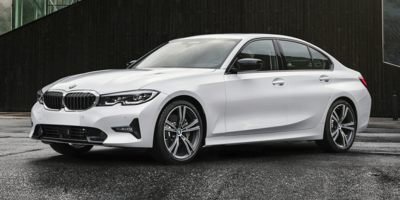 Inside, the driver and front passenger get M carbon seats, while those in the back get their own individual seats.

Those carbon front seats are also now available in M8 Competition models. While BMW says it designed these seats for long-distance comfort, they also add some flash with visible carbon fibre elements and openings in the backrest and sides to accommodate multi-point race-type seatbelts. But these are not your typical racing seats: they adjust electrically for height, tilt and backrest angle; there’s a power adjustment for the width of the backrest; they’re heated; and there’s an illuminated M8 logo in the headrest. As an added bonus, says BMW, the M carbon seats are a lot lighter than the M8’s standard M sport seats.

Starting in March, you’ll be able to get the M340i and M440i – the most powerful variants of the standard 3 and 4 Series model lines – with an optional carbon roof. Functionally, fashioning the roof out of lightweight carbon fibre lowers the car’s centre of gravity for better at-the-limit handling; aesthetically, it just looks cool.

Standard four-wheel steering for the 7 Series

At the top of BMW’s sedan range, the full-size 7 Series adds four-wheel steering to its list of standard equipment. Like most other cars that offer (or have offered) this feature, BMW’s integral active steering counter-steers the rear wheels at low speeds to improve maneuverability in tight spaces. At highway speeds, it turns the rear wheels in the same direction as the fronts to boost agility and handling stability.

Starting this year, all BMW models with a four-zone climate control system will come standard with a nanoparticle cabin air filter that, says the company, “is able to remove tiny impurities from the air flowing into the interior.” Only the X7 full-size SUV is standard with four-zone A/C; it’s an option in the 7 and 8 Series cars and the X5 and X6 crossovers.

Finally, BMW says it has upgraded its Live Cockpit digital gauge display to a new operating system that introduces a few new features. Key among these is a new BMW News app, which you’ll be able to program to seek out news articles and read them to you as you drive.