For 2021 the Jeep Wrangler is expanding its list of available engines with an option that enthusiasts have been building themselves for years.

The 2021 Wrangler Rubicon 392 will come fitted with a 6.4-litre V8 rated at 470 horsepower and 470 lb-ft of torque, sent through an eight-speed automatic transmission and the Selec-Trac full-time active transfer case. That power is enough to send the 392-equipped Wrangler from zero to 60 mph (96 km/h) in 4.5 seconds, 40 per cent quicker than the current V6 Wrangler. An active dual-mode exhaust – with quad exhaust tips at the rear – will open up under high loads to reduce back pressure and crank up the sound, though it’s also controllable at the touch of a button.

As this engine needs plenty of air to breathe, the Wrangler 392 comes with a functional hood scoop that uses what Jeep calls its Hydro-Guide intake system that includes a series of ducts and drains to remove water from the air stream, up to 15 gallons per minute according to Jeep. This means that traversing 32.5 inches of water is possible; and even if a bow wave spills over the hood, the Wrangler will be alright.

Despite now tearing up asphalt, this is still a Wrangler Rubicon and off-roading is clearly a priority. A two-inch lift helps to achieve 10.3 inches of ground clearance, an approach angle of 44.5 degrees, breakover of 22.6, and departure of 37.5. Overall crawl ratio for this model comes in at 48:1 and there are still locking differentials in the front and rear, sandwiched into a pair of Dana 44 axles. A disconnecting front sway bar maximizes articulation.

Computer aids comes in the form of an Off-Road Plus mode that works to maximize traction and allows you to lock the rear differential in four-wheel drive high. Selec-Speed Control also comes with this high-power Wrangler, offering the driver an off-road cruise control setting that will monitor the throttle and braking, leaving the driving to you.

It’s worth mentioning now that if you were dreaming of a two-door Wrangler with a V8, Jeep is not going to sell you one. The 392 is all four-door, all the time. To prepare the Wrangler’s frame for the horsepower jolt, upgraded frame rails, front upper control arms and cast iron steering knuckles were installed.

To separate the 392 from the rest of the Rubicons on the road, Jeep has gone with a bronze accent package, applying the colour to the hood, tow hooks, shock decal, and Jeep badges. Bronze wheels are here, too, measuring in at 17 inches, with a beadlock-capable ring available from Mopar.

Inside you’ll find a full leather-appointed interior with more bronze accents on the steering wheel, contrast stitching, and other parts of the cabin.

With Ford preparing to get its Bronco into showrooms by early 2021, Jeep wanted to make sure that Wrangler buyers had something new to draw their attention. And considering the most powerful Bronco makes 310 horsepower and 400 lb-ft of torque, the Wrangler 392 clearly has it outgunned.

Pricing for the 392 model has yet to be announced, but considering it comes loaded with the most powerful engine in a Wrangler ever and 11 packages that are normally optional on the Wrangler, it’s safe to assume this will be one of the most expensive Wranglers ever.

Watch for Wrangler 392s in your local dealership by the first quarter of 2021. 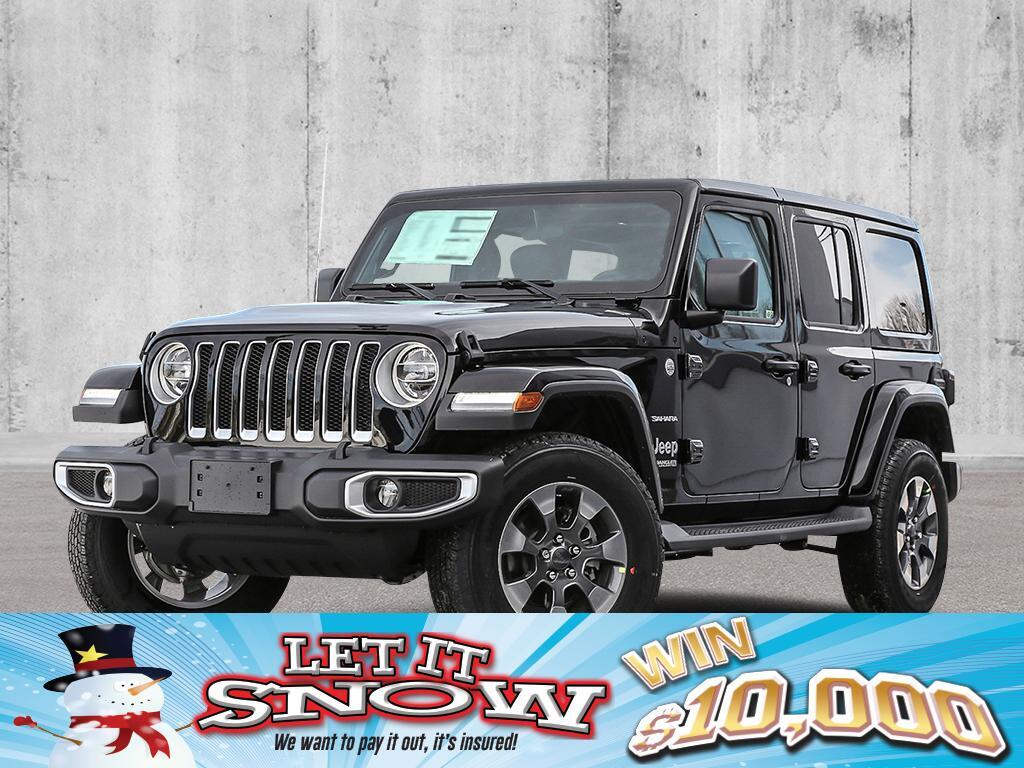