The Mitsubishi Eclipse Cross feels like it was just introduced to Canada, but after three years on the market, the crossover was due for a mid-cycle update to help keep it relevant in today's ever-competitive subcompact crossover segment.

Mitsubishi debuted its mildly updated 2022 Eclipse Cross, although the changes applied to the crossover are mainly cosmetic. The most apparent differences are the new front fascia and rear tailgate, which also incorporate new lighting elements. The changes have given the Eclipse Cross softer edges and a more "sleek, stable, upscale and unique," feel than the previous model, the automaker says.

Inside, the 2022 Mitsubishi Eclipse Cross features a new standard eight-inch display screen, which has been moved closer to the driver and passenger for convenience. The new screen also incorporates volume and tuning knobs directly on the display. Mitsubishi says it tossed out the touchpad controls used for the volume and tuning in the previous model in order to free up cargo space in the centre console.

Just like before, the only engine available in the Eclipse Cross is a turbocharged 1.5-litre four-cylinder engine, which produces 150 horsepower and 154 pound-feet of torque. The engine is paired with a continuously variable transmission (CVT), while all-wheel drive is standard across the board. Mitsubishi plans to offer a plug-in hybrid Eclipse Cross in other markets, however, it says there are "no plans at this time to add the PHEV model to Canada."

Look for the 2022 Mitsubishi Eclipse Cross to begin arriving at Canadian dealerships in early 2021. Details on pricing and fuel economy should become available in the months leading up to its arrival. 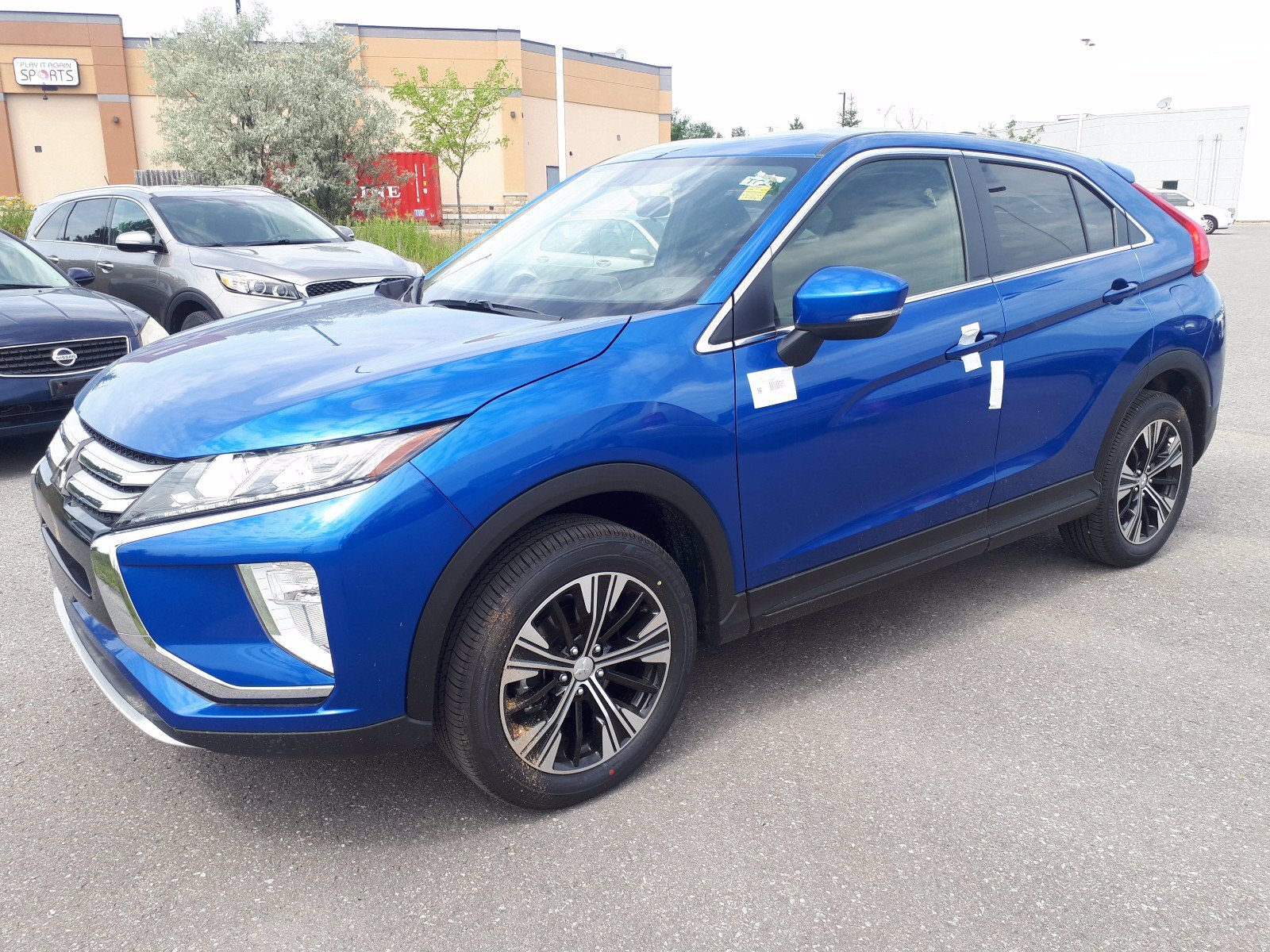 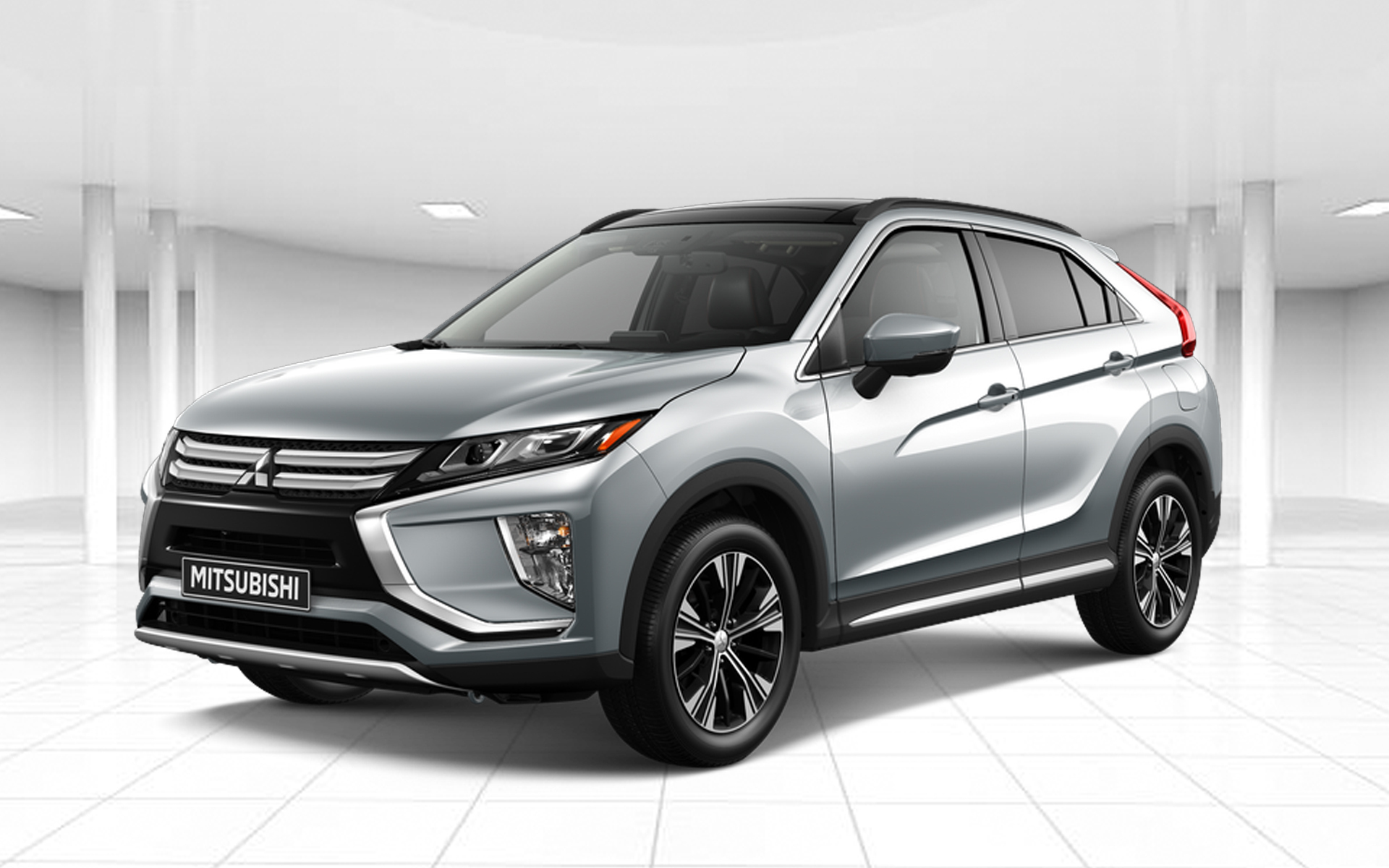