The refreshed 2021 Volkswagen Arteon has been unveiled sporting more standard features, more tech, and visual tweaks both inside and out. As a flagship model for the German automaker’s sedan lineup, the Volkswagen Arteon will now be offered in a single, fully loaded trim in Canada that includes the popular R-Line appearance package. The only options available for Canadian drivers will be a choice between seven colours (that cool metallic yellow will no longer be offered), and either a black or grey interior.

Now that the R-Line package is included in Canada, the Arteon gets standard 20-inch wheels, more aggressive air intakes, and an updated grille with an LED light bar that spans the entire width of the grille and extends into the daytime running lights. Nothing about the VW Arteon’s powertrain has changed, so the sedan will continue to be powered by a 2.0-litre turbocharged four-cylinder engine with 268 horsepower and 258 pound-feet of torque. An eight-speed automatic transmission and all-wheel drive are standard.

Pricing for the 2021 Volkswagen Arteon has not been announced yet, but the sedan should arrive in Canada towards the end of 2020. The 2020 Execline model started at $47,995, but it is expected that the price will increase slightly due to the addition of more standard features.

If you saw photos floating around of a wagon or plug-in hybrid version of the Arteon, you might as well forget them because those models will not be available in North America. 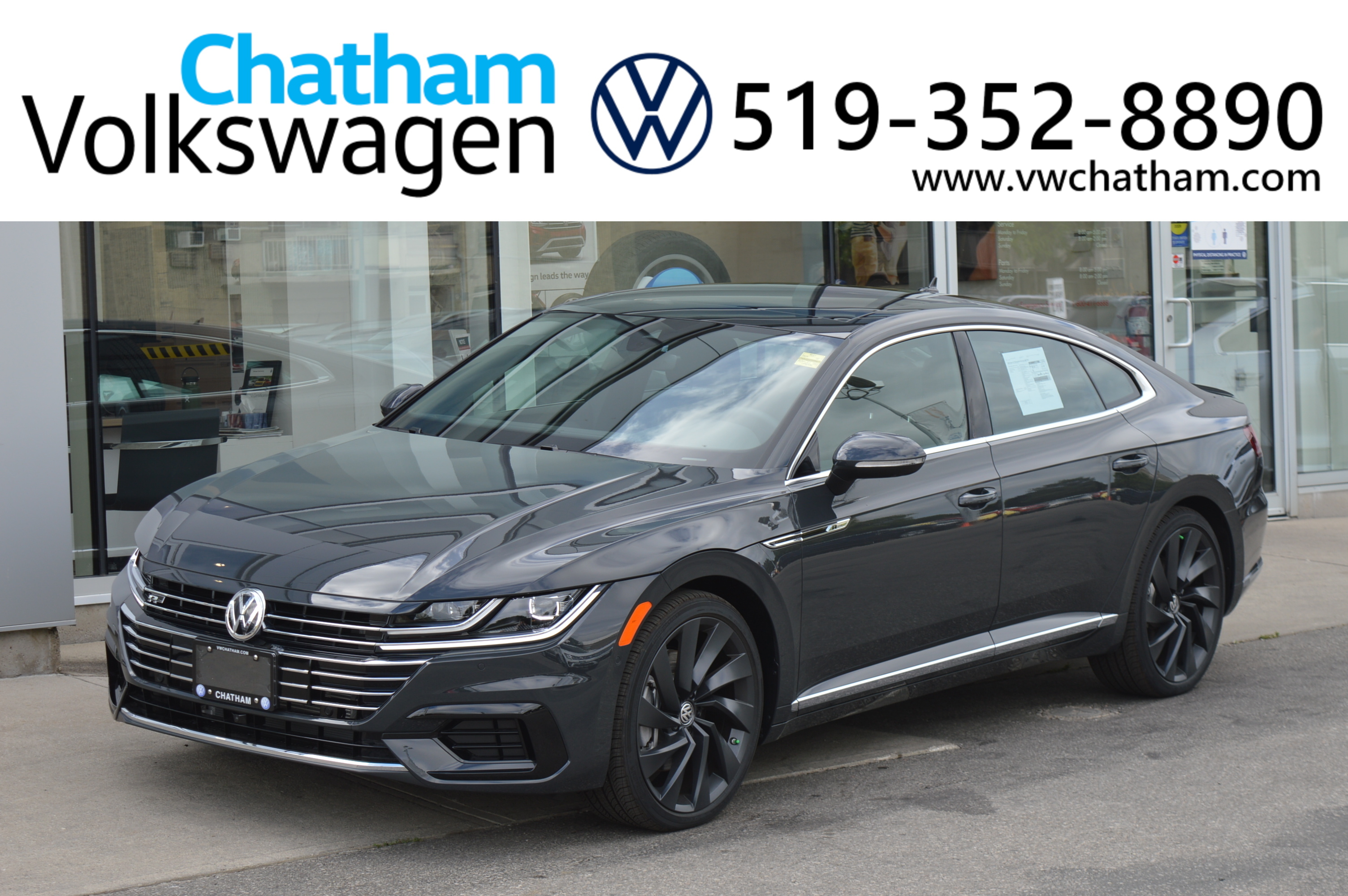 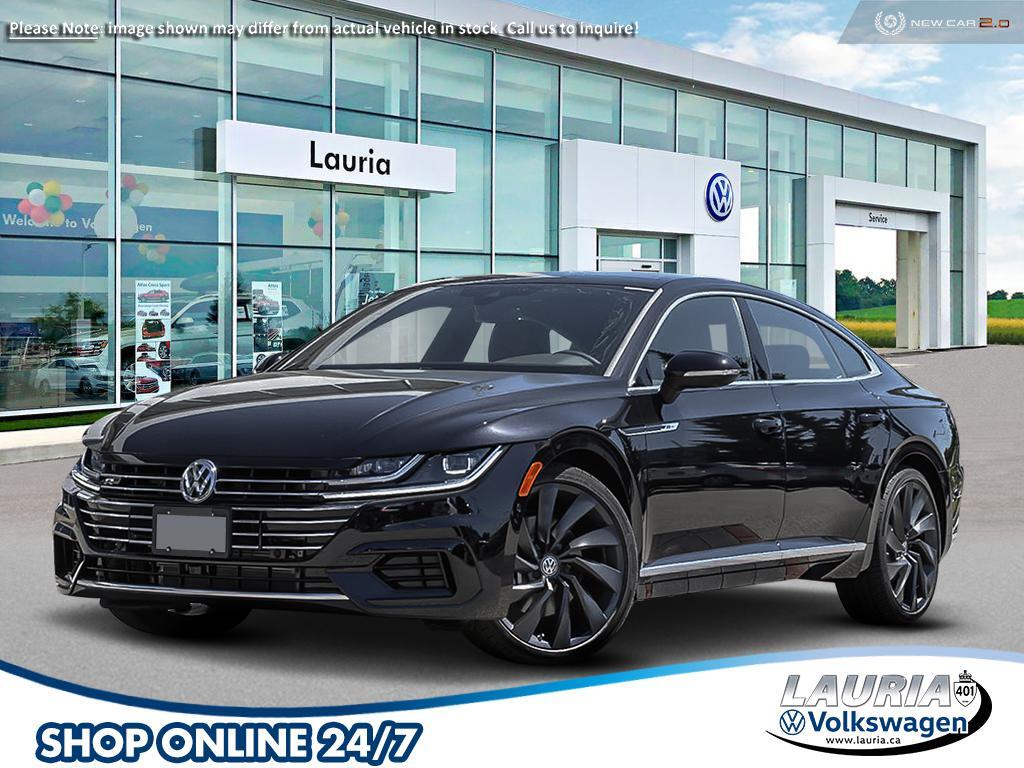