Find of the Week: Rare Singer Porsche 911 Pops Up on autoTRADER.ca Marketplace Find of the Week: Rare Singer Porsche 911 Pops Up on autoTRADER.ca Marketplace

If having a new “regular person” Porsche just won’t do it for you, you could always get a pristine vintage model that’s sure to turn heads. If that’s still too basic for your fancy self, you can always turn to Singer Vehicle Design, a California-based company that takes vintage 911s and turns them into rolling art forms.

Our Find of the Week from the autoTRADER.ca marketplace is a 1991 Porsche 964 (the code for 911s that were manufactured between 1989 and 1994) that was “reimagined,” restored, and customized by Singer. Singer has long waitlists for its creations, sometimes more than a few years long, so when one pops up on the pre-owned market, it’s noteworthy for a few reasons, the first of which is the rare opportunity to circumvent those long waitlists.

Singer Porsches are extremely rare because they take so long to build and are wildly expensive as a result; Our Find of the Week is going for $1.4 million (our listing page also shows a price drop of $100,000!). Singer prides itself on obsessing over even the smallest details of its builds, and that takes time and money. For these reasons, people who own these reimagined sports cars generally hang onto them, so it’s very rare to see one pop up on a marketplace like autoTRADER.ca when other examples typically get auctioned off at the world’s most prestigious concours events.

Singers have been described by James May of Top Gear as “A love letter to the 911” and by Top Gear as “The world’s finest Porsche 911.” So, yeah. They’re incredibly special.

They’re also stunning. Our Find of the Week, which is for sale in Montreal, Que., is painted in a deep navy blue colour with oxblood accents. Inside, woven orange, blue and red cover the seats and panels in a plaid-like pattern. The gear shift knob is carved from wood. The whole thing looks pristine. It appears that this particular model was commissioned by Pfaff Automotive, a network of dealerships in Ontario, and completed in 2017.

What makes this particular example even more special is that it has only 595 kilometres on the clock. We’ve contacted the seller for more details and will update this article when we know more. 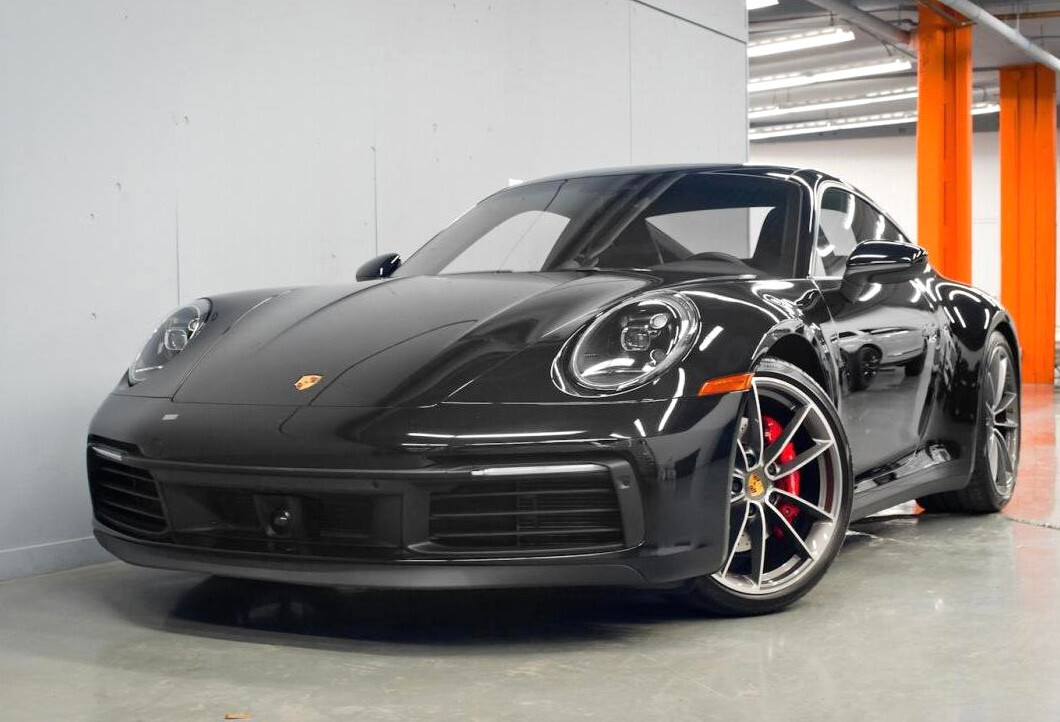 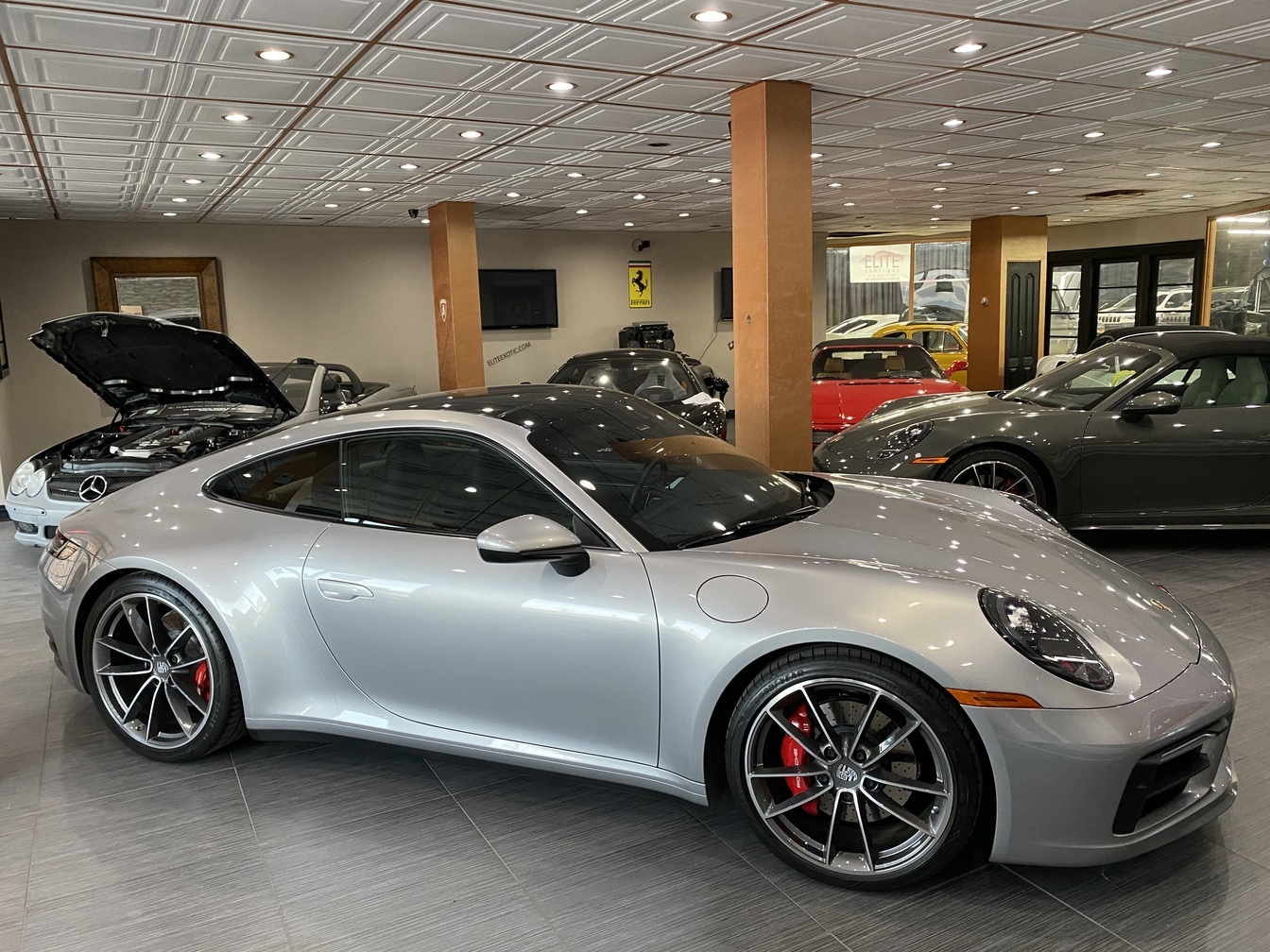 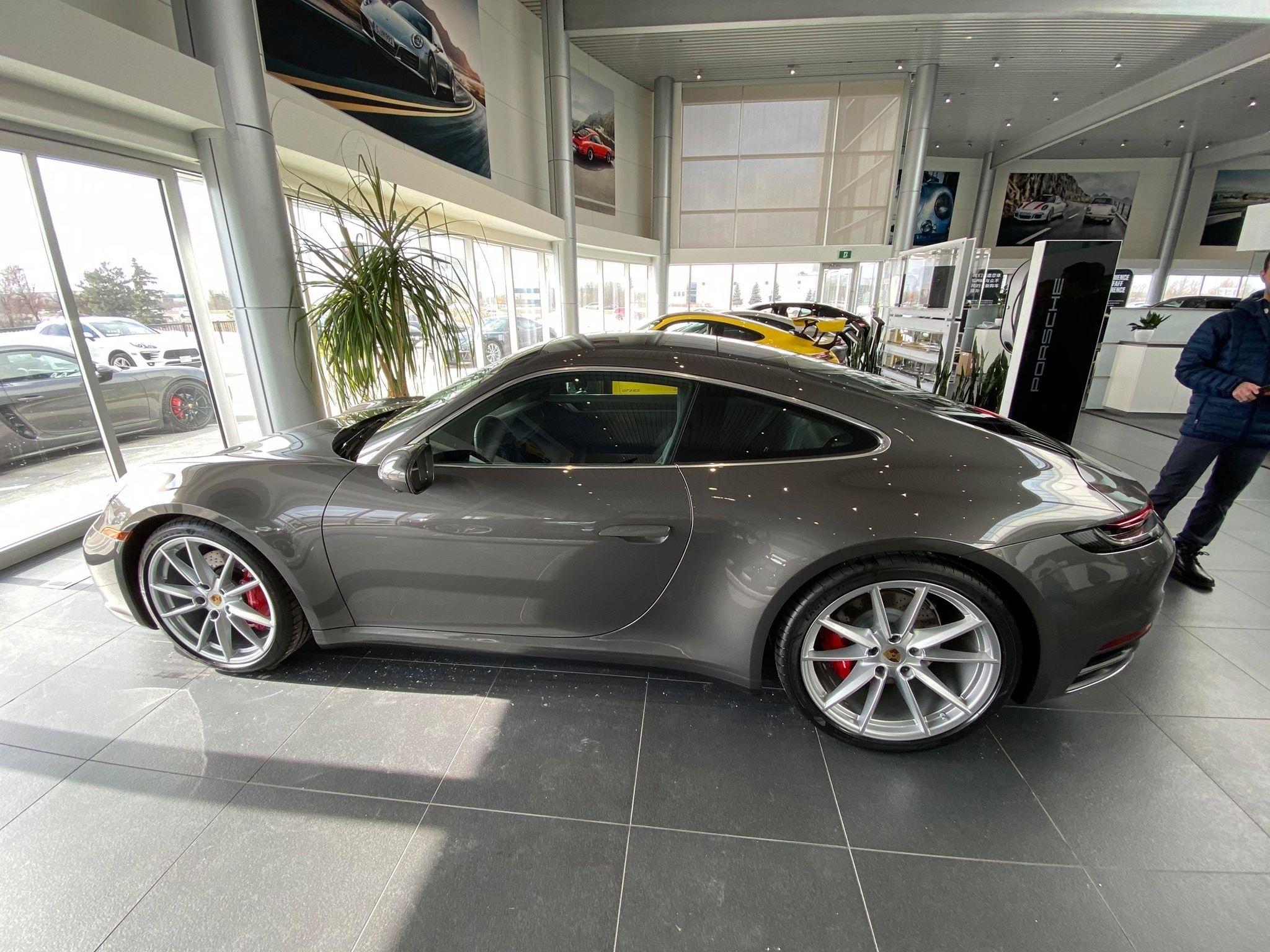