With the recent addition of sporty models like the 2020 Supra and Camry TRD, the typically tame Toyota has a newfound focus on performance cars.

Toyota may now be looking to expand its performance car portfolio even further, with the Japanese automaker filing a trademark application for the "GRMN" wordmark and logo in the United States. The trademark was filed under a category reserved for "automobiles and parts thereof," as well, indicating it will be used on cars and not just on apparel and other branded items.

GRMN, if you don't already know, stands for "Gazoo Racing Tuned by Meisters of Nurburgring." This slightly odd name comes from Toyota's factory race team, Gazoo, whose drivers use the 20.81-km Nurburgring circuit in Germany to test the manufacturer's upcoming performance cars. All you really need to know is that a Toyota wearing a GRMN badge will be the fastest, most performance-focused version of the car on which it is based.

So which Toyota models will receive the GRMN treatment in North America? The most likely candidate is the Toyota Supra. Japanese publication Best Car Web reported last month that a hot Toyota Supra GRMN was inbound and would feature a 400-horsepower version of the sports car's 3.0-litre twin-turbocharged inline-six BMW engine. That same report also said the car would be lighter than the standard Supra thanks to an assortment of carbon fibre parts.

Remarks made by Toyota chief engineer Tetsuya Tada last summer seem to support the Best Car Web report. Speaking to Autoblog, the longtime Toyota engineer said the automaker is planning to release additional versions of the A90 Supra "pretty much every year," and that these models would have more power and performance on offer than the standard car.

If a Toyota Supra GRMN does indeed arrive in North America, it would be the first GRMN product offered for sale in the region. The first GRMN model was the supercharged 209-horsepower Yaris GRMN hot hatch, which went on sale in Europe in 2018 and was limited to just 400 units. Toyota president Akio Toyoda also commissioned a GRMN version of the Japan-only Toyota Century sedan for himself in 2018, but that was a one-off model and did not head to production.

Rumors indicate we could see the Supra GRMN make its debut by as early as this year. 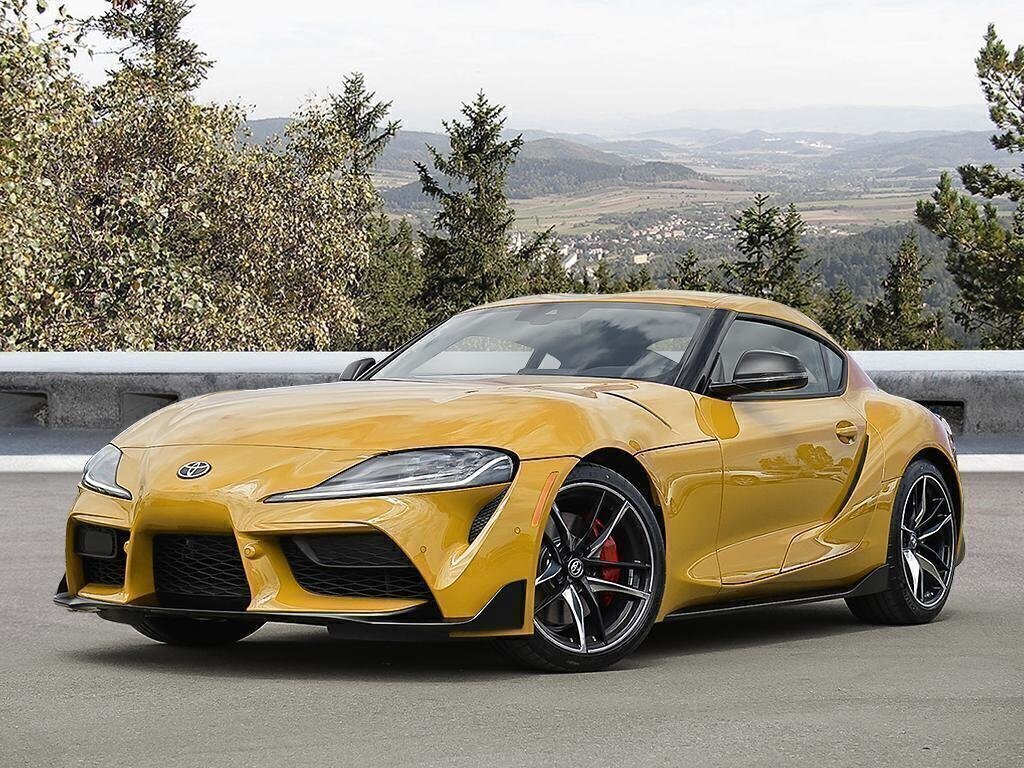