With the cheap and cheerful Micra being discontinued and the Versa Note hatchback leaving North America, Nissan may have appeared to have abandoned the tiny car market in favour of subcompact crossovers with its extensive lineup of CUVs starting with the Kicks. But there's a new model in town, one that hasn't been seen at Canadian dealers since model year 2014. The Nissan Versa sedan will be returning to our market and the company says that this model is all about value. We spoke to Nissan Canada's head of product planning Scott Pak about the new car and how Nissan sees the segment.

The Versa sedan was launched in the U.S. last year and it's a different car underneath than the Note, which is a big reason why we didn't see either models here. But does Nissan wish that it had a hatchback for Canadian shoppers instead? "Having dug into the market a bit and the segment trends, I think as long as we provided the correct value... and utility customers would go to either," said Pak. "When you look at this car, when you sit in it, I would argue it has more utility than you saw in the Micra and Versa Note," he added.

While the previous Versa sedan was a bit of a dull blob in the styling department, the new model adds some excitement to the subcompact sedan market. It borrows much of the same styling cues that have worked so well on the Altima and Sentra, including the signature Nissan V-motion grille, that kick up at the rear pillar, and even a faux-floating roof design that is becoming more common on more upscale models. Subcompact cars generally lean toward inoffensive over interesting in the styling department, but Nissan has gone for interesting and it pays off.

Inside, Pak calls it "hella roomy," which translates on the spec sheet to 1,003 mm of headroom up front and 922 mm for the rear along with 787 mm of rear legroom and up to 425 L of trunk space. Those figures are good for the class, especially in the trunk, with an exterior footprint about the same as the Hyundai Accent, Toyota Yaris, and Mitsubishi Mirage G4.

Powering the Versa is a 1.6L four-cylinder making 122 hp and 114 lb-ft of torque, both figures that are right on the nose for class average. A five-speed manual is available, but we'll guess most buyers will opt for the CVT. This subcompact car gets full-size active safety gear, and Nissan's giving it a load of standard kit including emergency braking with pedestrian detection, rear emergency braking, lane departure warnings, and auto high beams. Blind spot warnings and rear cross-traffic alert, part of Nissan's Safety Shield 360, will be on the options list, though Nissan wasn't ready to give us the list of features for each trim just yet. Expect to see radar cruise control as well.

Nissan calls the dashboard design a Gliding Wing instrument panel, styled like the ones in the Maxima and Altima, and says it makes the car feel more spacious. Again, Nissan hasn't given us the full features list, but we expect the same 7.0-inch touchscreen as in the U.S. car, with Apple CarPlay and Android Auto available. We're also hoping that the advanced drive-assist display, a full-colour digital screen for half of the instrument panel, makes it to our market. Another cool feature on the U.S. car is the Follow Me Home Headlights. Lights that stay on after the car is off is nothing new, but Nissan lets you pick how long they stay on each time. One click of the turn signal equals 30 seconds of light, so multiple clicks gives you more time, letting you pace yourself properly as the lights help you navigate in the dark after you leave the car.

It may seem like an odd choice to launch a new sedan when other automakers are abandoning the segment, but Nissan says it's an opportune time. "As other nameplates exit the field, we see a real opportunity to build our segment market share and nurture this crucial group of new-car buyers," said Nissan Canada President Steve Milette. The car also gives Nissan one of the freshest car lineups around, with all four of its sedans new or refreshed in the last model year or two.

The company also thinks that the sedan leaves more room for style than the hatch. "With the sedan, you have inherently a little bit more sexiness, more expression of individuality, which in our research, that's what (buyers) are looking for in a sedan," said Pak, adding "the ubiquitous crossovers everywhere lost a little bit of the sense of identity but we see some of that being recaptured in the sedan market."

While the company won't announce pricing until closer to the car's market launch in late summer as a 2021 model year car, Pak said that "the strategy is not price, it's value," and that "we're trying to say that Versa is not the super cheap super economy car that people might think it is from the past, it's definitely an all-new player."

So will this one replace the Micra racer in a new Versa cup? No comment on that, but Pak did say "I would like to see a Titan Cup, that'd be pretty cool." 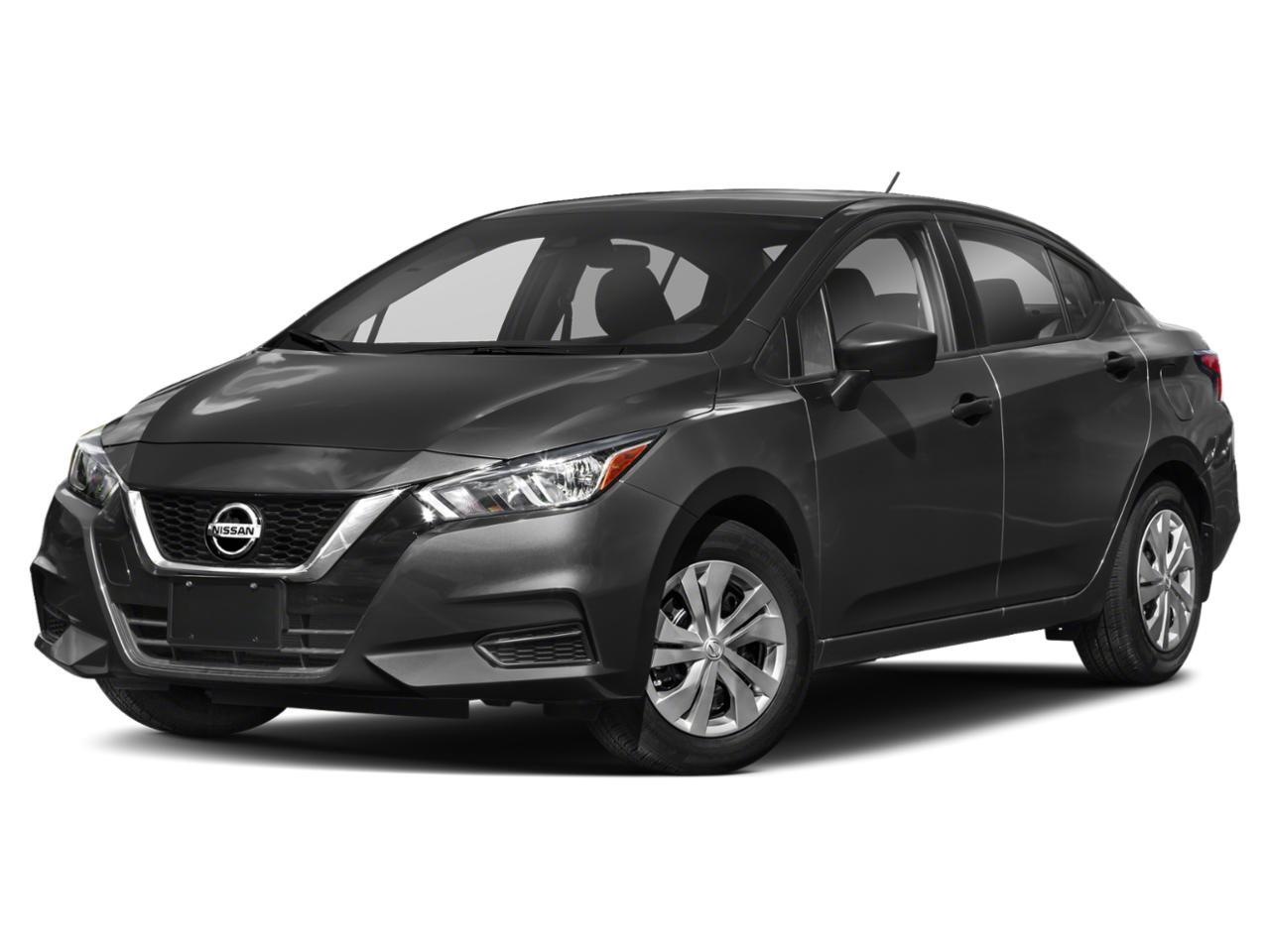