Building on last year's GTS models, the new additions slot in below the Cayman GT4 and Boxster Spyder, using a slightly less potent version of the naturally aspirated six-cylinder found in those range-topping variants to replace their predecessors' 2.5L turbo four-cylinder engine.

Porsche says the GTS 4.0 cars come exclusively with a six-speed manual transmission and a sport exhaust, which it claims contribute to a "particularly rewarding driving experience."

While Porsche focuses on the six-cylinder engine's performance benefits, the 4.0L also includes some concessions to fuel economy, like a cylinder control system that shuts off one of the cylinder banks under light loads to save fuel.

The 2020 Porsche 718 Cayman and 718 Boxster GTS 4.0 models will arrive in Canada this summer, with pricing to be announced closer to that time. 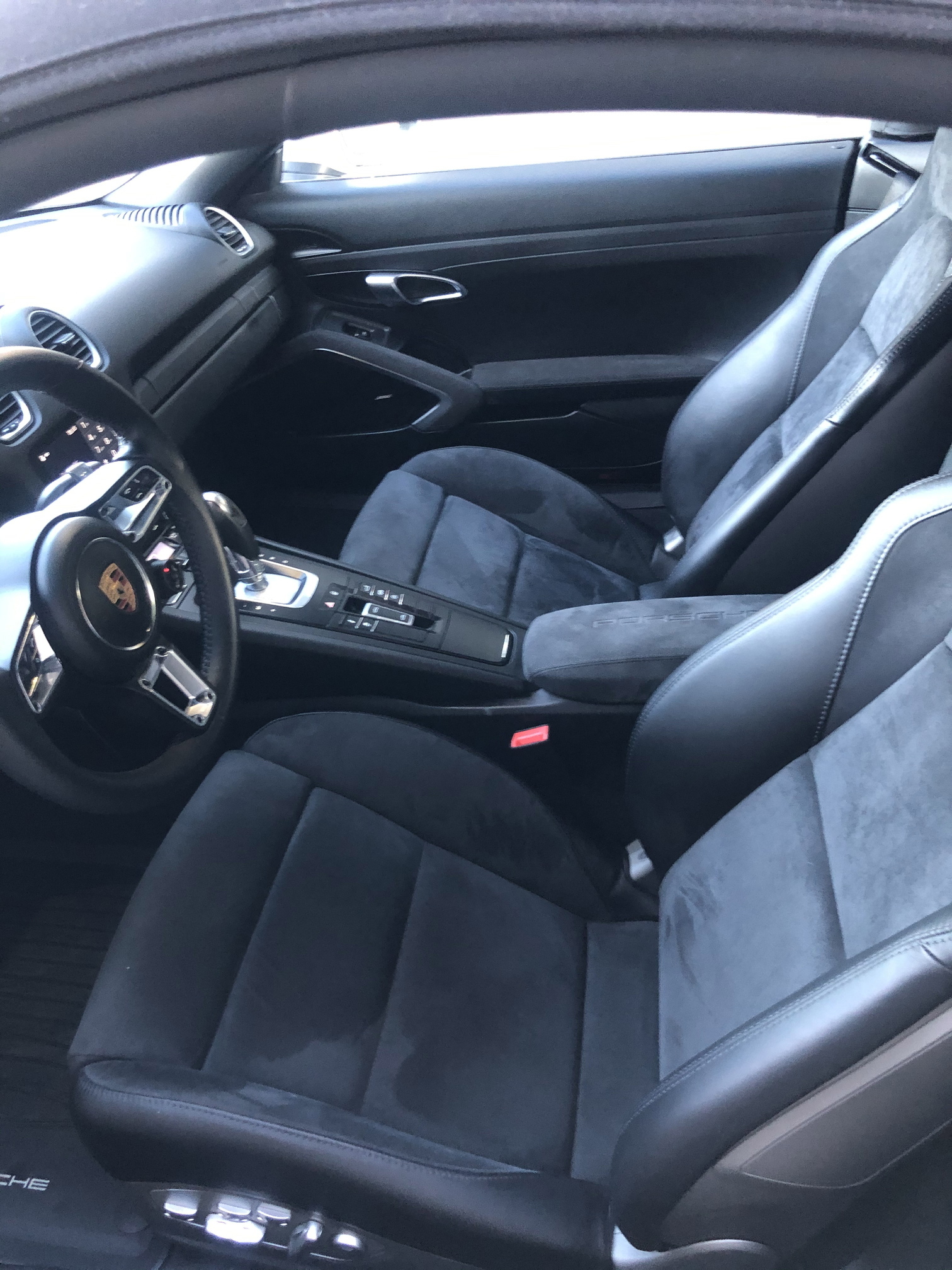 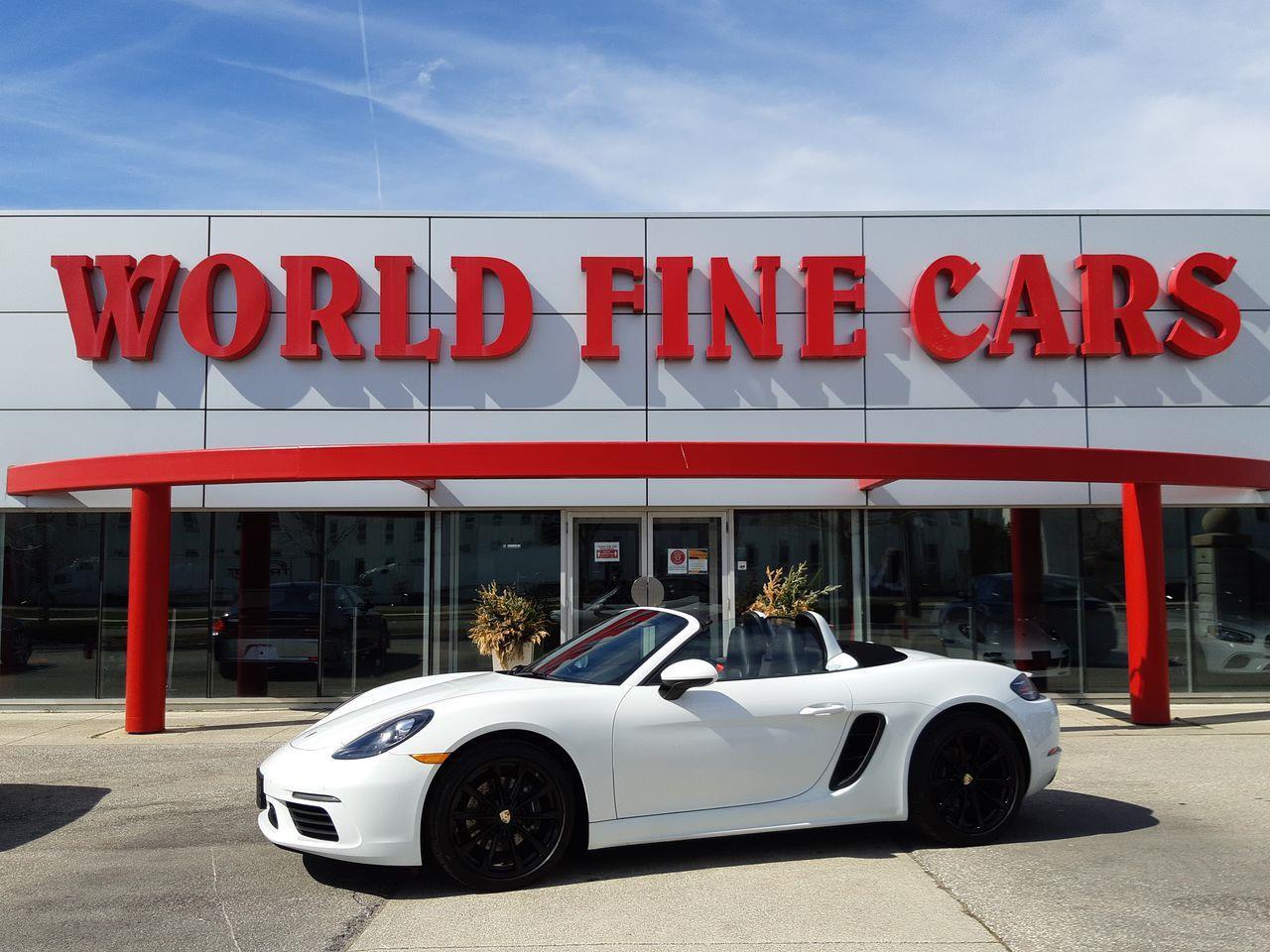 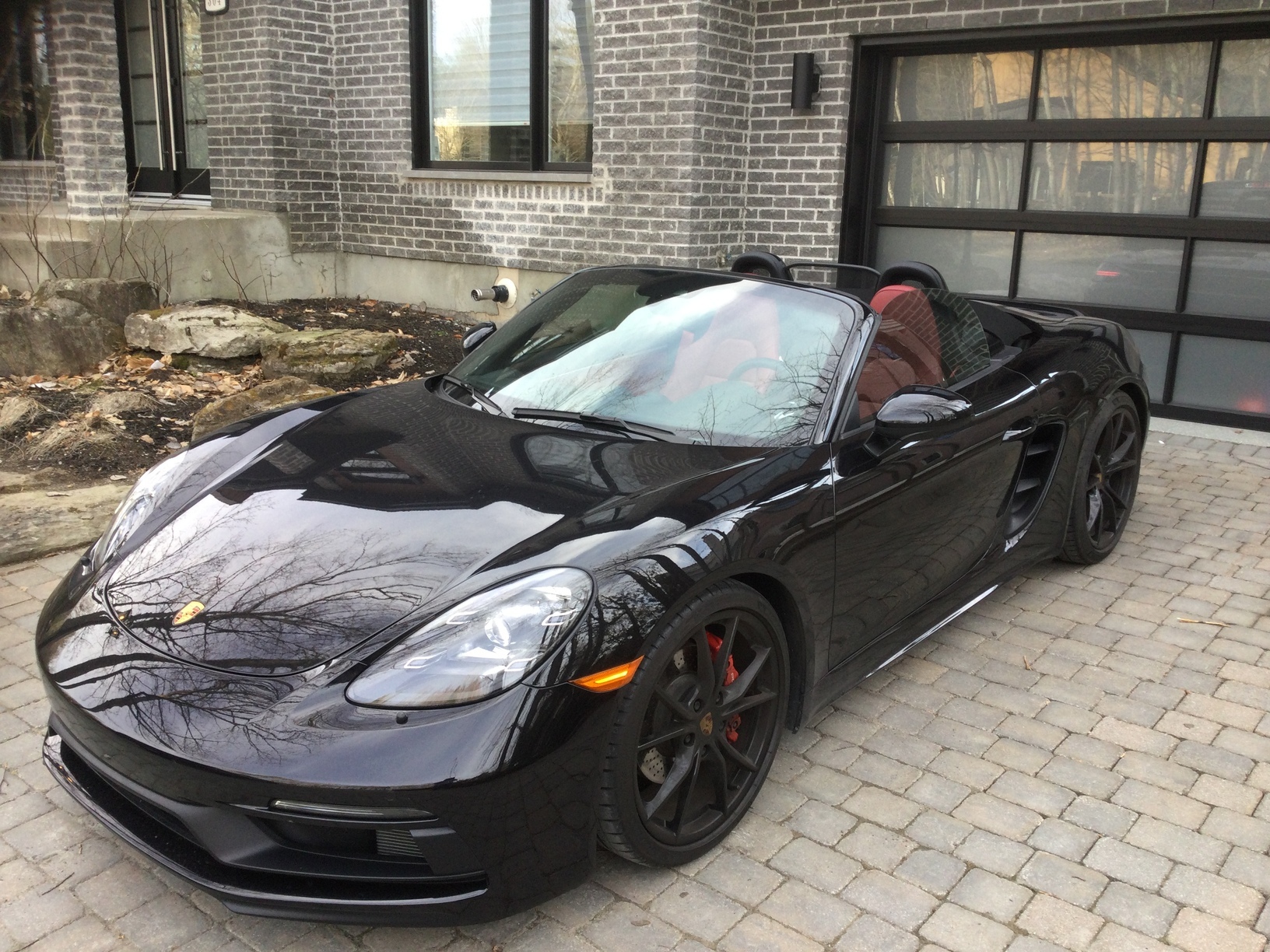 The Last Eight Cars Available with a Manual Transmission Only