MUNICH – The forest-green Audi A8L luxury sedan is loafing along an unrestricted stretch of the Autobahn just south of Munich at about 140 km/h when suddenly, before me, there is not a speck of traffic – an unusual opportunity these days. So down goes the hammer, and within seconds a seemingly endless wave of torque has me cresting what I thought was the 250 km/h limit of this A8L. I back off at 267 km/h with evidently more to come.

This turn of speed is not courtesy of the expected 4.0L twin-turbo V8. I’m driving the 2020 Audi A8L 60 TSFI e Quattro, a plug-in hybrid version of Audi’s flagship sedan that will be coming to Canada sometime next year. Motivation comes from Audi’s 3.0L turbocharged V6 working in conjunction with a “permanently excited electric motor” (PSM) integrated into its eight-speed Tiptronic auto. Total system output is 449 hp and 516 lb-ft of torque from 1,250 to 4,500 rpm, with a pure electric range of 40 kilometres. The A8L PHEV gets full-time Quattro all-wheel drive with a default front-to-rear torque split of 40:60.

Path to the Electric Age

Working in lockstep with corporate partners Volkswagen and Porsche, Audi is heading toward an electric future. The manufacturer claims it will have 30 electrified vehicles in production by 2025, with 20 of those being fully electric.

As part of the “PHEV offensive”, two other Audi plug-in hybrids are coming to our shores next year – a version of the Q5 compact crossover and the swoopy A7 Sportback. These will use VW/Audi’s ubiquitous 2.0L turbo four plus an electric motor to produce 367 horsepower and 369 lb-ft of torque from 1,250 rpm.

Power for the electric motor comes from a liquid-cooled lithium-ion battery located beneath the luggage compartment floor. It stores 14.1 kWh (A8: 17.3 kWh) of energy at a voltage of 385 V.

Taking a Q5 40 TFSI e Quattro on the same one-hour loop that offers a mix of rural, urban and Autobahn driving, the plug-in crossover shows a similar, easy torque delivery as the bigger sedan. Audi’s system switches seamlessly between power sources, with the only downside being the regenerative braking that delivers a slightly wooden, uneven pedal feel. The battery does not cause any appreciable loss in cargo space, but you are aware of the extra mass. This PHEV Q5 does not feel quite so light on its feet as the gas-only variant.

Audi’s hybrid system has three operating modes – EV, Hybrid, and Battery Hold. EV is the base setting when the vehicle is started, having it running on pure electricity as long as you don’t press the accelerator pedal past a perceptible detent. Hybrid mode introduces more assist from the gas motor, and in Battery Hold the battery is kept at a constant charge level for when you might need more pure-EV driving later in your journey. Dynamic Mode (found in the Drive Mode selections) has the gas engine and electric motor on high alert at all times. Observed fuel economy for our mixed driving loop, which included a couple of 200 km/h blasts on the Autobahn, was 4.1 L/100 km.

These four-cylinder PHEVs (Q5 and A7) use a seven-speed S tronic transmission and Quattro ultra, which runs mostly in front-drive mode, adding power to the rear wheels only when necessary.

Audi touts its new Predictive Operating Strategy (PBS), in conjunction with Predictive Efficiency Assist (PEA), as the technological centrepiece of its PHEV technology. Using GPS data and real-time info garnered from road sign recognition, traffic alerts, vehicles detected by radar sensors, etc., PBS regulates the drive and recuperation behaviour throughout long-term route planning. PEA informs the driver by means of corresponding displays and provides a haptic impulse via the accelerator pedal to remind them to take their foot off the gas. Yes, it feels weird having the accelerator pedal doing strange things under your right foot.

Another EV to Challenge the Tesla Model S

Following our time in these new PHEVs, we were ushered into a room for a secret glimpse at Audi’s electric future – cameras and phones confiscated, sadly. Next in the pipeline – and it’s coming in 2020 – is the Audi e-tron GT. It’s fully electric, it’s gorgeous, it will be fast, and it will put more fear into the hearts of the Tesla diehards. Where did this low-slung, wide-hipped four-door come from? Well, you didn’t think Porsche was going to keep all those Taycan mechanical bits to itself, did you?

The Audi e-tron GT shares its J1 platform with the just-released Porsche Taycan fully electric sports sedan, so everything that’s good about the Porsche we can expect in the e-tron GT. By the looks of it, the Audi shares its roofline with the Taycan, but it wears more emotional bodywork with a pair sculpted rear haunches to die for. It truly is a beautiful creation, and will launch (literally) with 590 horsepower, 612 lb-ft of torque, Quattro all-wheel drive and rear-wheel steering. Like the Taycan, its 800-volt system promises reduced charging times.

So Audi is coming out of the EV gates swinging with this sexy and pricey flagship. Anything more attainable?

Sitting next to the GT was the Q4 e-tron concept – a handsome “entry level” compact EV crossover that is slated for 2021. This rides on the all-new Volkswagen MEB scalable platform that will underpin the raft of upcoming VW EVs. It’s a rear-drive-based architecture, with Quattro AWD available by adding an electric motor to the front.

There certainly is an elegant simplicity to these platforms that makes changing them up just a matter of, um, plug and play. The floor is the battery, and depending on configuration, there’s a motor at one end or both ends. With no fuel tank, transmission, drive shafts, radiators, and all the associated plumbing, stretching or widening these EVs not such a huge endeavour.

Passenger space also benefits from all this. The Q4 e-tron has the exterior dimensions of the Q3 but the cabin space of the Q5. Audi will also offer a sports SUV and sedan on this platform in the future.

And looking farther down the road, we saw a full-size luxury sedan concept riding on yet another EV platform – this one dubbed PPE (premium platform electric). Developed in conjunction with Porsche and Volkswagen, PPE is the luxury architecture that will underpin the full-size sedans and SUVs of the automotive group’s future.

Audi will be investing about 14 billion euros in electric mobility by the end of 2023, with 50 percent of its marketing budget heading that way too. They dearly hope we are all coming along for the ride.

Audi A7 Sportback available on autoTRADER.ca 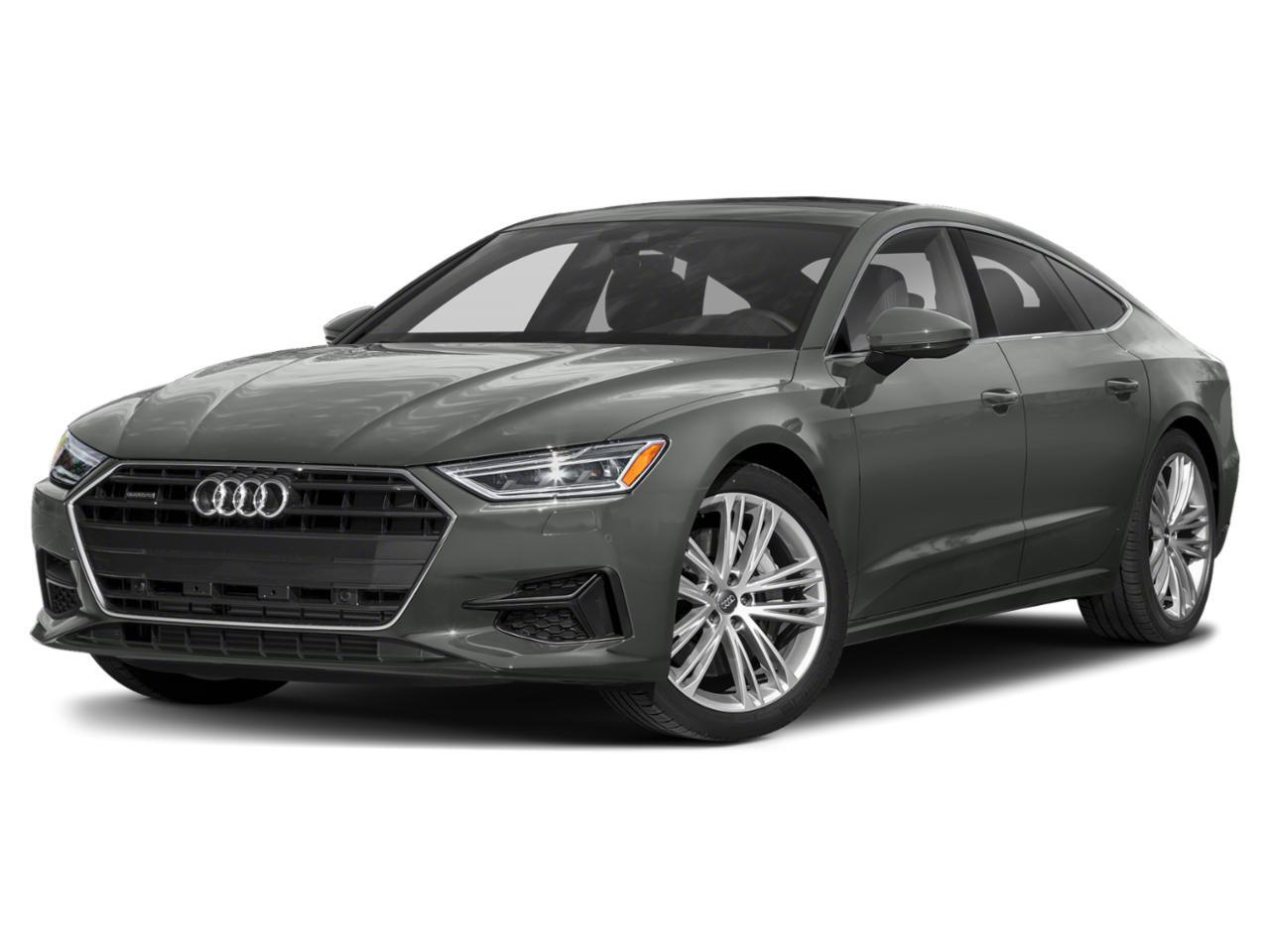