This week Canada's Minister of Environment and Climate Change, Catherine McKenna signed a deal with California to develop new regulations for cleaning up vehicle emissions.

California has a long reputation for protecting air quality; the state's vehicle emissions regulations are stricter than those for most other U.S. jurisdictions. Canada's environment ministry said it saw a partnership with California's state government and the California Air Resources Board (CARB) as an opportunity to benefit from the state's position as "a global leader in clean transportation."

Canada's current vehicle emissions regulations stipulate that by the 2025 model year, light-duty vehicles will burn "up to" 50 percent less fuel and emit 50 percent less greenhouse gases than those built in 2008. Last year, Canada kicked off a mid-term review of those regulations, which could see new rules for light duty vehicles sold between 2022 and 2025.

"California is a leading example of how climate action can be good for people, the environment and the economy," said McKenna. "We look forward to working with California to fight climate change, keep the air clean and give drivers better options for cleaner, more affordable vehicles."

By 2040, Canada wants all new light-duty vehicles sold in the country to be zero-emitters; meanwhile, California wants to have five million zero-emission vehicles on its roads by 2030. At the moment, one in 10 new cars sold in California is a plug-in model, and half of the plug-in cars in the U.S. are registered in the Golden State.

Canada's alignment with California on vehicle emissions standards would alter a long trend of this country following the U.S. federal government's lead on that file. Most recently, Canada harmonized its emission standard with that set by the previous U.S. administration, under President Barack Obama.

Environment Canada's move to partner up with California is a reaction to current U.S. President Donald Trump's move to roll back Obama's clean air rules. Trump also wants to prevent California from setting its own tailpipe emissions policy, but California is fighting back with a lawsuit against the U.S. feds.

Canadian auto industry associations say a move away from harmonizing emissions standards with the U.S. federal government will have a negative impact on Canada's new vehicle marketplace.

"Today’s announcement that Canada is pursuing a state-by-state approach runs counter to the benefits of a single national standard with the United States," said John White, President of the Canadian Automobile Dealers Association. "Any movement away from a harmonized approach will hinder choice and increase costs for Canadian Consumers.” 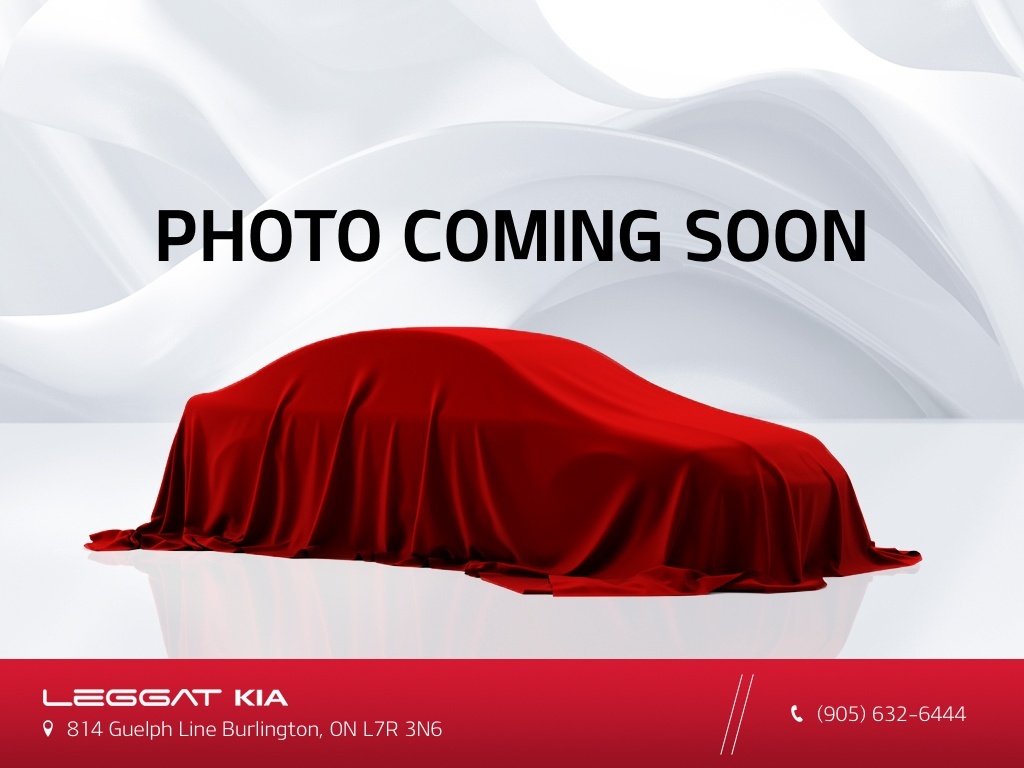 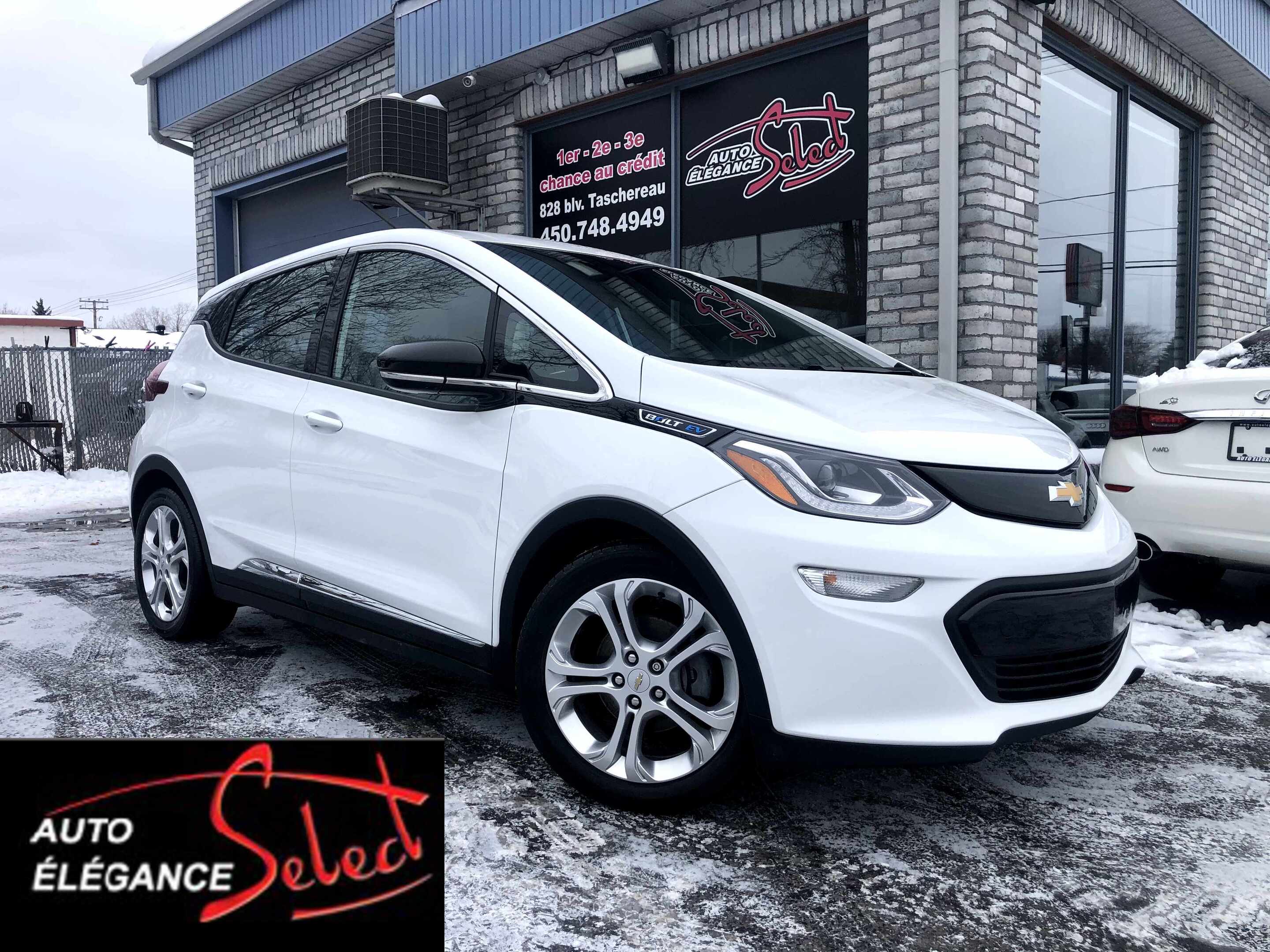 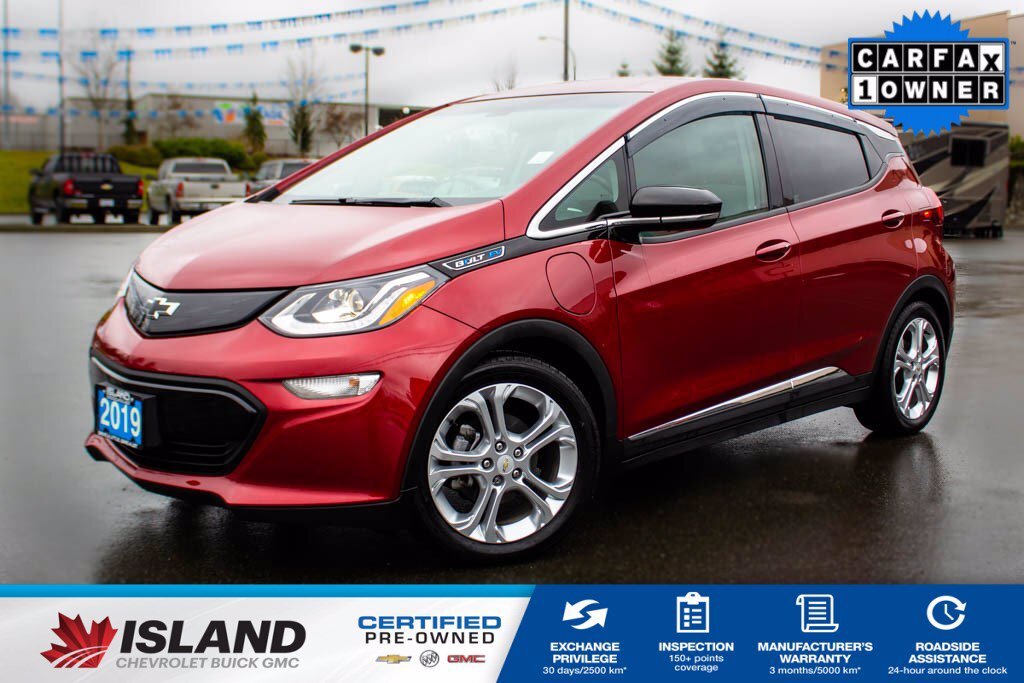 Canada and Cali cozy up 6/27/2019 2:32:27 PM 6/27/2019 2:32:27 PM
About Chris Chase
As a child, Chris spent most of his time playing with toy cars in his parents’ basement or making car sounds while riding his bicycle. Now he's an award-winning Algonquin College Journalism grad who has been playing with real cars that make their own noises since the early 2000s.
Follow me
You may also like
AdChoices
Latest Articles