Big news today in the electric vehicle world as Jaguar Land Rover and BMW Group have announced a corporate collaboration for next generation EV tech.

The joint investment means both manufacturers will pair up to undertake research, development and production planning to help “support increased consumer adoption of electric vehicles,” according to Jaguar Land Rover. More than electric, the next-generation electric drive units (EDUs) being co-developed by the two manufacturers are all part of not just an electrified future, but one with footholds in the shared, autonomous and connected car spheres as well.

These areas “represent the greatest technological shift in the automotive industry in a generation," says Nick Rogers, Engineering Director at Jaguar Land Rover. The release also said that the EDUs will be manufactured by BMW and Jaguar in their own respective production facilities.

It’s not like these two manufacturers are strangers to the EV world, either; Jaguar’s I-Pace has garnered recognition worldwide from various bodies for its styling and technology, while BMW has been a leader in the EV sphere with the i3, the i8, plus numerous plug-in hybrid variants of the X5, 3 Series and 5 Series.

“We’ve proven we can build world beating electric cars,” said JLR's Rogers. “But we now need to scale the technology to support the next generation of (our) products.”

The announcement comes hot on the heels of BMW Canada’s announcement that they are reducing the price of their i3 EV by roughly $4,000. The price drop arrives in order to have it qualify for Canada's new ZEV (zero emissions vehicle) rebate program. The program’s guidelines stipulate that vehicles with six seats or less need a base MSRP of $45,000 or less to qualify, while the higher trims can run as high as $55,000 while still remaining eligible for the rebate. 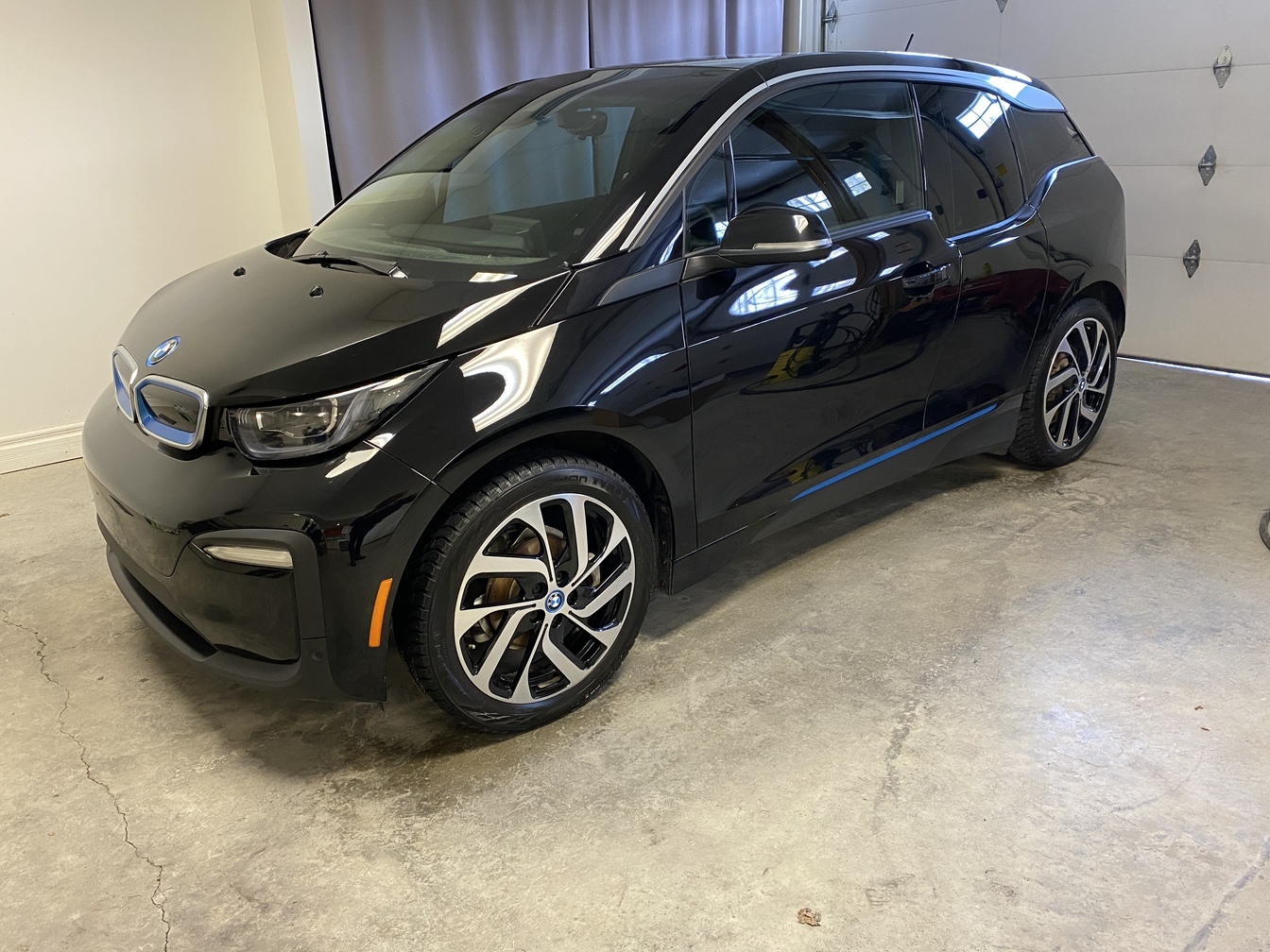