With Toyota publishing pricing on its all-new Supra GR – $64,990 – just this morning, the recently released price of the similarly all-new 2020 BMW Z4 becomes increasingly interesting. The new generation Z4, a vehicle that was co-developed and shares much of its underlying architecture with Toyota’s sports car, undercuts the Japanese sport's car's base price, starting at $62,450 in Canada – though the base BMW Z4 comes with a smaller four-cylinder engine than the turbo six in the Supra GR.

That BMW Z4 price, of course, can balloon much higher, once you factor in option packages such as the $2,750 M Performance package, $1,000 Harmon/Kardon sound system and $3,600 Premium Essential package.

And of course, this being BMW, the only colour you’ll be able to get for your new Baby Bimmer without having to pay extra is white, with colours like Misano Blue or San Francisco Red coming in at an additional $895. Black leatherette seating is standard, as are 18” wheels, a WiFi hotspot and heating steering wheel – in Canada especially, that last one will be a godsend for many.

That $62,450 base price, meanwhile, is about two-grand more than it costs to get into the Mercedes-Benz SLC 300, while the Audi TT starts at $57,900. Look for the four-cylinder Z4 sDrive30i to start arriving in March, while the more powerful Z4 M40i is slated to arrive in dealers in late spring. 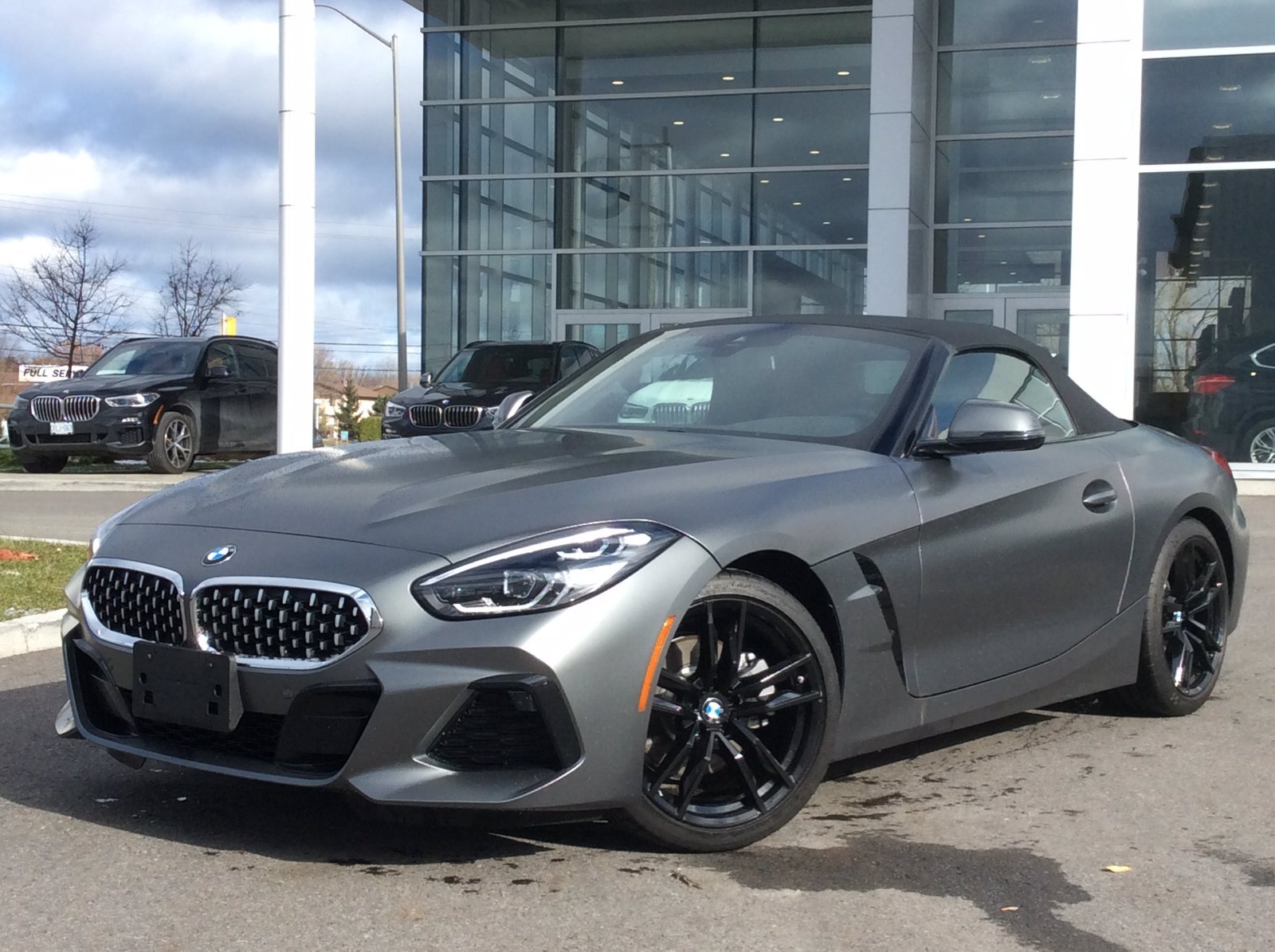 UPDATE: This article has been updated with complete pricing information from BMW.

With files from Michael Bettencourt