It's been 35 years since the very first Dodge Caravan rolled off of the production line, along with its former sibling Plymouth Voyager. So now that the originator of the minivan is old enough to have kids of its own just learning to drive, Dodge and Chrysler are releasing some Canadian-built special editions that get some special trim inside and out. Sure the Grand Caravan didn't arrive until 1987, and the Pacifica was an all-new van with a new name for model-year 2017, but starting a segment and selling more than 14 million vans worldwide is worthy of some celebration.

The package is available on Pacifica Touring L, L Plus, and Limited, with the first and third of those in gas and hybrid and the L Plus gas only. They get a 35th Anniversary badge with a liquid chrome Chrysler wing badge and gloss black insert on the grille and tailgate. Inside, they offer a black interior with cranberry wine accent stitching on McKinley and Nappa leather seats, steering wheel, door trim, and door handles. There is also a special anniversary logo on the front floor mats. Buyers can also pick the S Appearance pack for a more blacked-out exterior.

The 35th Anniversary Grand Caravan starts with the Premium Plus trim level, which is not named for the saltines which will inevitably end up crushed and buried in the seats by children. It gets 17-inch wheels, body colour-matched mirrors, fog lights, chrome trim, and rear park assist. Inside, there are Torino leather seats with a suede insert for the front row. The Grand Caravans also get 35th Anniversary badging and cranberry wine accent stitching throughout the interior.

Orders open for the celebratory vans this spring, with deliveries to start this summer. Pricing is not yet available, but expect it when the order books open. 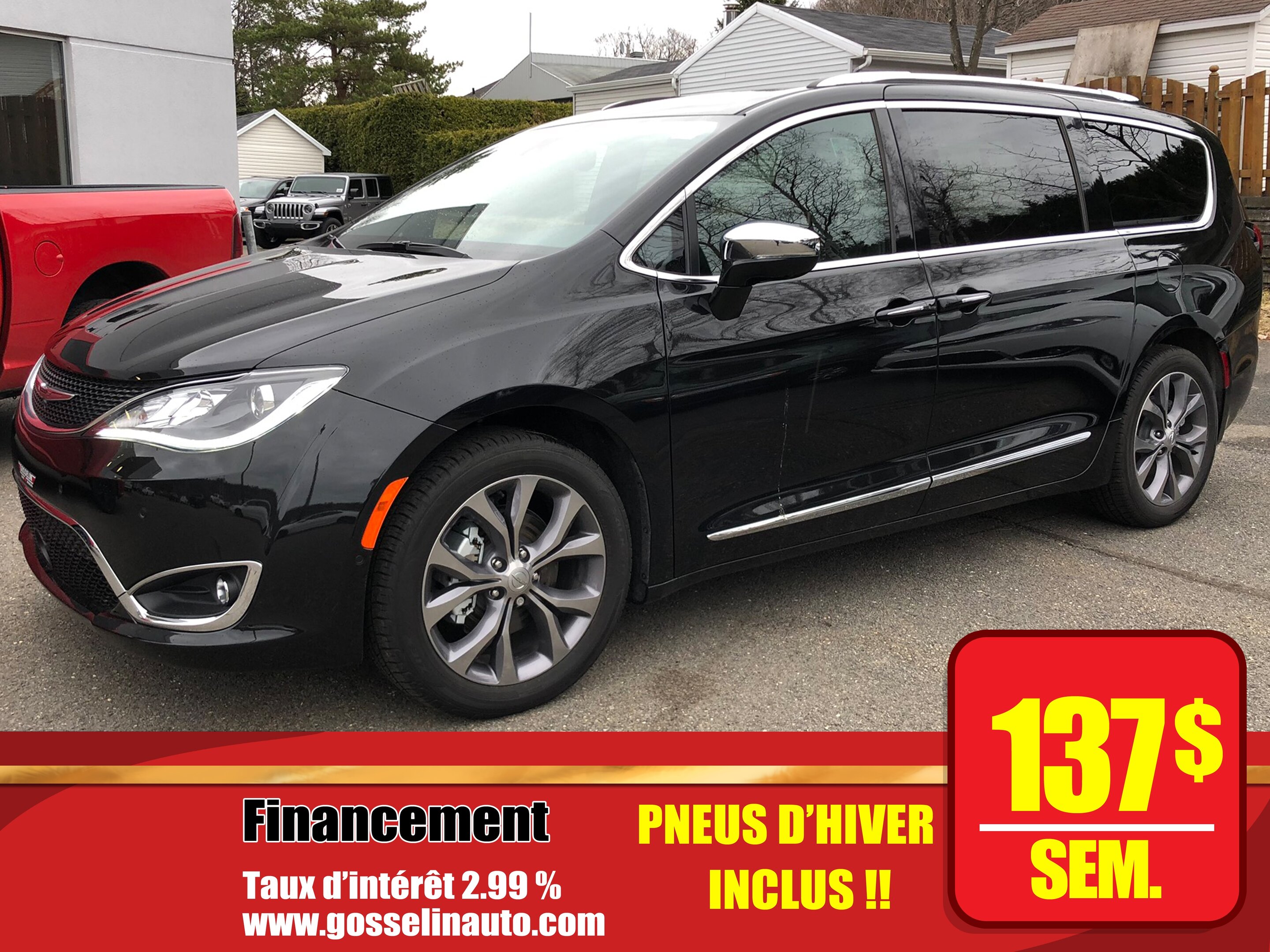 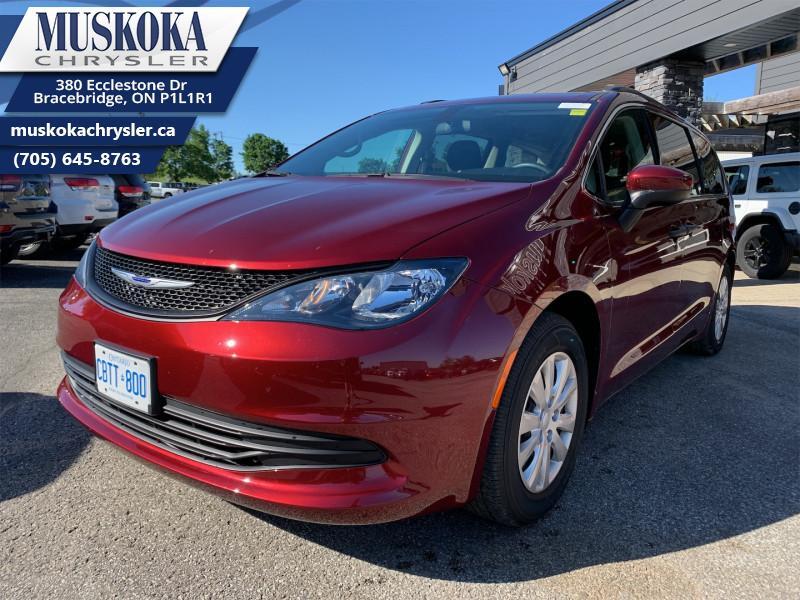 About Evan Williams
Evan has been covering cars for close to five years, but has been reading about them since he was 2. He's a certified engineering technologist and a member of AJAC. If it moves and has an engine, Evan's probably interested in it.
Follow me
You may also like
AdChoices
Latest Articles
﻿