Subaru is set to introduce its first-ever plug-in hybrid (PHEV) vehicle, an electrified version of the 2020 Crosstrek crossover, later this month at the LA auto show.

Its arrival at the brand's Canadian dealerships in late 2019 will mark about three years since Subaru canned its first crack at the hybrid market due to slow sales. Coincidentally, that car also happened to be a gas-electric version of the Crosstrek, minus the ability to plug in to charge.

So what's different now? Beyond the plug-in capability, and newfound all-electric range, Subaru says the 2020 Crosstrek Hybrid will use a more sophisticated gas-electric powertrain developed in a joint venture with the hybrid experts at Toyota.

With an electric-only range of about 25 km, Subaru USA says the Crosstrek PHEV promises 90 mpge, which translates to about 2.6 Le/100 km. Subaru Canada hasn't announced its estimate for the car yet.

Subaru has also already announced that, in the US, the new Crosstrek Hybrid will start at just under $36,000, which suggests a likely price of at least $40,000 when it reaches Canadian showrooms. Mitsubishi's Outlander PHEV, which is already available here with 35 km of electric range, starts at $43,000, and the smaller Mini Cooper Countryman S E goes for about $44,400 and is rated at 19 km on a charged battery.

Once the new Crosstrek Hybrid reaches the market, watch for Subaru's first all-electric model, said to be on its way for a 2021 launch. 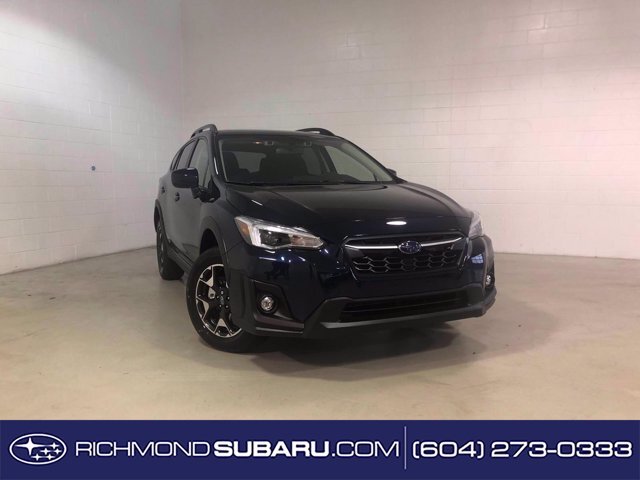 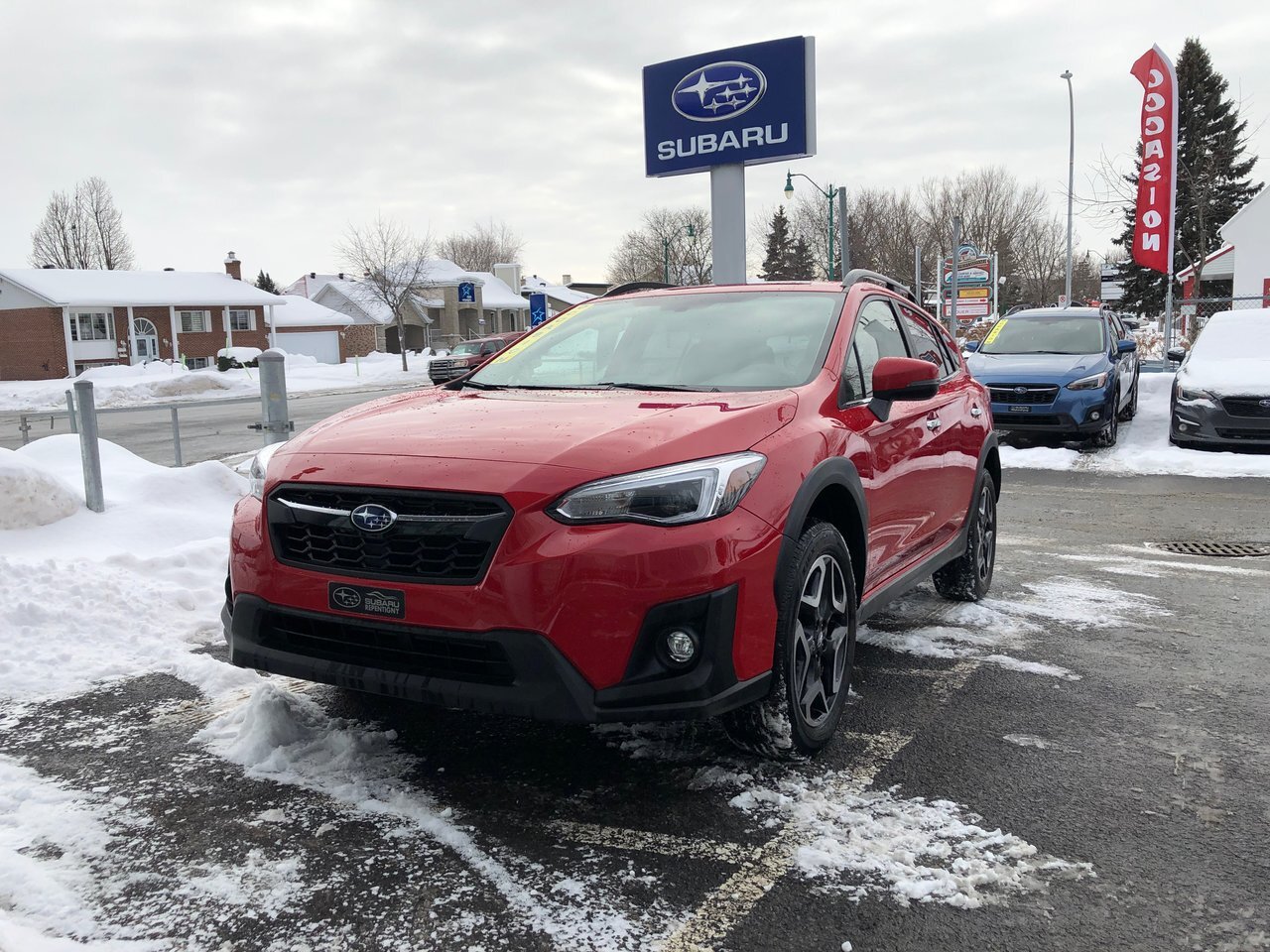 Crosstrek Hybrid redux 11/19/2018 10:03:56 PM 11/19/2018 10:03:56 PM
About Chris Chase
As a child, Chris spent most of his time playing with toy cars in his parents’ basement or making car sounds while riding his bicycle. Now he's an award-winning Algonquin College Journalism grad who has been playing with real cars that make their own noises since the early 2000s.
Follow me
You may also like
AdChoices
Latest Articles