The reveal of an all-new Mazda CX-5 was always going to be intriguing: it’s a well-liked product that would benefit from subtle style massages and technology upgrades more than a large-scale overhaul like the larger CX-9 received last year.

It looks like Mazda has indeed taken a more subtle approach with its compact SUV, and it’s an approach that at first blush is likely to work.

Here’s a side-by-side comparison of the 2016.5 and 2017 CX-5 that demonstrates some of the more significant changes.

From the side, a couple of updates are evident right away: the engine compartment is a little longer, the nose leans forward slightly to add a touch of drama (though not nearly to the same degree as the CX-9), and the stamping in the doors is subtler and more attractive. The headlights and taillights have been narrowed and elongated slightly. The design accent added around the rear window is a nice touch. The A-pillar has been moved back 35 mm for improved visibility, torsional rigidity is improved by 15.5 percent, and while the rear seems to have been pushed back as well, Mazda says only 5 litres have been added to the cargo space (505 L vs 500 L in the outgoing model). Still, the new CX-5 looks more substantial and has more presence to it.

The front offers a better look at the new headlights as well as the new grille, whose open and dark space makes it significantly more dramatic.

Not much else has been changed at the back, though the deep accent sculpting in the hatch is interesting. The wheel design shown here is also an update over the outgoing model.

Here is where the most significant updates can be found. The new interior design is far more streamlined and makes much more liberal use of chrome for a more premium look. The new CX-5 is the first Mazda product with two-stage reclining rear seats, and they’re also available heated. Throughout the cabin, the new version is said to have 10 percent clearer conversation levels thanks to a 1.3 dB reduction in interior noise (which, to be honest, is an area that needed attention, so this is an important development).

The biggest change for the driver is an updated, more premium-looking steering wheel. The gauge cluster hasn’t changed much, which is good because it works well as it is. The 2017 CX-5 has an optional head-up display that can display navigation and road sign information. From this angle, the new look of the chrome-lined and stylized vents is very prominent, as is the infotainment screen, which leaves the centre stack area and is offset at the top of the dashboard.

The shifter and HMI cluster is set slightly further back in the new CX-5, but that’s the only way in which it has changed. Again, this is good because the layout already works well. However, this is where Mazda’s designers may have made their biggest mistake: setting the cup holders horizontally immediately behind the HMI dial might create a reach and ergonomics issue for people who enjoy a giant coffee or two.

The 2.0L and 2.5L gas-powered SkyActiv engines will stay in the CX-5 line-up, available paired with a manual or automatic transmission and in front- or all-wheel drive. No word yet on whether manual will be available in AWD trims - though we suspect not. The global powertrain line-up also still includes the 2.2L diesel engine. More details are expected to be provided in tomorrow’s press conference on the show floor at the Los Angeles Convention Centre. As they did with the launch of the new CX-9 in combining it with a new signature colour, Machine Gray, Mazda has designed a new Soul Crystal Red to go along with the new CX-5 that will eventually be rolled out to the full vehicle line-up.

The paint has a three-layer structure comprising clear, translucent and reflective coats, but the translucent layer has a newly developed highly saturated red pigment added to make the colour appear richer. The reflective coat also has not only thin aluminum flaking but also some light-absorbing flakes to intensify shaded areas and add depth of color. 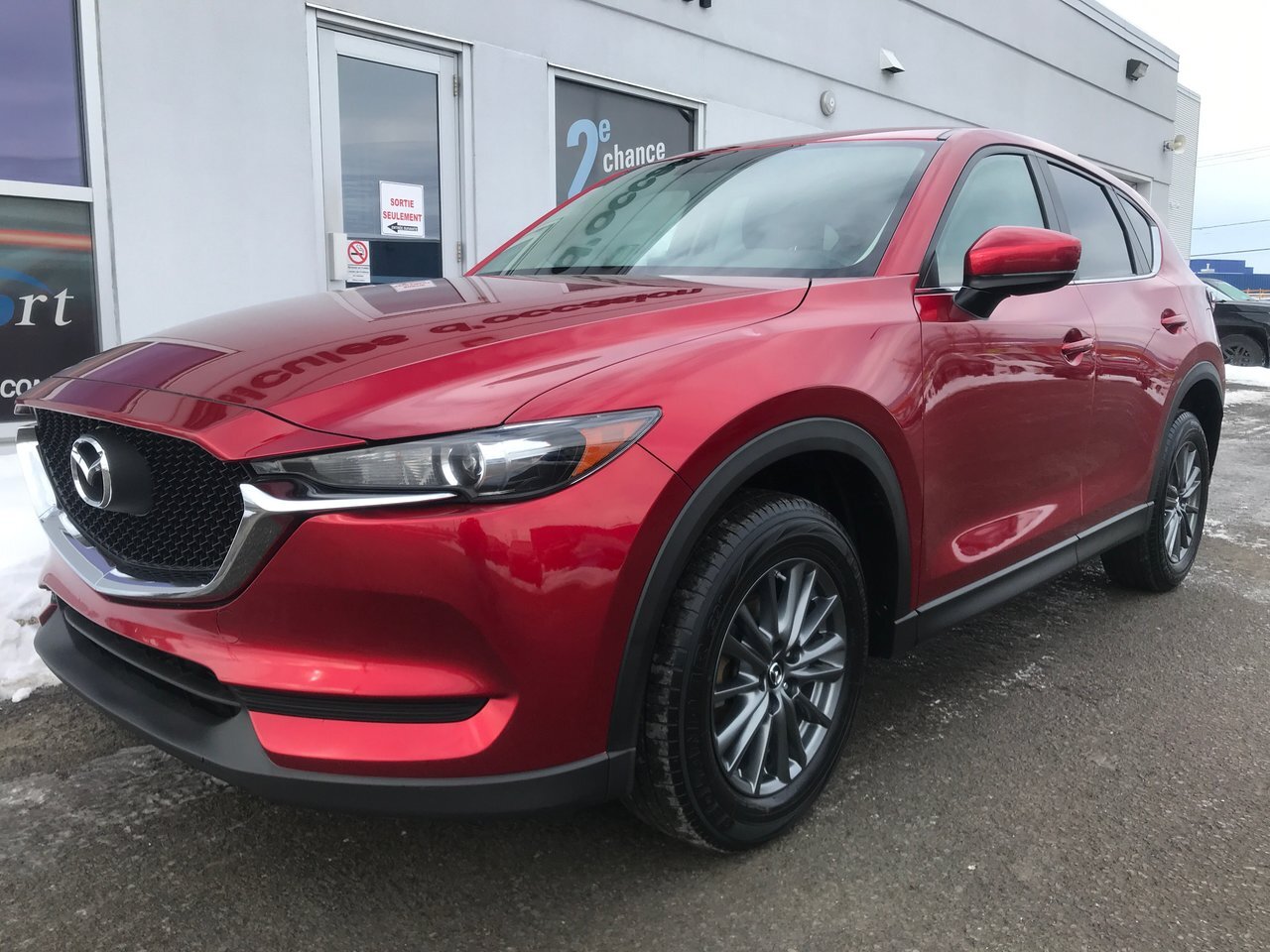 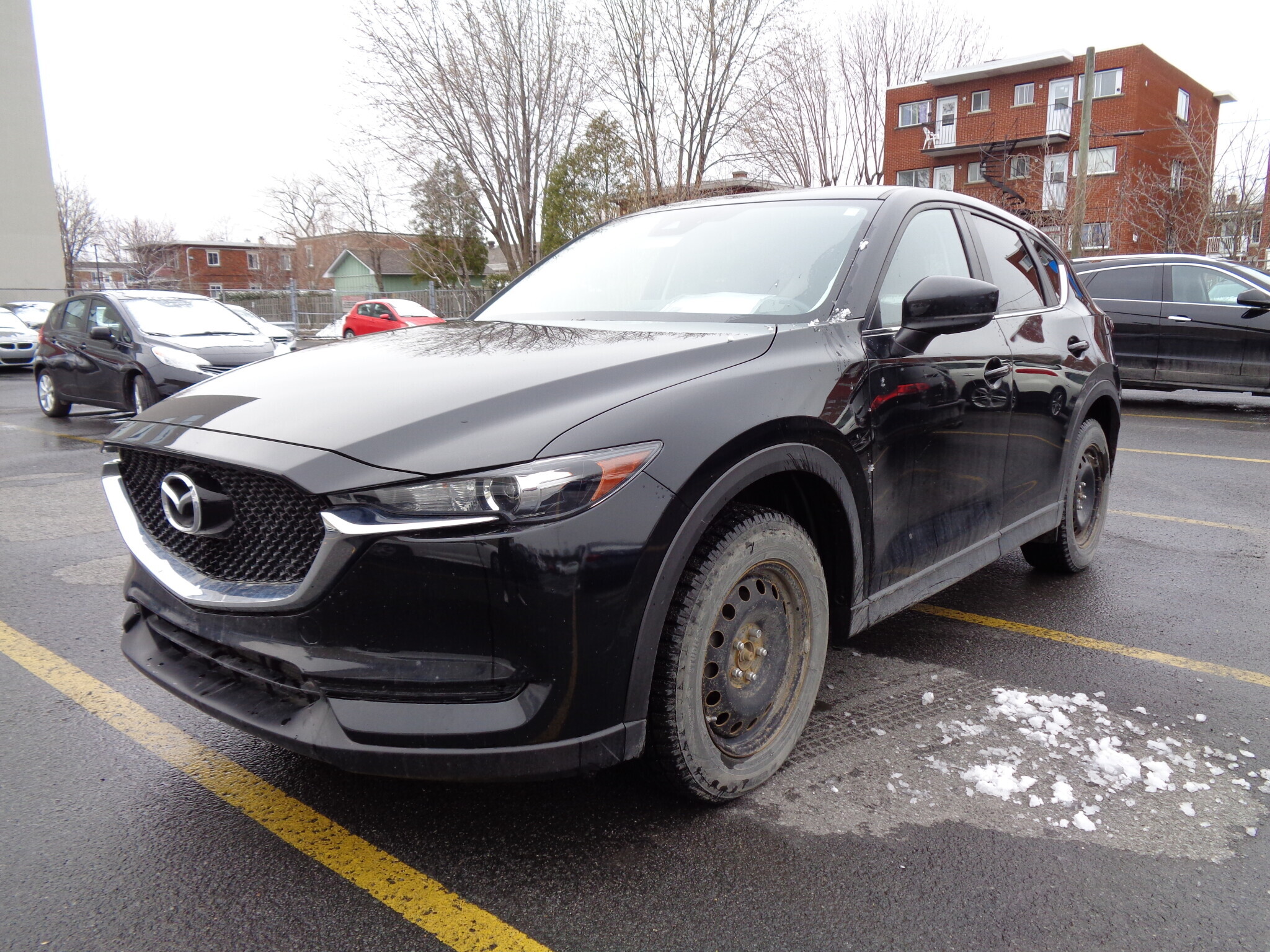 The 2016.5 CX-5 starts at $22,995; details on Canadian pricing and specs for the 2017 version are slim at this stage. All will be revealed, no doubt, in the coming months leading up to the new CX-5’s launch, which is slated to begin in Japan in February before rolling out to global markets.

About Stephanie Wallcraft
Stephanie Wallcraft is the child of an auto worker and honed her passion for cars in the grandstands of the Molson Indy Toronto. Today she continues the family tradition by writing about cars and motorsport for publications across Canada.
Follow me
;
You may also like
AdChoices
Latest Articles