If the 2020 Mitsubishi RVR isn’t the segment’s oldest crossover, it’s awfully close to it. Largely unchanged for the better part of the last decade, it could also be viewed as one of the most proven subcompact crossovers on the market today.

Peel back the new-for-2020 facelift and what’s beneath is mostly the same as what was there when the RVR launched in 2010. That means most bugs were ironed out long ago, though the trade-off is a vehicle that feels well past its prime in a segment filled with modern little CUVs.

New for 2020 is an aggressive fascia and angry-looking headlights that give the RVR a standout presence. Inside, a larger central touchscreen now boasts must-have Android Auto and Apple CarPlay connectivity. Elsewhere, there are new colours, wheels, and interior materials. Otherwise, the RVR is exactly what it looks like: a little runabout that’s not without its faults, though it’s unlikely to cause much stress.

Four adults may feel cramped inside, though a family of four should find it just fine. At about 5-foot-10, I could sit behind myself – only just, though, making shorter trips preferred if I were forced back there. Cargo volume is as expected: decent, with 569 L behind the back seats and 1,382 L with them folded.

Entry and exit is simple and straightforward, and once inside the cabin presents a mixed bag. On one hand, many controls and interfaces are starting to show their age. On the other, control placement is generally logical, and most common functions are easy to find and operate, including the big, chunky climate control dials.

Front seats should prove sufficiently roomy for average adults, and headroom was a non-issue for your writer, though taller drivers may be left wanting more.

The RVR’s ride sees the dial set mid-way between soft and sporty. Generally, the suspension feels durable and keeps crashing and harshness to the minimum when being pummelled by crumbling roads. In all, it’s softly sporty, and a nasty road is usually required to break the composure.

The highway feel is mostly sturdy and smooth, with heavy steering at higher speeds. Wind noise occasionally creeps in from around the bottom of the windshield, but it’s mostly a laid-back place to be.

Responsiveness from both the throttle and brake pedals also falls into laid-back territory. The brakes perform adequately, but a deep and heavy smash may be required to see their best work. Similarly, the throttle pedal needs substantial input to generate much action.

The optional 168-hp four-cylinder engine driving my tester – alongside a continuously-variable transmission (CVT) – sees the RVR zip along just fine when required, though it needs a lot of throttle to make it happen.

Rounding out the driveline is Mitsubishi’s available all-wheel drive system, which features push-button toggle to switch between various modes, including automatic, full-time all-wheel drive, and even a front-wheel drive mode.

Elsewhere, shoppers not planning to use Apple CarPlay or Android Auto should expect disappointing graphics from the central touchscreen. Without an Apple- or Google-powered smartphone mirrored on the eight-inch screen, the base interface is, well, not pretty.

Looking past those shortcomings, the RVR’s time-tested approach and generally pleasing drive will prove tricky to pass up – especially with its 10-year powertrain warranty in mind. 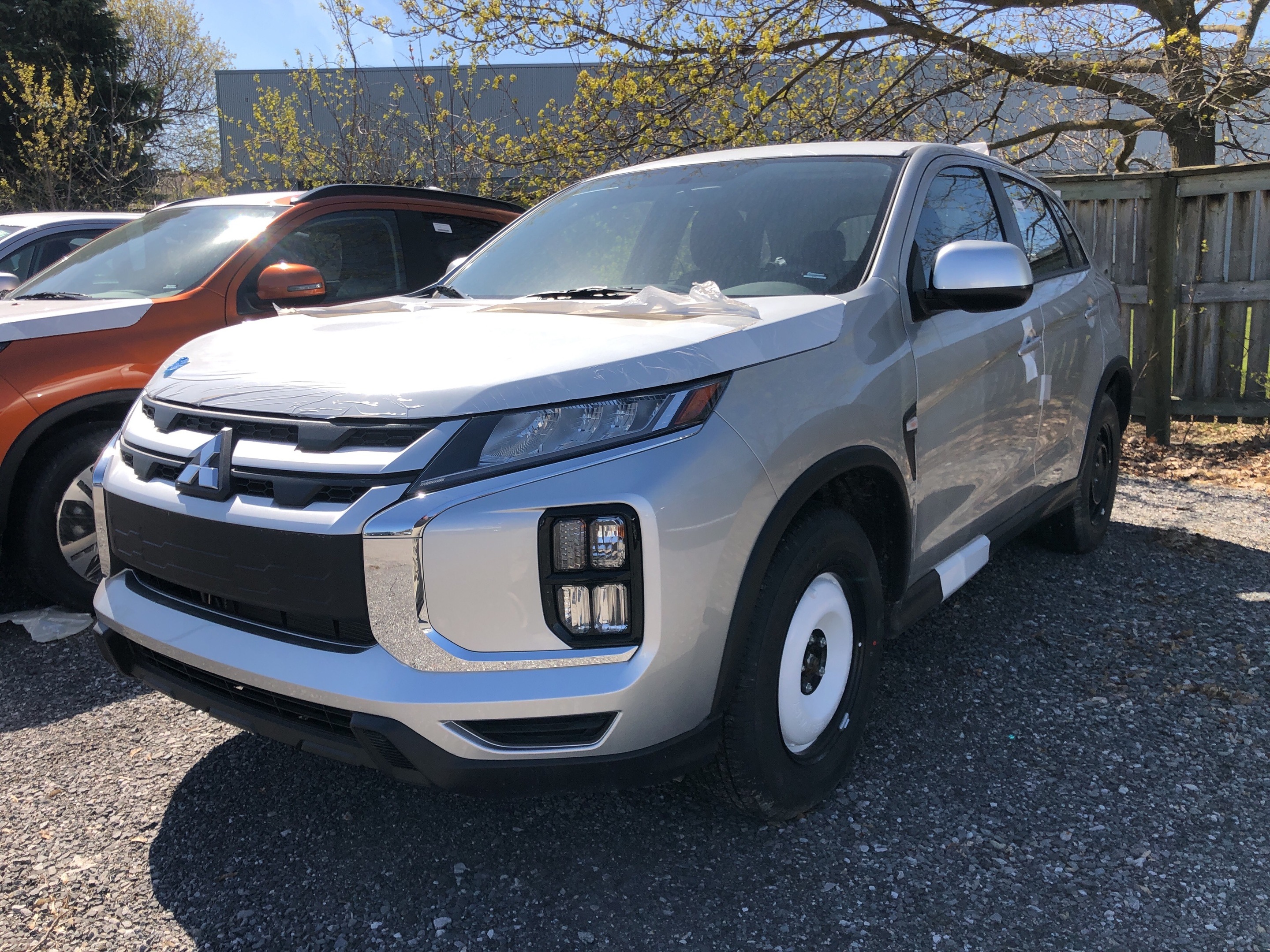 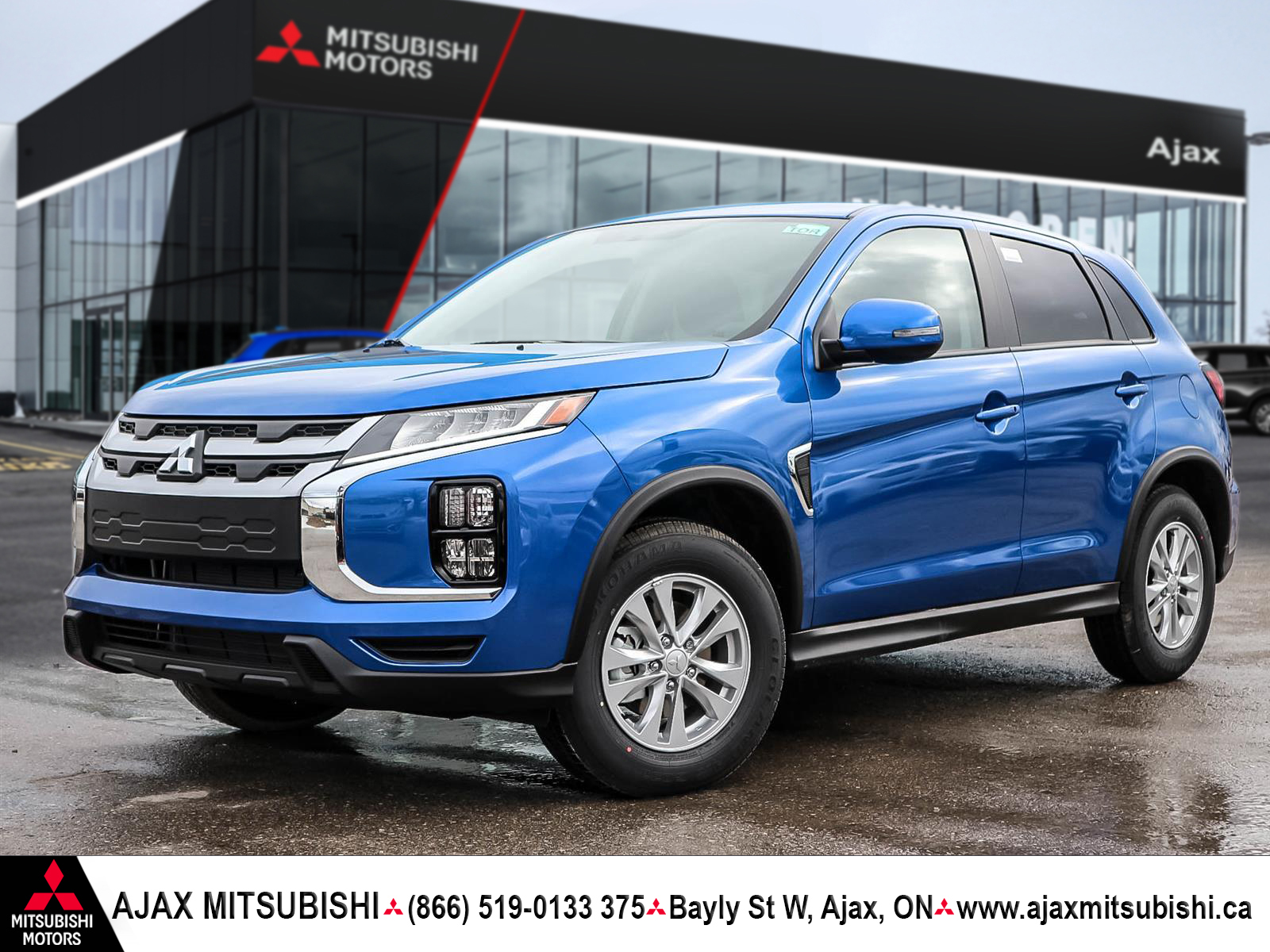