Few vehicles, truck or otherwise, turn me into a raving fan girl as quickly as the 2019 Chevrolet Colorado ZR2. I mean, look at this thing! It’s tough as nails, comes with all the right trick bits – including those awesome Canadian-made Multimatic dampers – and it’s got more capability packed in than most people will use, including the ability to tow up to 10,300 pounds, which is more than enough to pull the 19-foot, 4,500 lb Airstream trailer with which it was tested. However, it’s certainly not perfect, and some buyers may lean away from it due to its lack of available safety features.

Think of this as the average score between 9.5/10 for the exterior and 6.5/10 for the interior. On the outside, this is one seriously eye-catching truck, especially with the optional off-road sport bar and lights on this test unit. There’s no question that it looks the part. The inside, on the other hand, is just okay. Functionally, everything works together, and the seats are comfortable, but the materials and design aren’t especially heart-racing. The Colorado isn’t the only mid-size truck that’s lacking in this department, though. This is one area where today’s half-ton trucks are miles ahead.

GM’s Teen Driver feature is equipped as standard, but most other modern safety features – such as lane-departure warning, blind spot monitoring, automatic high-beams, rear-seat reminder, etc. – are not available on the Colorado and likely won’t be until a new generation arrives – this one has been trucking along since 2012. The IIHS ratings for it are not stellar, either.

Sure, bigger trucks have more payload capacity and interior space. But for those who know they don’t need quite as much as the average half-ton truck offers these days, the Colorado ZR2 puts pick-up truck functionality into a compact and affordable package that’s off-road-capable to boot – which, okay, isn’t especially practical if you’re never going to use it, but if you are, then dig in. Otherwise, the biggest knock against this truck from a practicality standpoint is that the back seat works for kids, but adults might find it snug, more so than other trucks in this class.

It’s been a little while since I last had to stick a key into a steering column to get a vehicle to go – another side effect of an older platform. This is offset by the well-designed and easy-to-use infotainment system that’s coupled with a logical button-and-dial layout that’s easy to navigate at a glance. It can also be used to create an in-car Wi-Fi hotspot for up to seven devices if you buy the subscription.

One note here regarding towing: the Colorado’s dimensions, while a benefit in manoeuvrability in most situations, make it less wide than a lot of trailers out there. Can-Am RV in London, Ontario, who provided the Airstream we towed for this road test, set us up with a pair of clip-on mirror extensions, which did add some visibility but also vibrated a fair bit, making them an imperfect solution. This is a great example of the chicken-and-egg scenario created by trucks and trailers: if you’re eyeing a specific trailer, check its width against the truck you want and make sure you can live with the difference before making any purchases.

Well, there are heated front seats and a heated steering wheel, and the wireless phone charger is nice (though redundant if you’re going to be plugged in using the standard Android Auto or Apple CarPlay functionality anyway). But once you start looking for things like heated rear seats, ventilated seats, a sunroof, adaptive cruise control, rain-sensing wipers… – nope, you won’t find them. However, that’s true of all mid-size trucks, not just this one.

Would it be nice to have a little bit more than the 3.6-litre V6’s top output of 308 hp and 275 lb-ft of torque? Sure. But it did the job of towing around the Airstream just fine – I wouldn’t want any less power, but I didn’t feel that I genuinely needed more, I only wanted it. The eight-speed transmission keeps the engine rotating comfortably in the 2,500 to 3,000 rpm range in tow-haul mode, right where it ought to be, and coaxing it into up- and downshifts only takes a small bit of manipulation with the right foot.

The back seat is a tight and dark space without much in the way of amenities. The front seats, on the other hand, are comfortable, supportive, and spacious; and I found the cabin surprisingly quiet. But the real winner here is the ZR2-standard Multimatic DSSV dampers, which are highly capable off-road, but also mitigate that super-bouncy feeling some trucks have, and instead deliver a smooth and steady ride on the highway.

For the reasons outlined above around power, gearing, and ride quality – and add solid handling and responsive steering into this mix as well – the Colorado ZR2 rates well in drive feel in my estimation.

The on-paper numbers from Natural Resources Canada for this truck are intimidating: 15.0 L/100 km in city driving, 13.0 on the highway, and 14.1 combined. In my drives to London and back to pick up the Airstream from Can-Am RV, it did a little better, averaging 12.8 L/100 km on both legs.

I was really worried about what my fuel bills were going to look like after 4,000 kilometres of towing 4,500 pounds, and this played out closer to my fears: I averaged 19.7 L/100 km heading into Manitoba and back. That’s not terrible, really, and it’s not far off what I expected, but it certainly stung at the pumps. More annoying is the fact that the 79-litre fuel tank is the only size available, which meant that it wasn’t unusual to stop twice per day to top up. The 2.8-litre four-cylinder turbo-diesel engine is available with the ZR2 trim, so that’s probably the way to go if you’ll be doing a lot of this type of thing.

This is a highly subjective rating. If you think of it as being the balance of the joy you get from getting into, driving, and living with your truck, as well as gazing at its tough-guy glory as it sits in your driveway, versus the actual price paid to buy it, I find the value to be excellent. Yes, pushing $60,000 for a mid-size truck is high. But have you seen the price of well-equipped full-size trucks these days?

The lack of safety options is a detriment, and that’s one regard in which the Toyota Tacoma pulls ahead. But in terms of driveability, feature set (which on the Chevrolet Colorado ZR2 also includes driver-selectable fully locking front and rear diffs, a trailering package and trailer brake controller, transfer case shield, and the off-road front fascia, rear bumper and fender flares), and appearance, I expect the Chevrolet Colorado ZR2 will remain my favourite in this category – at least, until the inevitable shiny and new generation of mid-size trucks comes long. 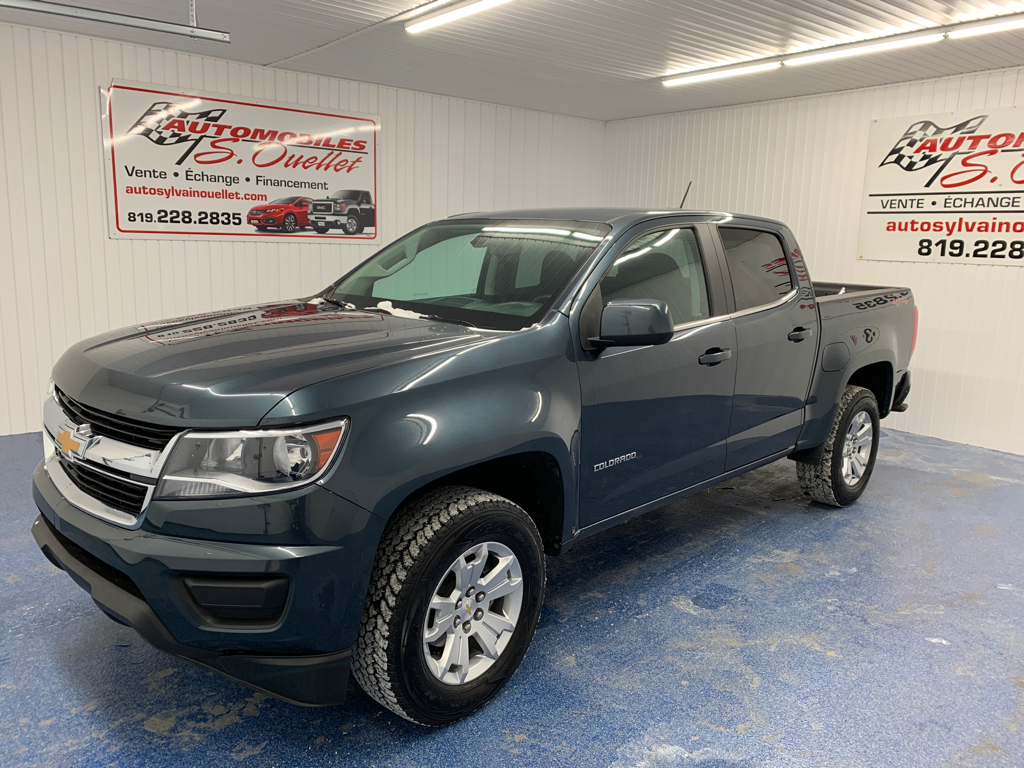 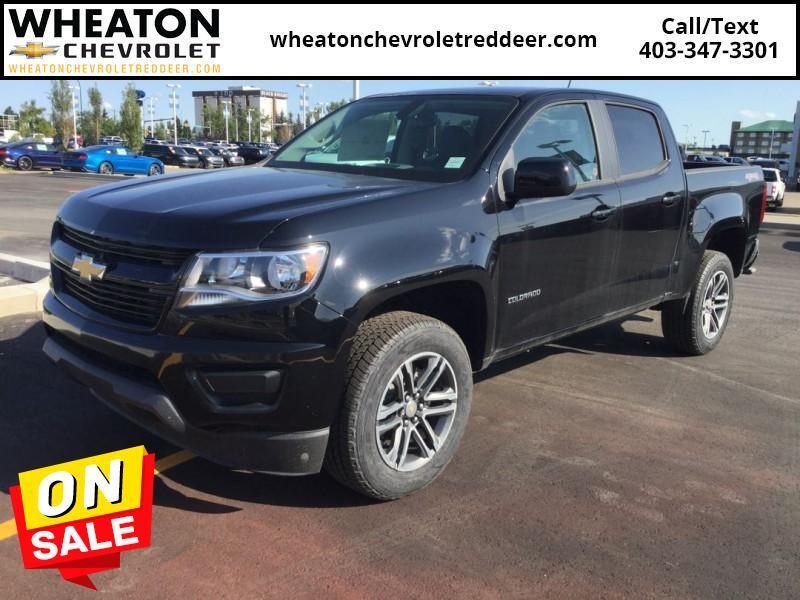